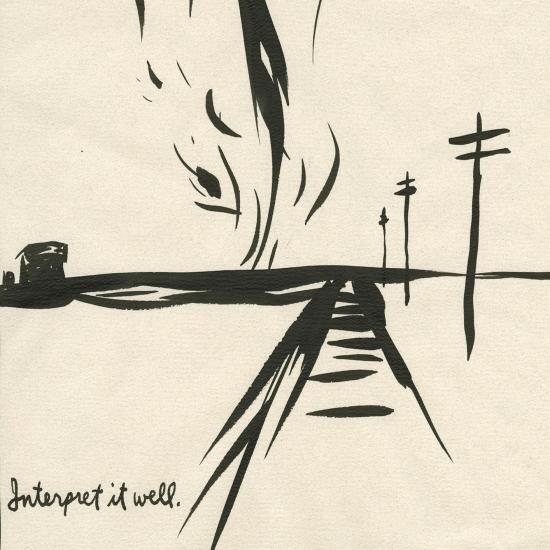 Info for Interpret It Well

From 2016 to 2018, I attempted to make my trio with Mat and Craig my “road” band, and somehow succeeded, for a spell. Bill Frisell came to hear us play in late 2018, and then wrote me, asking about the music. Craig, Mat and I have admired Bill since each of us began in this music, so I invited him to play a gig with us. Though it took more than a year to book the date, as we played the show, Bill felt like a natural part of the band.
Then Covid happened. Suddenly, and strangely, everyone was in town and available. We decided to record the music.
My main goal was to have Bill feel like he could do whatever he wanted with the compositions, just as Craig, Mat and I do. It was not difficult to convince him. At rehearsals I was encouraged by how open everything became. Each reprise of a given piece had its own unique outcome.
By the time we entered the studio, it no longer felt like “trio plus Bill.” We were a unit. Our approach to the compositions was improvisational—using space, lyricism, sound, density, noise and aggression, depending on the moment. We also improvised compositionally: the open sections told their own stories, revealing unearthed dimensions. We created transitions on the fly, imbuing each take with idiosyncratic emotion and narrative arc.
This album is the result of that crucial chemistry: four individuals interacting with the music, and each other, in good faith. Really, I can’t claim that these compositions even exist without a sympathetic group to illuminate them. Indeed, Interpret It Well could be the unspoken credo of the band.
Craig Taborn, piano
Mat Maneri, viola
Bill Frisell, guitar
Ches Smith, drums, vibraphone 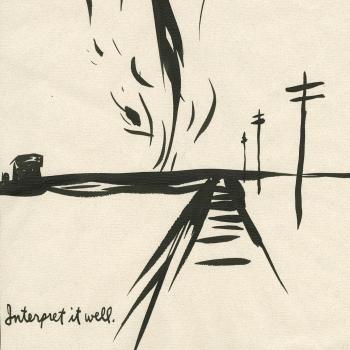 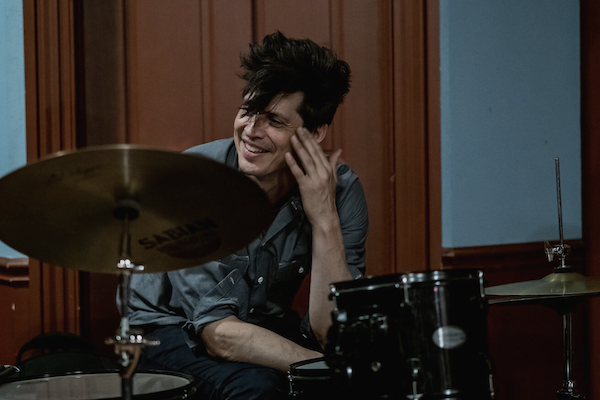 Ches Smith
Originally from Sacramento, California, Ches Smith is a drummer, percussionist, and composer based in New York. He has collaborated with a host of artists on many scenes since the early 2000s, including Marc Ribot, Tim Berne, John Zorn, Darius Jones, David Torn, John Tchicai, Nels Cline, Mary Halvorson, Trevor Dunn, Terry Riley, Kris Davis, Dave Holland, Secret Chiefs 3, Xiu Xiu, Good for Cows, Theory of Ruin, and Mr. Bungle, among others.
He has nine records to his name as a bandleader that feature his writing and ensemble curation, and is a devout student of Haitian Vodou drums, performing in religious and folkloric contexts in New York and Haiti for the last decade.
“One of the wiliest drummers on the experimental scene” - The New York Times