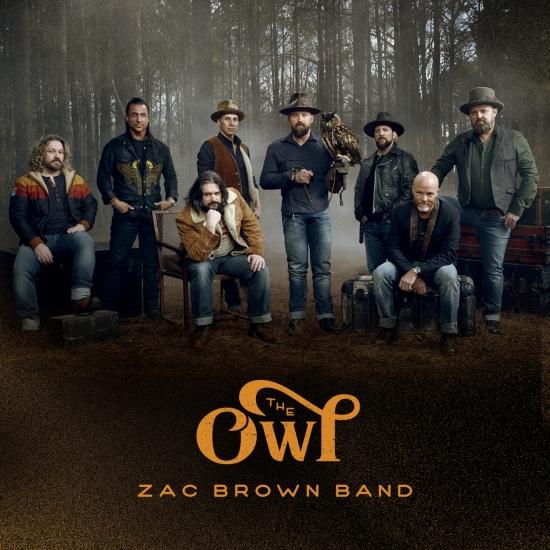 Info for The Owl

Zac Brown Band, the multi-platinum, Grammy Award-winning band, today announced the release of their latest song, “Warrior,” which was written to pay tribute to the men and women of the US Armed Forces, is part of the bands upcoming new studio album, The Owl.
The Owl will not only feature the intricate melodies and dynamic vocal arrangements that Zac Brown Band has long been known for, but also explore new sounds through the previously announced yet still unexpected collaborations with producers and writers across different facets of the music world including Skrillex, Andrew Watt, Jason “Poo Bear” Boyd, Max Martin, Benny Blanco and Ryan Tedder among others. Zac Brown Band’s experimentation with sound can be heard throughout the band’s career discography and helped them develop a reputation as one of the most dynamic musical acts, marked by strong musicianship and a creative range that defies genre boundaries.
When discussing how “Warrior” came to life, Zac Brown said, “Before we wrote the song ‘Warrior,’ I interviewed my friend Alexander R. Oliver who has over 21 years of dedication to our country in Special Ops. He now spends his time helping other veterans with things only they can relate to. He is a true warrior and a wordsmith, so I took some of his story and words and tried to channel a glimpse of what it means to be a modern day warrior. Below is a portion of a speech he wrote that we crafted ‘Warrior’ from:
‘There is no retirement for the warrior. Especially for his mind. Once he is forged and anointed on the battlefield he will always be a warrior. He will long for the feeling of standing with his brothers before the enemy. He will miss the quiet pride of leading his men into victory. And he will never forget the ones who selflessly gave their lives for the betterment of the Tribe. The warrior can always make one more mountain, one more mile and he can always take more weight. He can do all this because he fights for a cause bigger than himself. The warrior will never feel sorry for himself and never ask for help except maybe from his brothers. We eat the pain for a lot of years to keep doing the things we do for our country. The pain takes a backseat for the cause. The cause suppresses the pain and makes it bearable no matter how many injuries are absorbed . But when our contribution to the cause comes to an end the pain loses its suppressor and for some that pain is unbearable. But we all feel it to some degree.’
Zac Brown Band 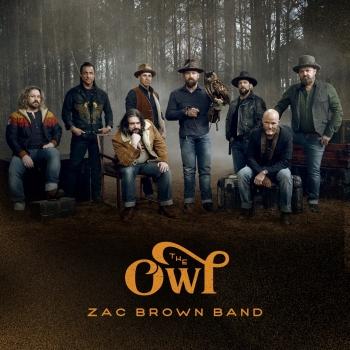 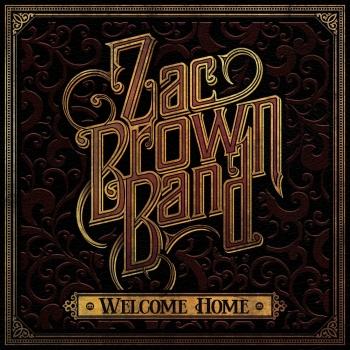 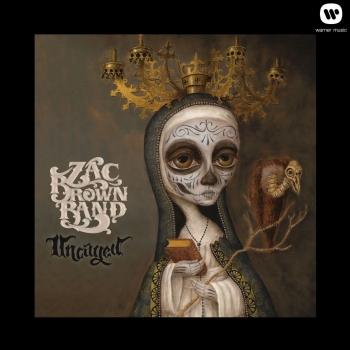 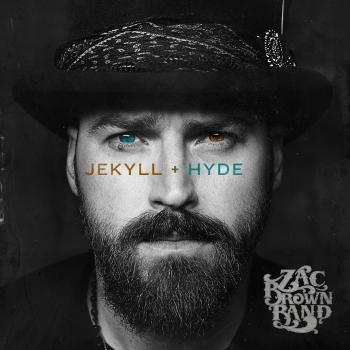 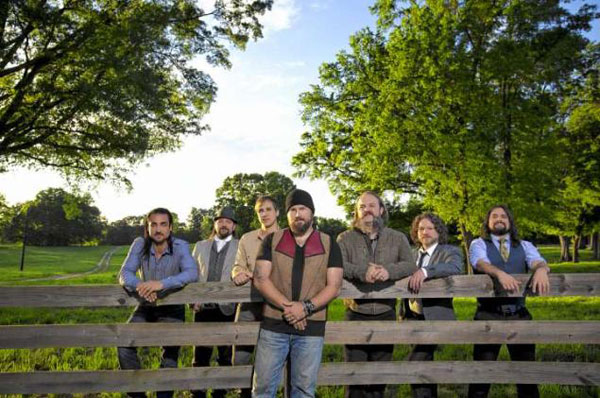