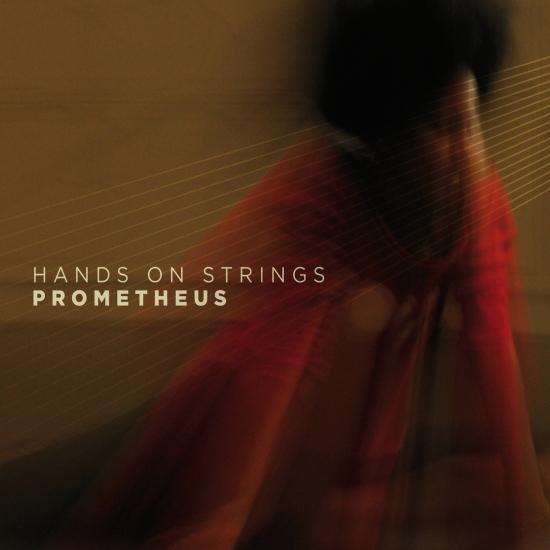 Their new album leads into a mystery of sound,marked by Arabic and Southern-American elements just as by concert music and Jazz. At the same time it creates a characteristic, fascinating approach: one could say some kind of GUITARRA NUEVA.
Thomas Fellow and Stephan Bormann are considered to be two of the most powerful protagonists in the current guitar world. Together as Hands On Strings they offer a compelling mixture of concert music, world music and Jazz – often breathtaking virtuous, always brisk new and independent.
They play with an intensity of a band and the timbre of an orchestra. And both guitar players accomplish the rare feat to make one forget both the stylistic and instrumental borders and to conjure music appealing to all senses.
Critics delighted appraise: from ‘extraordinaire’ (Westdeutsche Zeitung), ‚This should someone imitate first’ (Jazzpodium), ‚Masterful … barnstorming virtuoso’ (Gitarre Konkret) to ‚Although acoustic jazz guitar duos such as Larry Coryell & Philip Catherine, Biréli Lagrène & Sylvain Luc, and Ralph Towner & John Abercrombie long ago set the bar high in this arena, Hands on Strings ….have set it a little higher - into the stratosphere‘(Minor 7th, USA).
‘Prometheus’ takes one into a mystery of sound, characterized by Arabic and southern American elements as well as concert music and Jazz and forms ist own fascinating approach: some kind of Guitarra Nueva, one could say.
Thomas Fellow, acoustic guitars
Stephan Bormann, electric & acoustic guitars
Special guests:
Mike Marshall, mandolin (on track 5)
Volker Schlott, soprano saxophone (on track 2)
Mohi, acoustic bass (on tracks 3, 10)