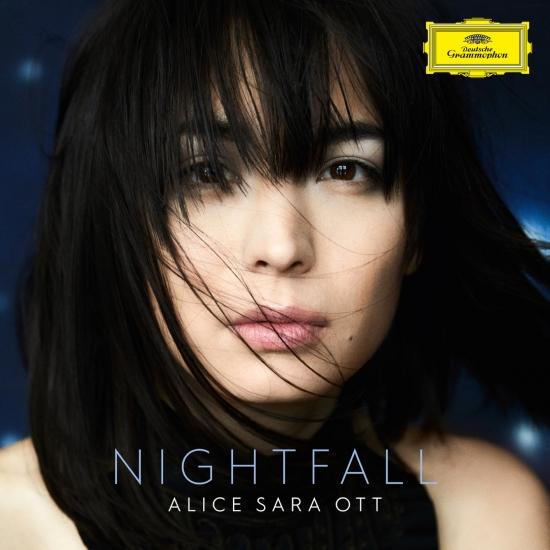 Alice Sara Ott presents Nightfall, where she explores the transition and harmony between day and night, light and darkness. This recording showcases a collection of deeply emotional piano pieces by Satie, Debussy and Ravel.
On her new album Nightfall, set for release by the Yellow Label on 24 August 2018, Alice Sara Ott takes a very personal look at the magical moment in time and space between day and night, light and darkness, basing her explorations on works by Debussy, Satie and Ravel. The German-Japanese pianist decided to mark the dual celebration of her 30th birthday and her 10th anniversary as a Deutsche Grammophon artist by examining her relationship with three French composers who have had a significant influence on her, and whose music made an indelible impression on the Parisian arts scene at the turn of the 20th century. With meticulous attention to detail, she traces the shifting moods in these works, revealing the fascinating interplay of the light and dark tones used by Debussy, Satie and Ravel to create such wide-ranging atmospheres.
Ending and beginning, transparency and opacity. As day turns to night and light fades into darkness, we enter the blue hour of twilight, when the air seems full of mystery, fleetingly saturated in blue and purple hues before inexorably darkening to blackness. It is precisely this elusive change in atmosphere that Alice Sara Ott sets out to capture in musical terms on Nightfall. The album is a particularly personal artistic project for Alice Sara Ott, documenting the intensity of her musical encounters with these three composers.
Debussy, Satie and Ravel were contemporaries, and all three lived, worked and died in Paris. They were friends, but also rivals, each writing in his own very individual style. As a result, we hear the contrast between the dreaminess of Debussy’s Rêverie (1890), written when the young composer was still in search of his own stylistic ideas; the dark, romantic and intricate storytelling of Ravel’s Gaspard de la nuit (1908); and the minimalistic snapshots of Satie’s Gymnopédies and Gnossiennes (1888–90). Debussy’s dance-based Suite bergamasque was published in 1905, and Ott sees its most famous movement, “Clair de lune” – inspired by the Verlaine poem of the same name – as reflecting the way people don masks of happiness to disguise their pain. As for Ravel’s Pavane pour une infante défunte of 1899, she suggests it may be about the quest for eternal youth.
This album gives us a glimpse of the artist’s thought process, which goes beyond consideration of the musico-historical significance of the works in question, beyond her artistic interpretation of the scores and her desire for technical perfection. On a higher, more abstract level, her readings of the shimmering ambiguities central to these works mirror the dichotomy of all human emotions, as well as shining a light on her personal fascination with the psychological fissures and contradictions that mark each and every one of us, and which are just as hard to capture as the changing moods of the complex, filigree music of Debussy, Satie and Ravel.
Tokyo-based French director Julien Lévy has made music videos to accompany the release of Nightfall.
Alice Sara Ott, piano 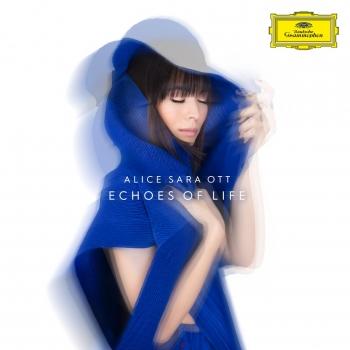 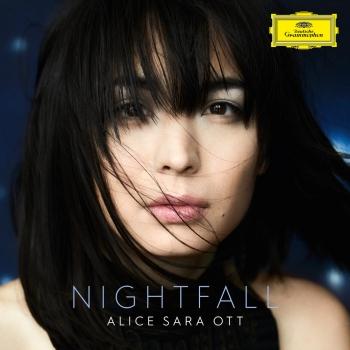 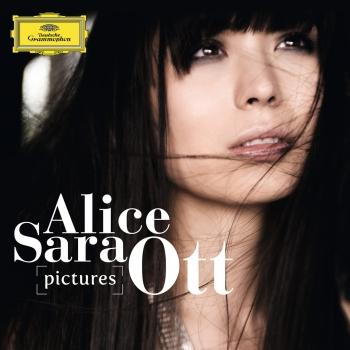 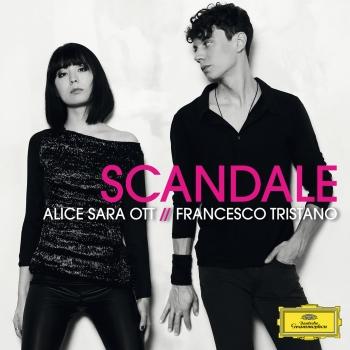 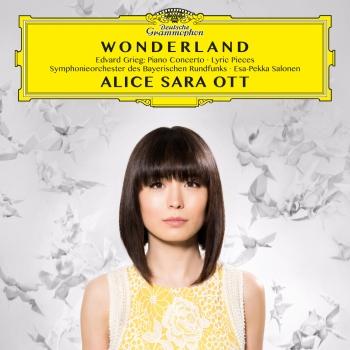 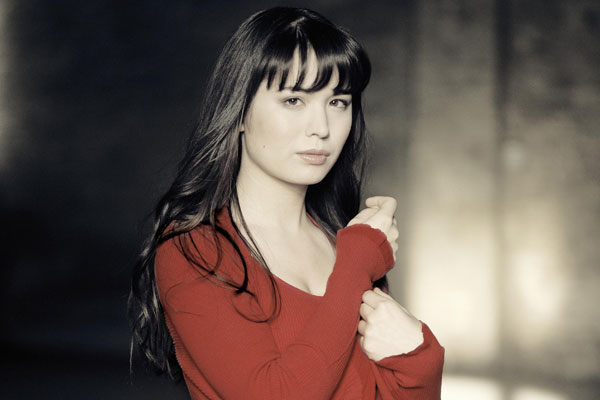 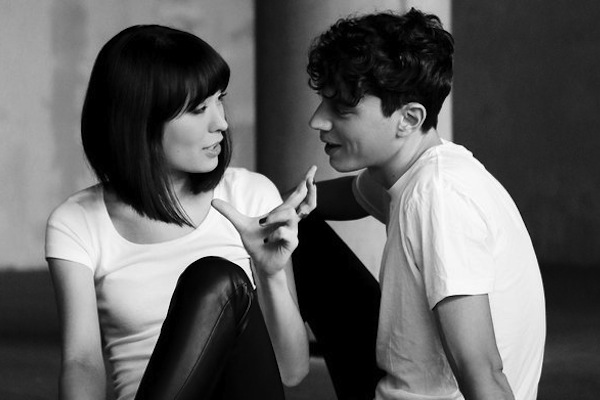