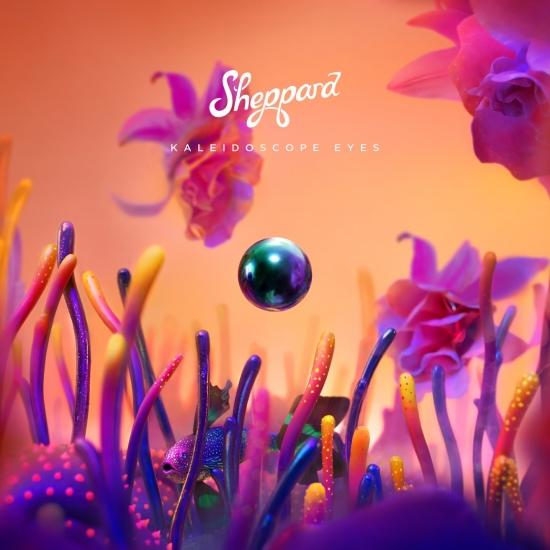 As the band — now a core three-piece of founding members and siblings George, Amy and Emma — prepare to release their third album in Feb 2021, they’re sounding more assured and effortless than ever, building anticipation as they have been drip-feeding their irresistible, big-hearted pop in the form of one track per month throughout 2020.
“Kaleidoscope Eyes is an album dedicated to the wonders of love, in every form. With love, the world is a more colourful place. Spread it, make it, give it, feel it, appreciate it, and do your best not to lose it.” - George Sheppard
Brisbane band, Sheppard, have released their highly anticipated third album ‘Kaleidoscope Eyes’. The album is a collection of songs that Sheppard have drip fed to the world one track per month over the course of 2020, each with an accompanying music video.
Sheppard who consist of the three-piece founding members and siblings George, Amy and Emma competed at ‘Eurovision - Australia Decides 2019’ with their anthemic song ‘On My Way’. Their entry came third with the jury and the televoting public, giving them a podium finish of third place overall. That year Kate Miller-Heidke won with her operatic entry ‘Zero Gravity’ and headed off to Tel Aviv for Eurovision 2019.
Sheppard 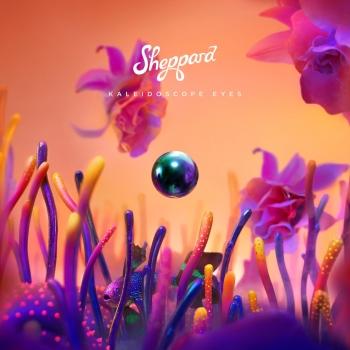 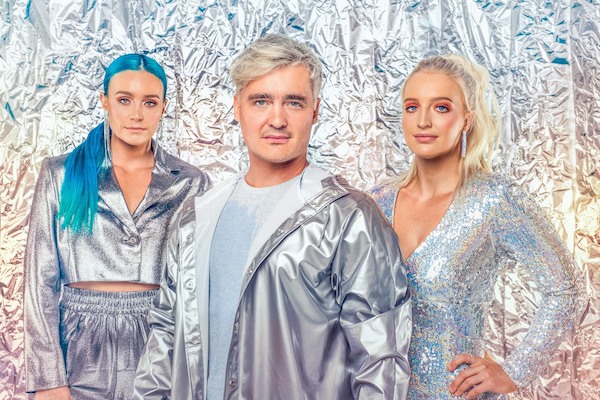 Sheppard
Featuring a buoyant mix of strong harmonies and catchy, uptempo pop, Sheppard are an indie pop group started by siblings Amy and George Sheppard. Their first album, 2014's Bombs Away!, went to number two in their native Australia.
Formed in Brisbane as a duo in 2009 by the two singers, Sheppard slowly expanded to include their sister Emma Sheppard on bass, along with friends Jay Bovino (vocals, guitar), Michael Butler (guitar), and Dean Gordon (drums). George plays keyboards for the group. They released their self-titled debut EP in August 2012 and quickly expanded the project's touring horizons, playing festivals in America, South Africa, and the U.K.
Sheppard EPBy mid-2013, the Sheppard EP had peaked at number 18 on the Australian album chart, and they had been nominated for an ARIA music award. In February 2014, Sheppard issued the single "Geronimo," which shot to number one at home while also gaining traction in Europe and beyond. Prior to recording their first album, the band signed with Decca Records internationally, yet remained independent in their home country. Released in July 2014, their first long-player, Bombs Away!, was a major success, reaching number two in Australia before getting its worldwide release a few months later.
Watching the SkyThe lead single off their sophomore album, "We Belong," appeared in late 2016 and was followed the next March by "Keep Me Crazy," which returned them to the Australian Top 40. Finally, in 2018, they delivered the full-length Watching the Sky, which also featured the Australian chart-topping, gold-certified single "Coming Home." They landed back in the Top 30 of the singles chart with the next year's "Die Young" and 2020's "Symphony" before issuing their third studio album, Kaleidoscope Eyes, in early 2021. (Timothy Monger, AMG)