Not a Minute Too Late Yana Bibb 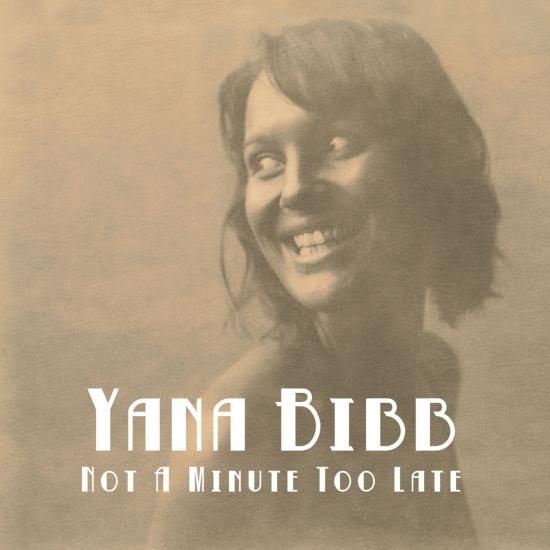 Info for Not a Minute Too Late

She is Eric Bibb's daughter and Leon Bibb's granddaughter. With such an upbringing it was only natural for her to become a jazz vocalist in order to carry on this rich family legacy. Whether singing standards or her own delicate compositions, Yana Bibb exudes a likable personality served by a gracious tone of voice and a peerless musicianship.
Her musical instincts are right on target whether she deals with swing or more intimate music. Backed by her father's guitar on 'Oceans' or her grand father's presence on 'Send Love', her voice becomes even more intimate and touching, filled with sincerity and simplicity. No stranger to either jazz, soul, folk, or blues, Yana Bibb's aesthetic seduces on every track of a wonderful album. A real discovery and the evidence that the Bibb name is here to stay.
The making of this record has been a long process. My desire to record and share my music began at the age of 10, after having the opportunity to record my first composition, “You’re My Angel.”
That first song came to be with a lot of help from my dad, and the immense joy I felt singing it and the pride I felt listening back to what we had created, is a feeling that still remains strong in me today. It was the beginning of exploring and discovering my own voice and expression – a lifelong quest.
That exploration has taken me to a few different places around the world and much of that journey is represented on this record. Some tracks were recorded in Stockholm, Sweden, some in New York City, and one in Vancouver, Canada. I have met so many talented musicians who have inspired and influenced me along the way and many have become new friends. Being the Gemini that I am, patience is something I am constantly having to work on, and for my impatient soul, getting this album to you has taken too long. Yet somehow, it’s Not a Minute Too Late!
Yana Bibb, vocals
Leon Bibb, vocals
Oskar Winberg, guitars
Eric Bibb, guitar
Alessandro Fadini, piano
Bill Sample, piano
Josiah Boornazian, saxophones
Peter Olynciw, bass
Danijel Petrovic, upright bass
Eva Lawitts, bass
Soo Jin Suh, drums
Wes Reid, drums
Glen Scott, drums, bass, organ, piano, percussion
Sara Bergkvist, backing vocals
Erik Arvinder, violin
Christian Swarfvar, violin
Rikka Repo, viola
Pelle Hansen, cello 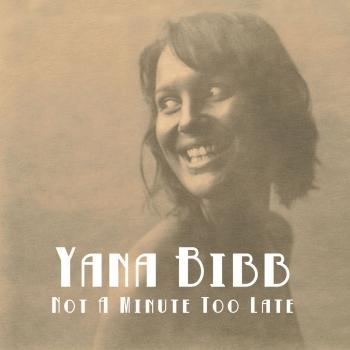 Not a Minute Too Late 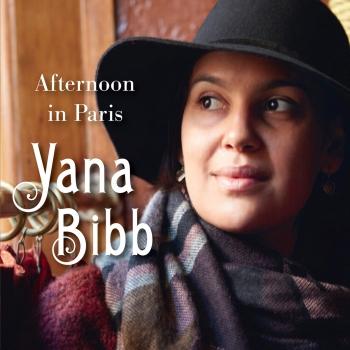 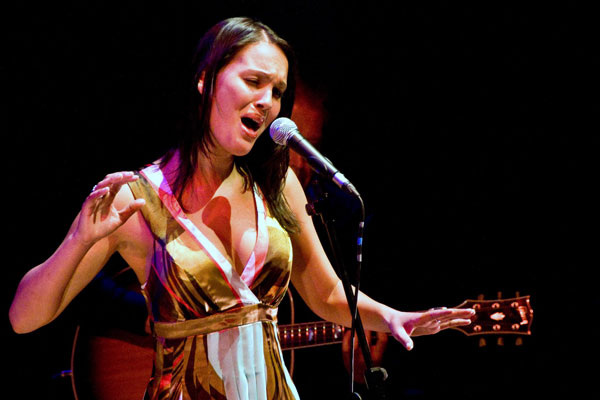 Yana Bibb
is a singer and song-writer. Born in Manhattan, she grew up in Sweden. She is currently based in New York City. The music she writes draws from American Folk and Blues and incorporates elements of Scandinavian folk melody.
Yana’s interest in music was cultivated early by her father, Blues artist Eric Bibb, through whom she learned what it means to be a musician. She did her formal training in Jazz Vocal Performance at the City College of New york.
With her band she performs her original music along with selections from the American Songbook and the occasional Swedish lullaby.
She has performed with her own band at the Bitter End, Something Jazz Club and the Living Room in New York City. She has also toured as a member Eric Bibb’s ensemble, performing at the Edmonton and Calgary Folk Festivals, the Stanley Theatre in Vancouver and Cadogan Hall in London. She has also sung at the Blue Note in Greenwich Village.
In 2007 she released a three-track EP entitled “Heartzone”. Her new album, “Not a Minute Too Late” is due for release at the end of February 2014 by Dixiefrog Records.

Booklet for Not a Minute Too Late