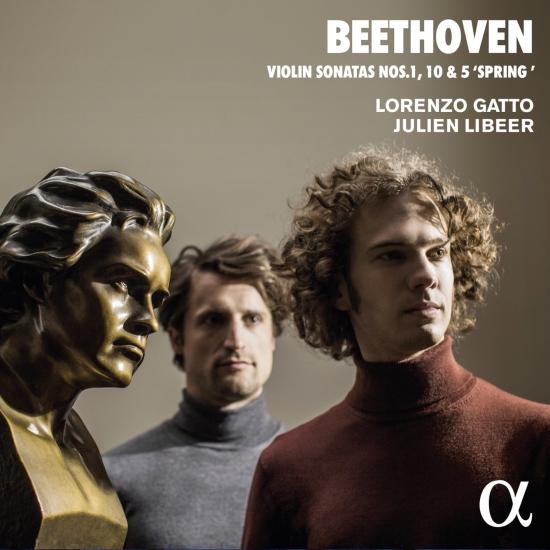 Building on the success of their first album of Beethoven violin sonatas, which won a Diapason dOr of the year (the magazine hailed the birth of a great duo) and Choc de Classica, Lorenzo Gatto and Julien Libeer continue their complete recording of the cycle. Beethovens sonatas have become the core of our musical lives. Rehearsed, tried out in concert, given a rest, rehearsed again. Since performing the entire cycle over three consecutive evenings at Flagey in Brussels in 2016, they have played them repeatedly, and they met again at the end of 2017, at the Hilversum studio in Amsterdam, to record three more sonatas: Surprise, even now?... Anyone who frequents Beethoven for a long time is no longer surprised to be surprised. For him, everything is coherent, but nothing is written in advance. So they experiment here again and Julien has chosen a piano with parallel stringing: The resonance of Chris Maene Straight Strung illuminates this music in a subtly different way. We enjoy ourselves. (Lorenzo Gatto, Julien Libeer)
Lorenzo Gatto, violin
Julien Libeer, piano 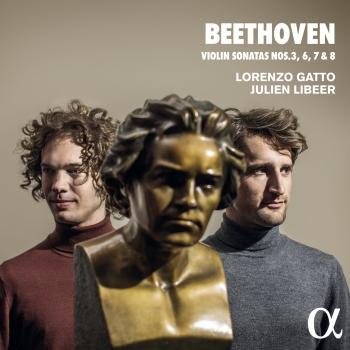 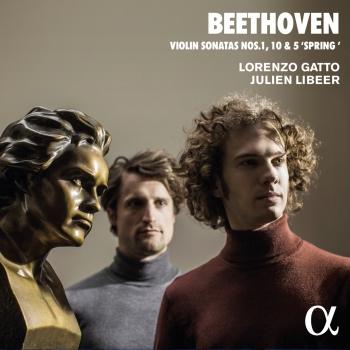 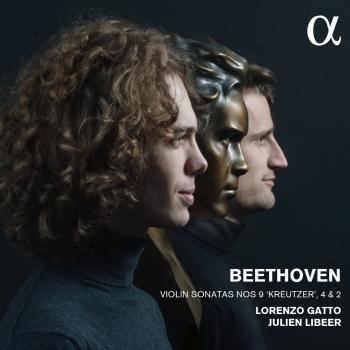 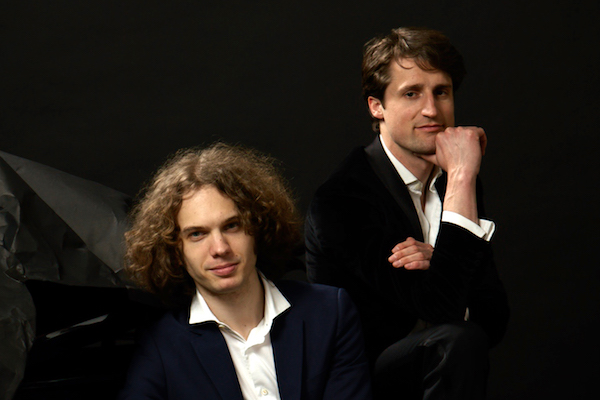