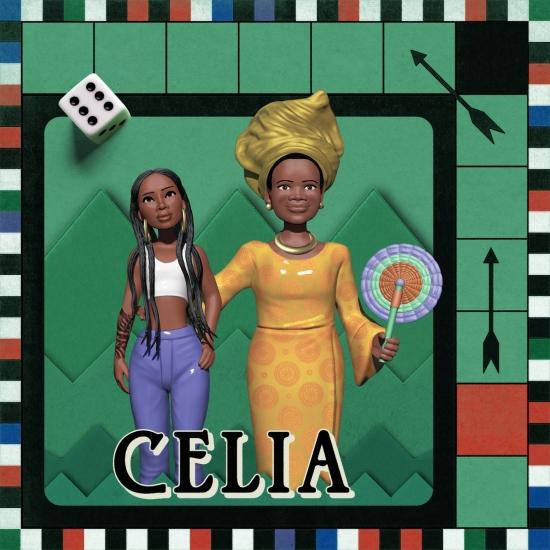 One of the most anticipated album of 2020 has been released by the Queen of Afrobeat, mama jam jam herself, number one Africa bad girl, Tiwatope Savage professionally known as Tiwa Savage. This comes days after the singer served starters by releasing “Temptation” featuring Sam Smith.
“Celia” features top Nigerian artistes including Davido on “Love Park Well”, Naira Marley, and Dice Ailes. International acts on the album include Sam Smith and Stefflon Don.
The album Celia was named after her mum, the album is to inspire young ladies, single mother and music lover as a whole.
Tiwa Savage was born in Isale Eko, 40 years ago and she relocated to London at the age of 11 for her secondary education. She has won multiple awards among them Best African Act at the 2018 MTV Europe Music Awards, becoming the first woman to win the category.
Tiwa Savage 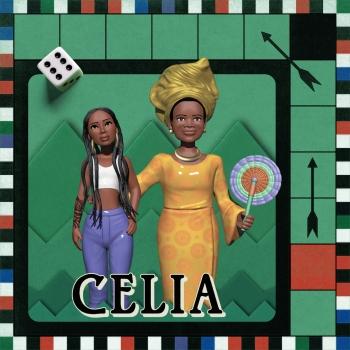 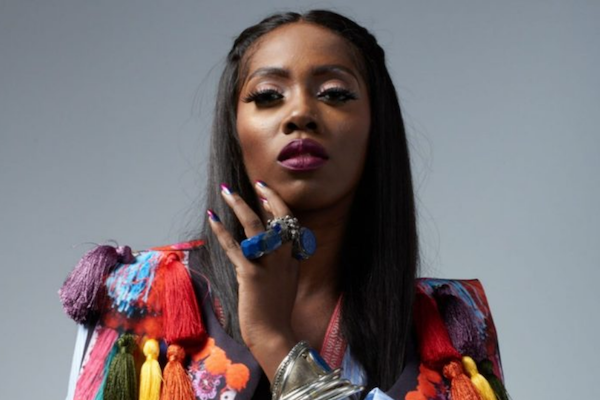