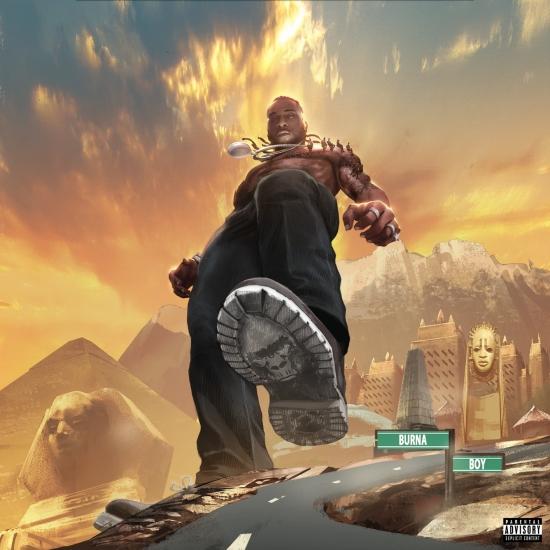 Info for Twice As Tall

The Nigerian heavyweight's new 15-track album will feature appearances from the likes of Youssou N'Dour, Stormzy, Sauti Sol, Naughty By Nature and Chris Martin. It was executive produced by Diddy, Bosede Ogulu (Mama Burna) and Burna Boy himself.
Twice As Tall was mostly recorded in Lagos during the coronavirus pandemic and is described by the label as "a beautiful mélange of sounds." Producers on the album include s LeriQ, Telz, P2J, Rexxie, Mike Dean, Timbaland, Skread, DJDS and Jae5.
Twice As Tall will follow Burna Boy's highly-acclaimed African Giant album from last year. It will also come accompanied by a comic book to "put the project in perspective abs some insight into the album title and why I chose it," mentions Burna Boy. 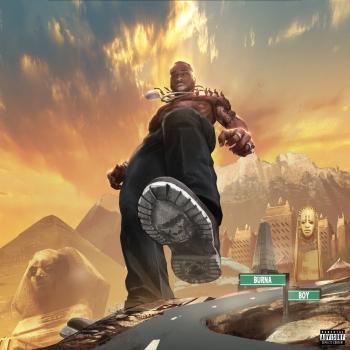 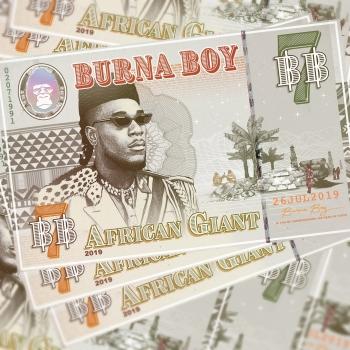 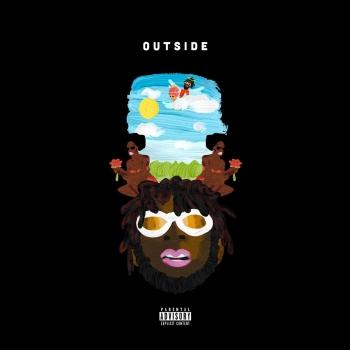 Burna Boy
The Nigerian reggae-dancehall singer and songwriter Burna Boy was born Damini Ogulu in Lagos in 1991. He began making music when he was just ten years old, and while at school a fellow classmate gave him a copy of the production software FruityLoops. Armed with these means, he began to create his own beats on an old computer. After he graduated from school he moved to London to attend university, but dropped out after two years and moved back to Nigeria. In 2010, the 19-year-old Ogulu traveled to Nigeria's southern coast where a mutual acquaintance, producer LeriQ, had some studio space. This marked a period when he began to connect to the music of his native country, having spent most of his youth immersed in American acts like DMX. He began to delve into the dancehall and reggae music his father listened to, and the Afrobeat music that his grandfather preferred (he'd also been Fela Kuti's first manager). As a result of his new discoveries, Ogulu created a confluence of genres that would become his signature sound. Alongside LeriQ, they created "Like to Party," which marked his rise to prominence, and created a local buzz along the way. 2013 saw the release of his debut studio album. L.I.F.E., which featured guest slots from Wizkid, Timaya, 2face, and M.I., and drew favorable reviews from the music press. For his sophomore effort, 2015's On a Spaceship, he parted ways with both his record company and LeriQ and delivered a record even more diverse than his first. In 2017, he teamed up with producer Juls for the single "Rock Your Body."