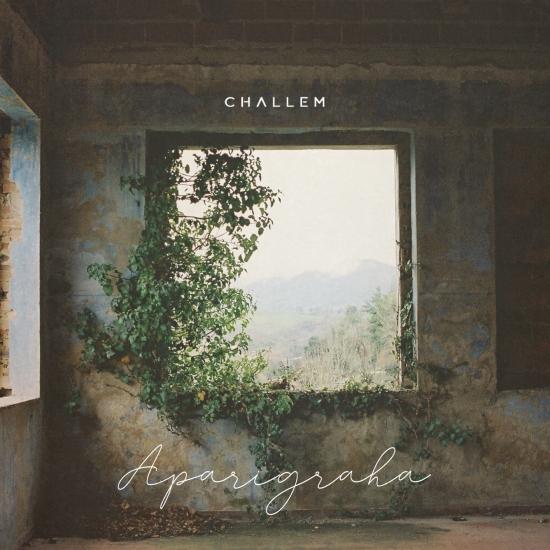 What musician doesn't dream of sending an EP out into the world? On 12 August, that dream will come true for Dutch pianist Challem.
It is the honesty in the music of Challem, pseudonym of Joachim van Marrewijk, that appeals to many. His pieces read like a diary. "It is an instinctive phase in which the thoughts that reach me lead to these compositions," says the solo pianist about his work. The EP Aparigraha is the first in his oeuvre and contains six unique works, a mix of dreamy and reflective compositions. For this debut album, which can be heard on all well-known streaming platforms from 12 August 2022, Challem worked together with Sam Jones of Studio Joneski and Davide Ruffini of Wisseloord Studios.
In June, new music by Challem was launched. The single Settle is an instrumental representation of what goes on in Challem's head. A month later, the release of Sanne followed, but it is mainly that first single that did not go unnoticed by the well-known online streaming services. After its release, Settle immediately shot to number one in the Classical Chart on Apple Music. The single was also soon to be found in the Classic NL playlist and since mid-July it is in the immensely popular Spotify playlist Peaceful Piano.
Challem, piano 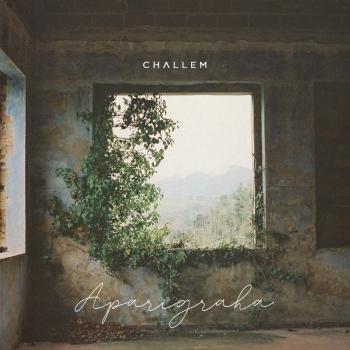