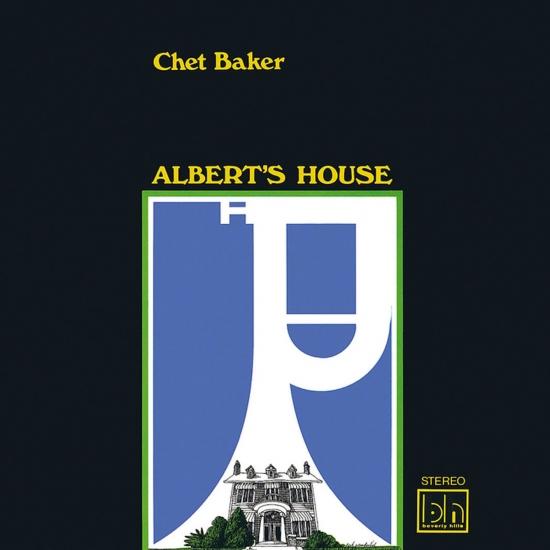 Albert's House is a studio album by jazz trumpeter Chet Baker recorded in 1969 and released on the Beverley Hills label. The album features 11 compositions by Steve Allen who organised the recording date to assist Baker restart his career.
"In 1968 Baker had his teeth knocked out by a group of thugs. In 1969 he recorded this remarkably bad set of music... Baker, who sounds as if he is struggling to get any air at all out of his horn, rarely ventures out of the lower register or away from the themes. He sounds in sad shape, so why does this music repeatedly get reissued?" (Scott Yanow, AMG)
Chet Baker, trumpet, vocals
Paul Smith, piano, organ
Barney Kessel, guitar
Jim Hughart, bass
Frank Capp, drums 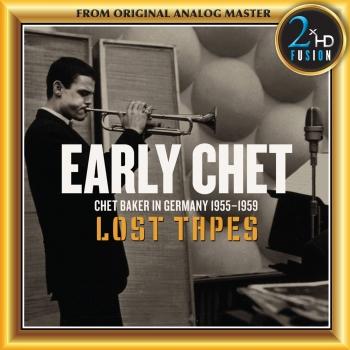 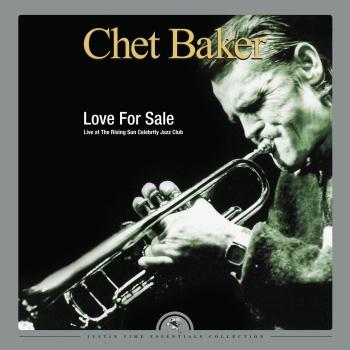 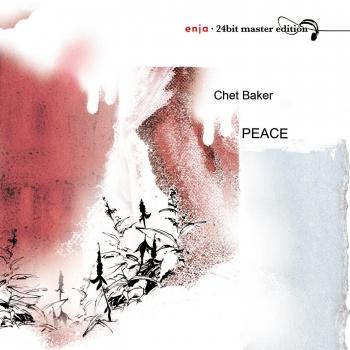 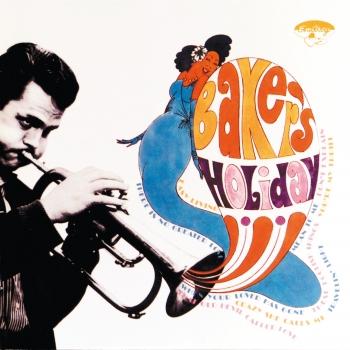