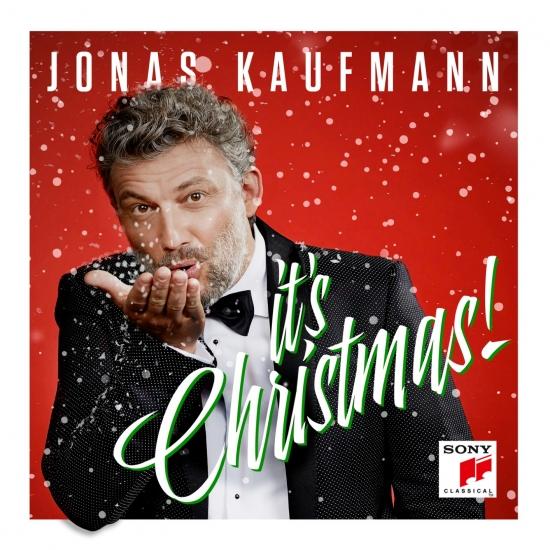 Info for It's Christmas!

Jonas Kaufmann releases his first Christmas album featuring 40 favorites that reflect the many facets of Christmas, from ancient Christian hymns to contemporary pop classics. Among the songs on the album are traditional German holiday songs “O du fröhliche,” “O Tannenbaum,” and “Still, still, still,” and English carols “What Child is This,” “In the Bleak Midwinter,” “O Holy Night,” and “Silent Night.” The album also features “Let It Snow! Let It Snow! Let It Snow!,” “Winter Wonderland,” “The Christmas Song,” “Have Yourself a Merry Little Christmas” and “White Christmas.”
Kaufmann collaborates with the Mozarteumorchester Salzburg, the Bachchor Salzburg, and the St. Florianer Sängerknaben, all conducted by Jochen Rieder. The album also features harpist Florian Pedarnig and the Cologne Studio Big Band, conducted by Wieland Reissmann with guest artist Till Brönner playing Trumpet and Flugelhorn on two songs.
Jonas Kaufmann, tenor
Mozarteum Orchester Salzburg
Jochen Rieder, conductor

An Italian Night - Live from the Waldbühne Berlin

The Age Of Puccini

Booklet for It's Christmas!