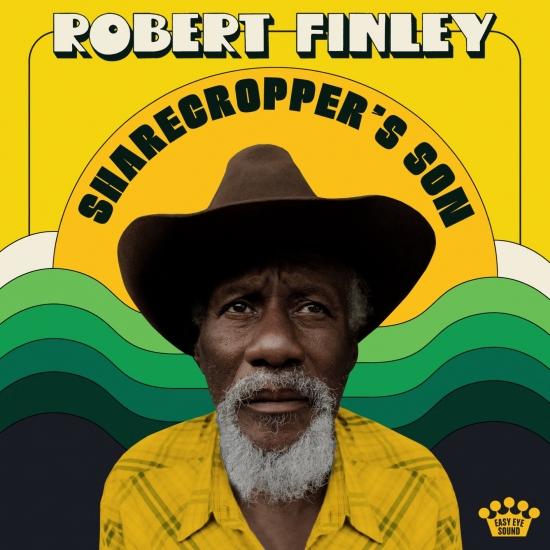 "Sharecropper's Son" is a soulful masterpiece and career-defining album from Robert Finley, "the greatest living soul singer", written by Finley and co-written and produced by Dan Auerbach.
With songwriting by Finley, Auerbach, Bobby Wood, and contributions from respected country songwriter Pat McLaughlin, 'Sharecropper's Son' also features an all-star band, who have worked with everyone from Elvis to Wilson Pickett, including guitar expertise from Auerbach himself.
Recorded at Easy Eye Sound studio in Nashville, Finley's formidable vocals and lyrical stylings take centre stage, sharing personal stories inspired by his Louisiana country childhood during the Jim Crow era south. His tales of pain and joy uplift as Finley reflects on his belief that you are never too young to dream and never too old to live.
The fire behind the conflagrant performances on "Sharecropper's Son" is ignited by 67 year old Finley, who has cited a range of vocal influences, including Al Green, Jimi Hendrix, Ray Charles, Elvis, James Brown and The Beatles, all inspiring his genre diverse approach. Finley stated, "I want people to understand that I can't be kept in a box. I like to do all kinds of music - everything that means anything to me, from gospel to blues to soul to country to rock 'n' roll."
"A blind carpenter and army vet is revealed, belatedly, to be a herculean soulman." (UNCUT)
Robert Finley 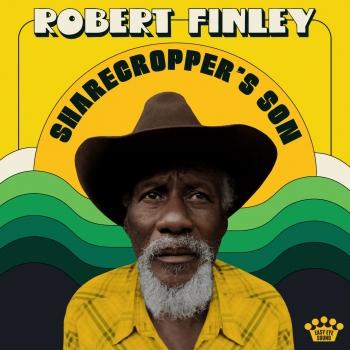 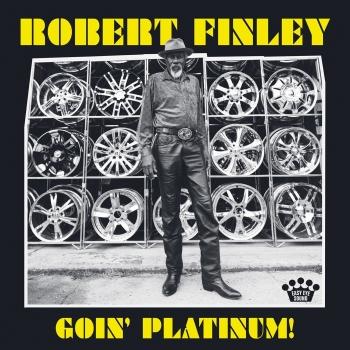 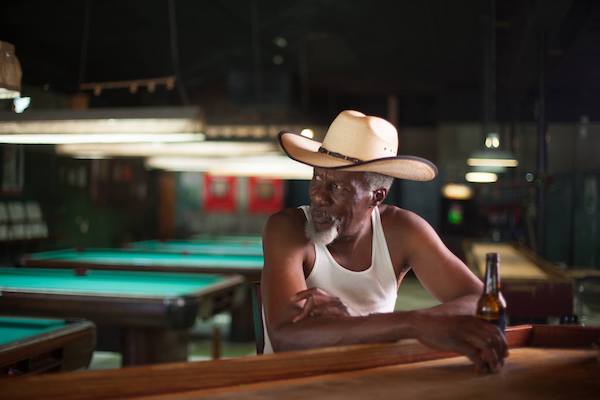