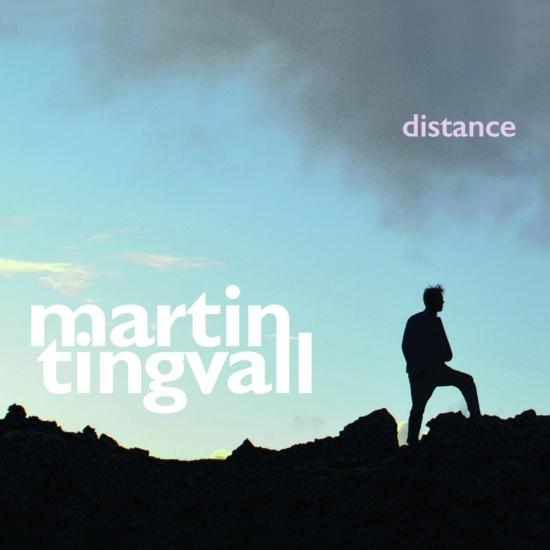 When Martin Tingvall released his first solo album, ‟en ny dag”, back in 2012, he intentionally presented a new facet of his artistic creativity: let’s call it ‛the quiet side.‘ The German weekly DIE ZEIT praised the album as ‟soul-searching, reserved, movingly serene” and verified that ‟Tingvall gathers up jazz aficionados at the point where Keith Jarrett and Chick Corea once left them …” FAZ, another German newspaper, added: ‟Tingvall‘s lyrical style endeavors to reinforce our faith in the unassuming.” The poetry with which Martin Tingvall touched his listeners struck a nerve with an audience bent on barricading itself for a moment against being inundated with information and superlatives vying to outdo each other. As for the question of whether this is jazz or classical music, the German review sections resolved it by concluding that this is a form of music that knew no partitioning by genre, and accordingly stood just as close to Edvard Grieg as to Chick Corea‘s ‟Children‘s Songs”.
True to form, Martin Tingvall is now consistently setting forth the path he had taken for his solo work with ‟Distance”. In his own words, on this album he is ‟searching for distance. Distance to the here today, gone tomorrowness so present in our time, but also, for instance, to the sense of removal that originates when people hardly get together face to face anymore because most contacts on a personal level happen via digital media.” He wants to use this album as a counterpoint to offset the distances, the developments that today‘s rapid pace brings with it.
Martin Tingvall, piano 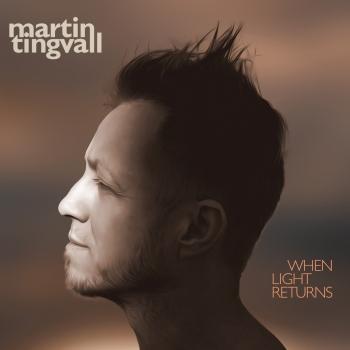 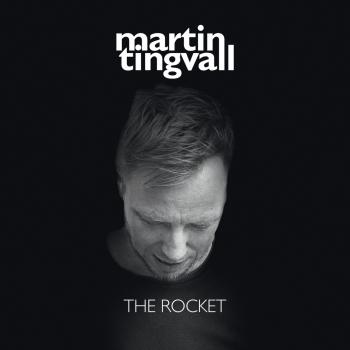 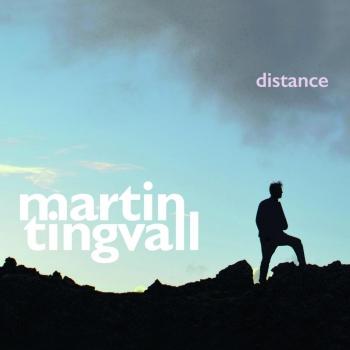 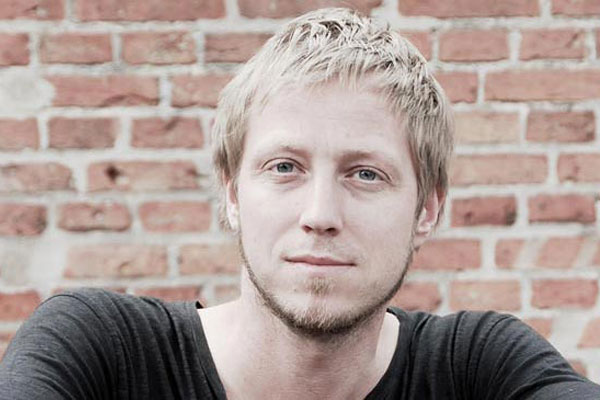