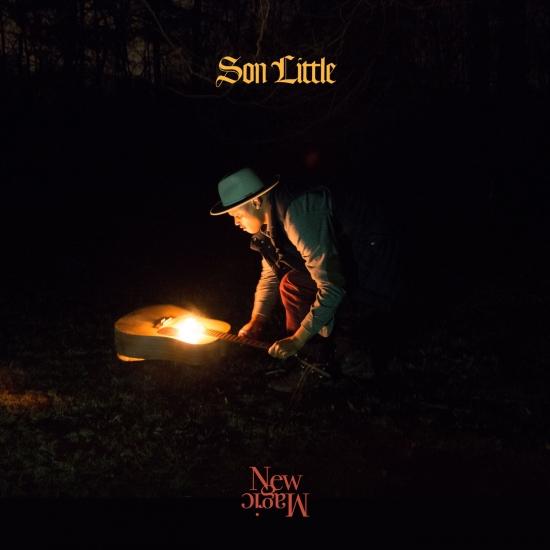 And on New Magic, his second full-length album, Son Little has accomplished something bordering on epic by distilling the heart of American soul music - be it rock and roll, blues, hip-hop, pop, classic soul or gospel, in a manner that is emotionally resonant and unquestionably modern.
On the heels of his 2015 self-titled debut, Son Little found his reach steadily growing. His song “Lay Down” had been played over seven million times on Spotify, he toured with artists as diverse as Leon Bridges, Kelis, Mumford & Sons, and Shakey Graves and received a Grammy Award as producer of Mavis Staples’s “See That My Grave Is Kept Clean.”
But in the midst of all this Son Little says he craved an opportunity to sit and write a new album in a distinct, unified direction, one that would establish his place in the world of black music. “I was on the road so much and I couldn’t really find time or space to do it in the way I wanted,” Son Little says. “I had all these little fragments, thinking I would later piece them together. But I knew it would feel really luxurious to be able to sit down by myself and write something from scratch without being interrupted.”
Sometimes in order to see the stars, you have to get far away from the city lights. And in the fall of last year, Son Little found himself in such a place, at the end of a tour in the remote, tropical Northern Territory of Australia. “There were these big crocodiles and enormous bats, just wild things I’d never seen, he says. “And I set up in the hotel and just kinda followed the process. All the songs in Australia were written with one mic and an acoustic left-handed guitar I was playing upside-down that was borrowed from this blind Aboriginal musician named Gurrumul with this angelic voice.”
And so what is new magic? To Son Little, there is a feeling and attitude running through the music. And despite its mysterious origins, the musician’s divination ability is just that—divine. “There is this vein of the blues in it, and it can be distilled or boiled down just to the guitar and voice—or even just the voice,” Son Little says. “It’s that scenario of making something out of nothing. I can’t really explain it. That’s the gist of the magic. I don’t know where it comes from, but it’s there, and I can call on it. I can call on it standing by the dresser, walking down the street, driving a car, on a train, a plane, in a hotel room, in the green room, during an interview…it’s just there. I’m trying to pay tribute to that fact. It’s had a really powerful and in some ways increasingly healing effect on my life. Hopefully other people have that experience with it as well. I’m just happy that it’s there, wherever it comes from.”
NPR Music wrote of the musician and Grammy winning producer, “Son Little doesn't strive to reproduce his influences; he recombines them into something new.”
Son Little, vocals 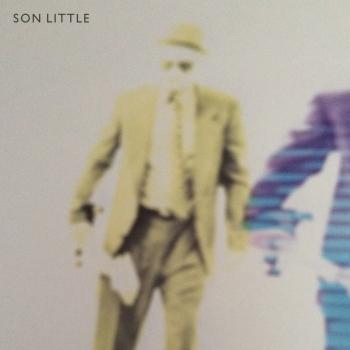 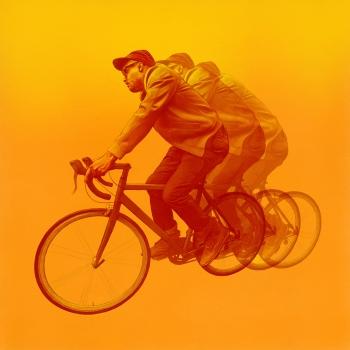 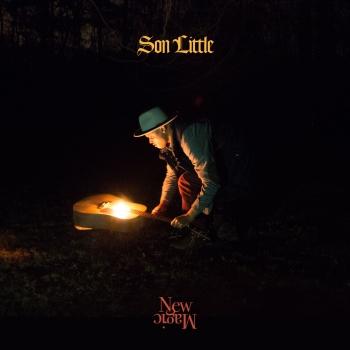 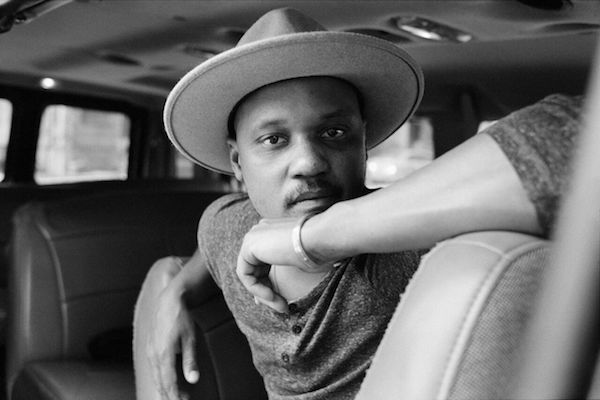