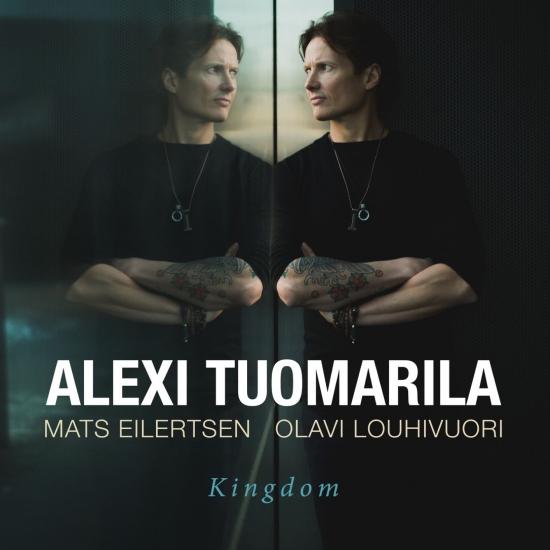 Described by Jazz Times as ...one of the next big deals on jazz piano... , Alexi Tuomarila is amoungst the finest pianists on the European Jazz scene right now. Known for his work with Polish ECM trumpeter Tomasz Stanko, Tuomarila has quietly grown into a musical force to reckon with. A true sculptor of sound, the pianist and composer has the ability to mould awe-inspiring melodic lines with precision and rhythmic finesse, decorated with a vibrantimagination, energy undercut with melancholy.
Kingdom is Alexi s new trio album with long term comrades Mats Eilertsen and Olavi Louhivuori (following the hugely successful release of Seven Hills in 2013). Two of the most respected musicians in European jazz, Eilertsen and Louhivuori combine wonderfully fluid technical proficiency and world class musicianship: they formidably articulate everything Tuomarila plays; their improvisations are bold and developed with sleekness and poise.
“This is an album that demands your attention and will repay repeated listening. It almost goes without saying that the recorded sound is second to none. The album is sure to raise the profile of this master pianist still further. Highly recommended.” (UK VIBE)
"This kind of maturity in a musician is really more the exception than the rule… I’m definitely excited about the future of this piano player". (BRAD MEHLDAU)
Alexi Tuomarila, piano
Mats Eilertsen, double bass
Olavi Louhivuori, drums 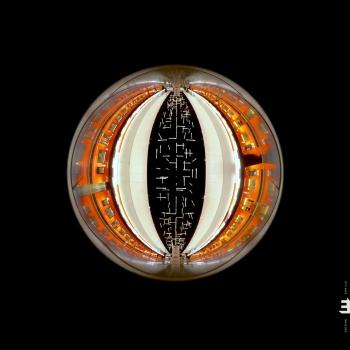 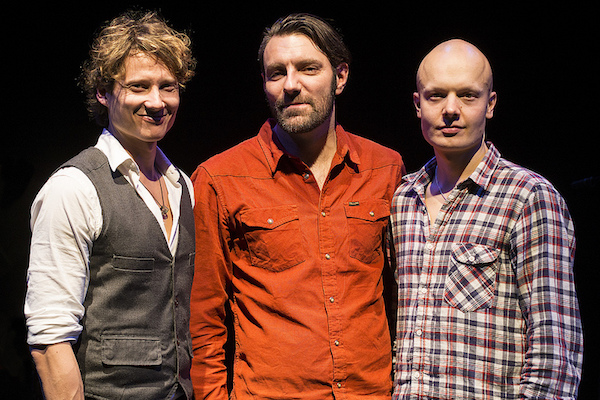