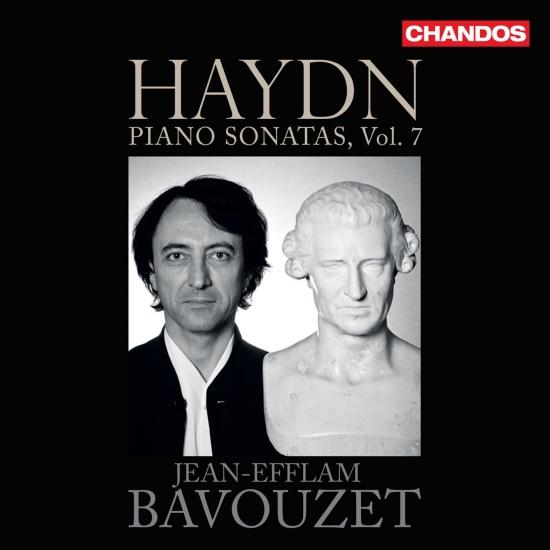 Alongside an internationally acclaimed celebration of Debussy’s centenary, Jean-Efflam Bavouzet continues his sumptuous journey through Haydn, the installments consistently praised for their intelligent approach and clear and vivid interpretations.
Recorded on a modern Yamaha CFX in the warm acoustic of Potton Hall in Suffolk, the series has now reached Volume 7, which showcases several rarely heard sonatas, some of which have been considered of dubious authenticity or outright apocryphal. With the exception of No. 13 (Hob. XVI: 6), absolutely and unarguably authentic, these sonatas survive only in the form of copies, and to establish a chronology is difficult, even impossible.
But through Jean-Efflam Bavouzet’s playing, all these pieces are revealed in their purest essence and diversity, from the energetic, witty, and ironic to the graceful, tender, and intimate.
“Jean-Efflam Bavouzet’s series of Haydn’s piano sonatas reaches Vol 7, borne aloft by the momentum of almost unanimously laudatory reviews and a string of accolades including a brace of Gramophone Editor’s Choices over the past eight years. There’s no sign of a mid-series lull, either, on the new disc, which, like its predecessors, offers listening delight from first note to last…” (David Threaser, Gramophone)
“Joseph Haydn and Jean-Efflam Bavouzet: all-round geniuses. Special listening abounds in Volume Seven of Bavouzet’s Chandos series devoted to this wonderful and innovative composer’s keyboard Sonatas, each movement bringing a feast of design and invention, surprises galore, Haydn an ideas man who takes them on a journey of subtle, sly and, sometimes, downright fanciful twists and turns; even the simplest gestures have a magic to them…” (Colin Anderson, MusicWeb-International)
“Jean-Efflam Bavouzet brings ideal clarity to these works … I am astonished each time by the freshness of what I am hearing. Warmly recommended.” (Michael Tanner, BBC Music magazine)
Jean-Efflam Bavouzet, piano 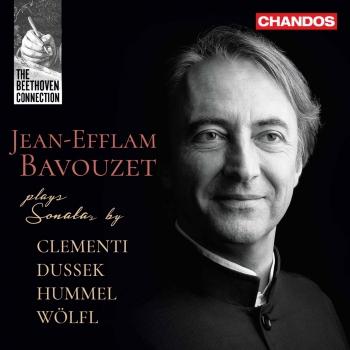 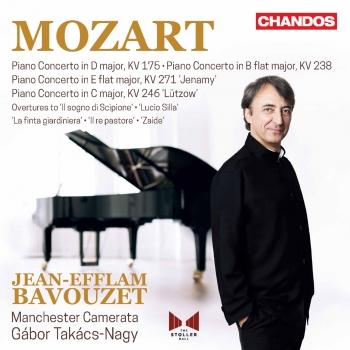 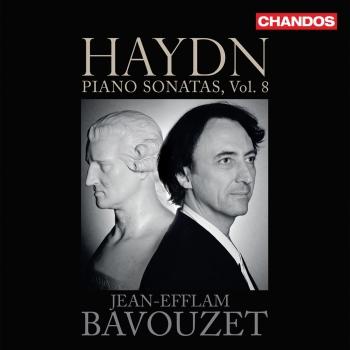 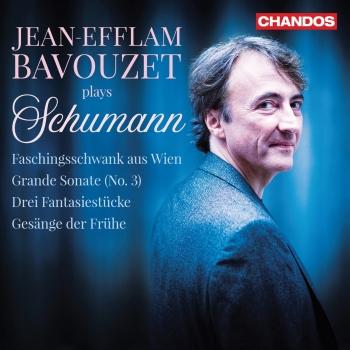 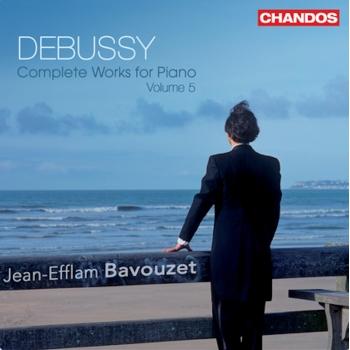 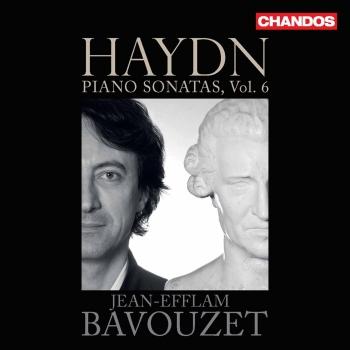 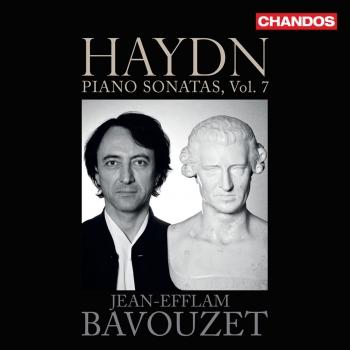 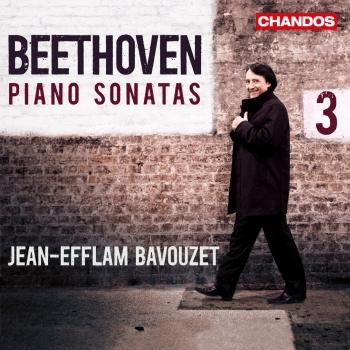 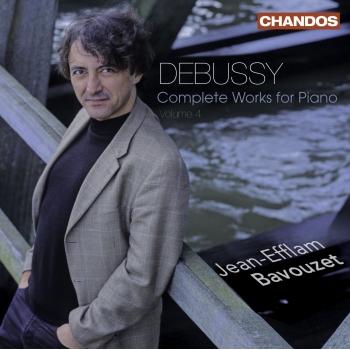 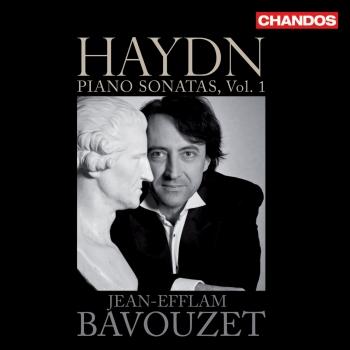 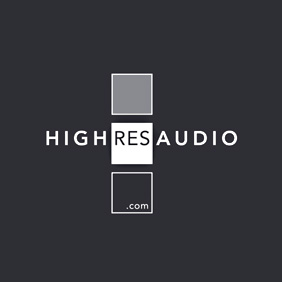 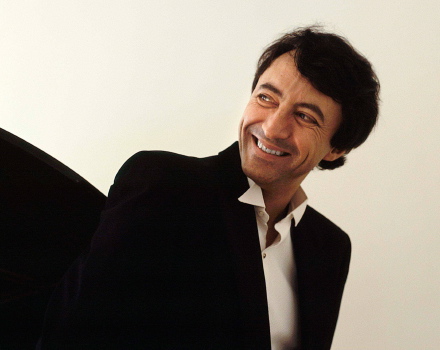 Jean-Efflam Bavouzet
French pianist Jean-Efflam Bavouzet combines a rare elegance and clarity in his playing with deep and thoughtful musicality, for which he continues to win the highest acclaim from both critics and audiences.
Recent engagements for Bavouzet have included appearances with the London Symphony Orchestra, The Cleveland and Philharmonia orchestras, and the New Japan Philharmonic. He also premiered Bruno Mantovani’s Piano Concerto with Orchestre National de Lille.
Highlights of his 2010/11 season include performances with Philharmonia and BBC Symphony orchestras and make debut appearances with the London Philharmonic and City of Birmingham Symphony orchestras, and the Sydney Symphony with Vladimir Ashkenazy. In spring 2011 he will tour the US with the Orchestre National de France and Daniele Gatti.
An exclusive Chandos recording artist, Jean-Efflam Bavouzet’s discography includes a cycle of Debussy’s complete works for piano, which has been recognised by many international awards, not least of which a Gramophone and a BBC Music Magazine awards in 2009. His most recently released recording of Bartók’s Piano Concertos with the BBC Philharmonic has already received great acclaim.