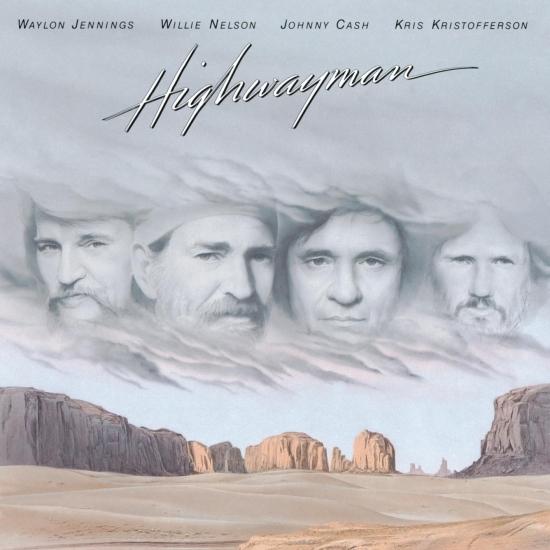 The 1985 album from the country supergroup of Merle, Johnny, Kris and Willie that lived up to all expectations. „Highwayman“, consisting of ten tracks, was released as a follow-up to the successful single of the same name and the title track of the album itself. 'Highwayman', a Jimmy Webb cover, hit the top of the country charts and was followed up by the Top 20 hit 'Desperados Waiting for a Train', whose original version was released by Guy Clark. The album was entirely produced by Chips Moman.
„These old friends have appeared together in various combinations, but never as effectively as on the epic title song here, written by Jimmy Webb. And the rest of the record, including Guy Clark's 'Desperados Waiting for a Train' and Woody Guthrie's 'Deportee,' lives up to the leadoff hit.“ (William Ruhlmann, AMG)
Johnny Cash, Gitarre, Gesang
Waylon Jennings, Gitarre, Gesang
Kris Kristofferson, Gitarre, Gesang
Willie Nelson, Gitarre, Gesang
Produced by Chips Moman
Digitally remastered 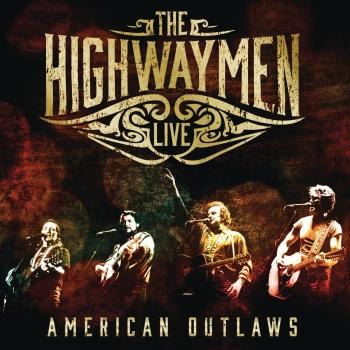 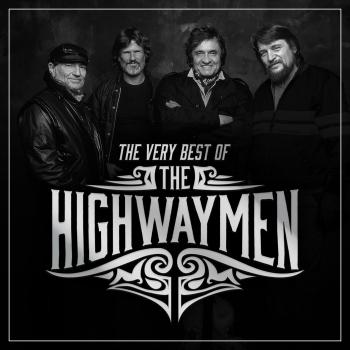 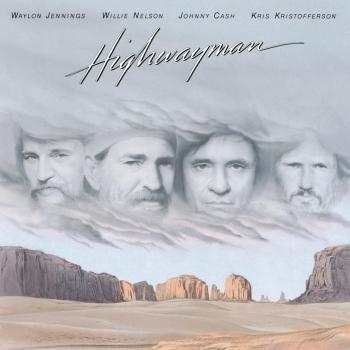 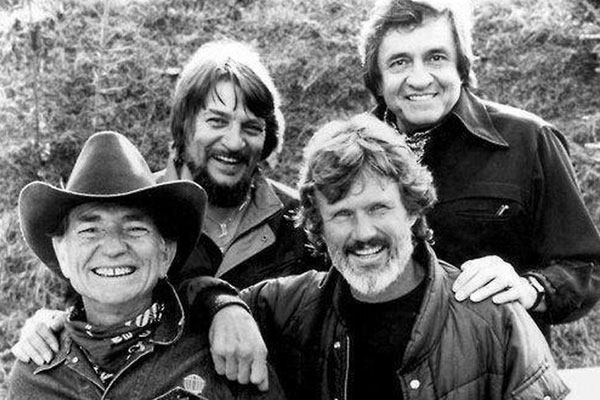