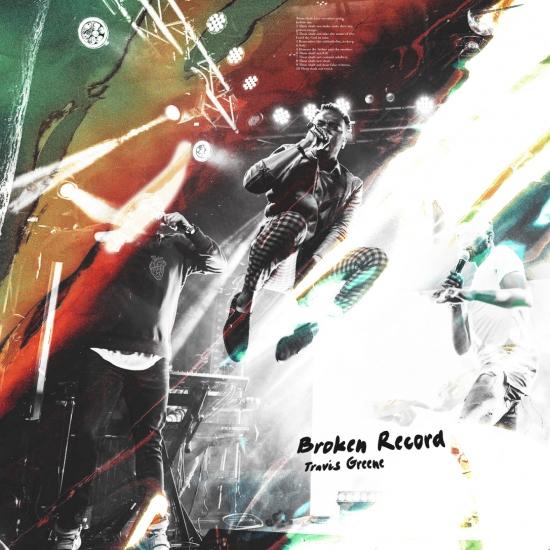 Three-time GRAMMY® nominee, multiple award-winning artist, songwriter, and producer Travis Greene, has launched his upcoming new album Broken Record, available for pre-order now. Unveiling the album cover and track list, the new album features the lead single “Won’t Let Go,” which was recently released to radio along with the official video for the song. Greene has released the new song “Good & Loved” ft. Steffany Gretzinger, which is now available as an instant grat track together with “Won’t Let Go” upon pre-order, and releases an official video for the new song, featuring his live performance with Gretzinger. On Broken Record, Greene has created an eleven-track album with other standout forthcoming tracks including “Great Jehovah,” “The Breaker,” and more. He continues to make waves as one of the industry’s most exciting hit makers of this generation, engaging listeners and friends to come together connecting in faith and love, taking his songs around the world with smash hits like “Intentional,” which just recently was RIAA-Certified Gold®, “Made a Way,” “You Waited,” “Be Still,” and more. Broken Record will be released on Friday, October 11th.
Travis Greene, vocals, guitar 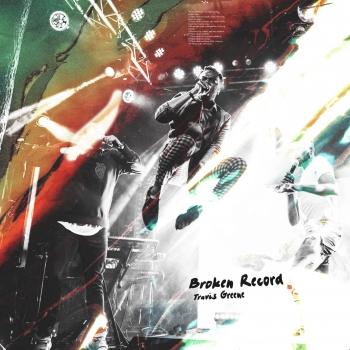 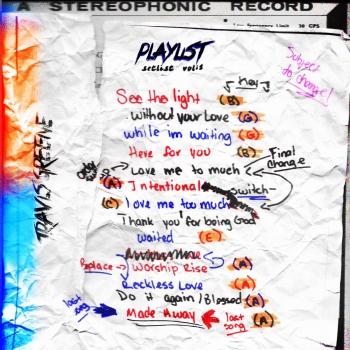 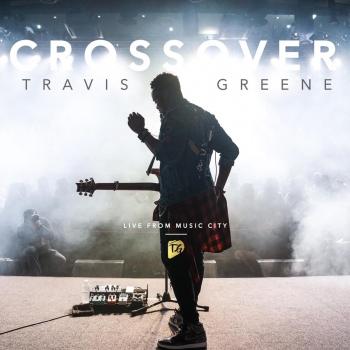 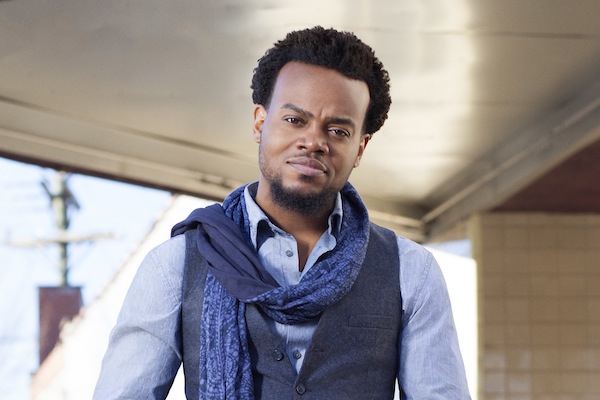 Travis Greene
lives his life as a testimony of faith, perseverance and love.
What is to be said of a child who has been pronounced dead twice in his life before entering kindergarten? Is it fate and favor that the child is still here? Or, is it the power of a praying mother calling on the name of Jesus so fervently that the circumstances defy all of the odds? By growing up in culturally diverse regions and experiencing various church denominations, Travis embraces his unique call for adaptability. Travis alongside his wife Dr. Jackie Greene and a passionate team lead Forward City Church in Columbia, SC where he raises two sons David Jace and Travis Joshua. Through his own broad style at the intersection of music and ministry -- Travis accepts the challenge to continually unify the body of Christ as one. He passionately uses his gift as a tool to inspire, heal and expose others to the transformative love of Jesus Christ.
After two life-altering brushes with death in 1989 and losing his father -- Travis became very passionate about music. “It was God’s way of giving me an escape from tragedy and crisis. I turned to the keyboard instead of to drugs and the streets. Any instrument I put my hands on I was able to play,” says Travis. Having a mother who is a dynamic minister, Charleather Greene, whom he spent time traveling with as she preached is where Travis honed his musicianship with several instruments.
Remarkably, Travis first performed his own music and preached for the first time at the age of eighteen within his mother’s prison ministry in Georgia where over four hundred women were packed in a gymnasium radically coming to the Lord. As a campus Worship Leader at Georgia Southern University, Travis used his gift to breakthrough common moral & cultural strongholds on the popular college campus – and meet the young woman who would become his wife, Dr. Jacqueline Gyamfi Greene. This experience defined what Travis’ then young ministry was all about and birthed him into his destiny. As a result of his diligence to God, Travis has seen hundreds saved on the campus -- and beyond. Travis has spent the last decade ministering to those who do not know God for themselves and he says, “I have been raised to be the voice that goes into the dark and desolate places to expose the life of Christ. I am not satisfied with doing the minimum when I encounter God, because when you are truly in His presence something changes.”
Travis Greene is a rising star in the Gospel genre and his meteoric rise has been reported everywhere from trade magazines like Billboard Magazine and Rolling Stone to lifestyle publications like XXL Magazine, Rolling Out Magazine, JET Magazine, Ebony Magazine, ESSENCE Magazine, Vibe Magazine, TMZ and The New York Times. Recently, Travis received acclaim for his is performance at the 2017 President's Inaugural Ball -- along with his message of unity, love and bringing the light and love of Jesus Christ wherever he goes. Travis has performed at the ESSENCE Festival, Trumpet Awards and BMI Trailblazers, to name a few. And yet there’s still so much more in store for Travis Greene. JET Magazine reports, "In just a short time in the music business, gospel singer Travis Greene has achieved tremendous success. Best known for his hits “Intentional” and “Made A Way,” the Grammy and Stellar Award nominated artist has landed on the top of the Billboard charts. Kirk Franklin even called him one of the artists who are “the future of gospel music.” Pretty impressive.
Over the course of his short but impactful career, Travis is humbled to have been nominated for: 13 Stellar Gospel Music Awards, 3 Dove Awards, 2 Recording Academy Grammy Awards, 2 Billboard Music Awards and 1 Soul Train Award. In 2016 Travis was named by Billboard Magazine as the 2016 Gospel Airplay Artist of The Year. Also in 2016, his breakout singles Made A Way and Intentional reached #1 alongside The Hill reaching #1 on the album charts. Travis kicked off 2017 with his album The Hill and hit singles Intentional and Made A Way returning to #1 on the Billboard charts -- and performances from Johannesburg, South Africa to London, England and everywhere in between.
At the 2017 Stellar Awards, Travis Greene received seven awards: Song of The Year (Made A Way), Male Vocalist of The Year, CD of The Year (The Hill), Contemporary Male Vocalist of The Year, Contemporary CD of The Year (The Hill), Recorded Music Packaging of The Year (Annie Stoll, The Hill) and Praise & Worship CD of The Year (The Hill).
Travis stays grounded by maintaining accountability by his spiritual covering and by being accountable to those he mentors & travels with as he believes it gives him a reason to step-up to the challenges he dishes out. The mission of Travis is not political but is his personal responsibility -- to expose this generation to the glory of God. The foundational scripture on which he stands is Romans 8:28. "And we know that in all things God works for the good of those who love him, who have been called according to his purpose."