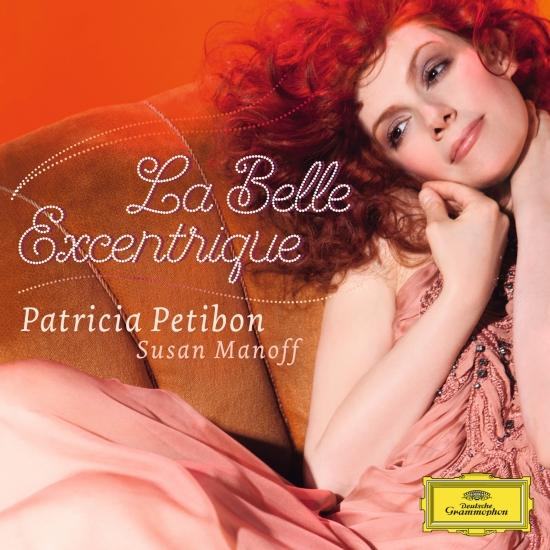 With her new record „La Belle Excentrique“, soprano Patricia Petibon makes a welcome return to French repertoire, exploring the fascinating world of French art song in this extraordinary new album. The album features all-time favorites by Satie, Fauré, Poulenc, Reynaldo Hahn, Manuel Rosenthal, but also popular hits by Léo Ferré.
This selection takes the listener on an exciting journey of discovery: from the decadence of the cabarets of turn-of-the-century Paris to the melancholy of the 60s, from the eccentricity of the fin-de-siècle to modern-day spleen.
This original program is a collection of often humorous and eccentric songs with a deeper subtext.
Petibon is joined on this occasion by her accompanist and partner of many years, the superb pianist Susan Manoff, and a number of high-profile guests stemming from diverse musical backgrounds and influences, including star violinist Nemanja Radulovic and actor Olivier Py.
This is a wonderful new release from one of DG’s key vocalists. Featuring music of exceptional variety and contrast, it showcases Petibon’s versatility and multi-faceted artistry in an intimate setting as never before, while paying homage to the great tradition of French mélodie and chanson.
“Montmartre frivolity, Left Bank ennui: places and epochs are clearly pinpointed as Petibon’s wonderfully bright, firm voice, backed by Susan Manoff’s piano and guests of all stripes...Petibon’s 29 tracks form a beguiling tapestry, ingeniously scattered with musical flourishes that only increase the party spirit.” (The Times)
Patricia Petibon, soprano
Susan Manoff, piano
Additional musicians:
David Levi, piano (on tracks 3, 14)
Olivier Py, vocals (on tracks 2, 12)
Christian-Pierre La Marca, cello (on tracks 12, 13, 24)
Nemanja Radulovic ́, violin (on track 15)
David Venitucci, accordion (on tracks 2, 5)
François Verly, percussion (on tracks 2, 7–9, 21–24) 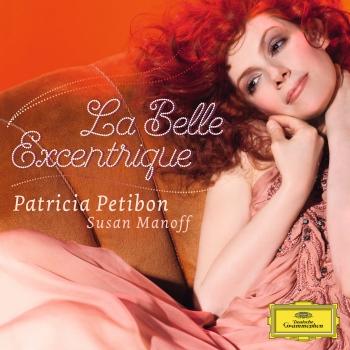 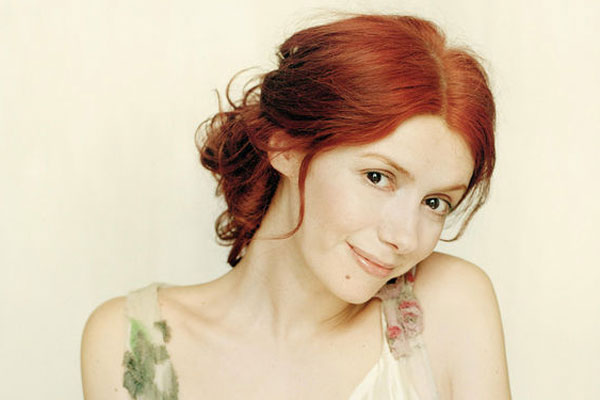 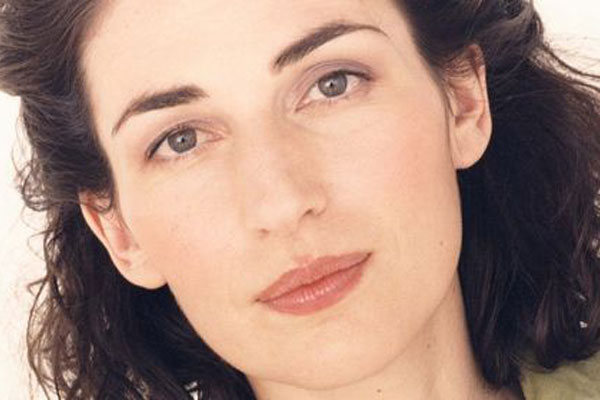