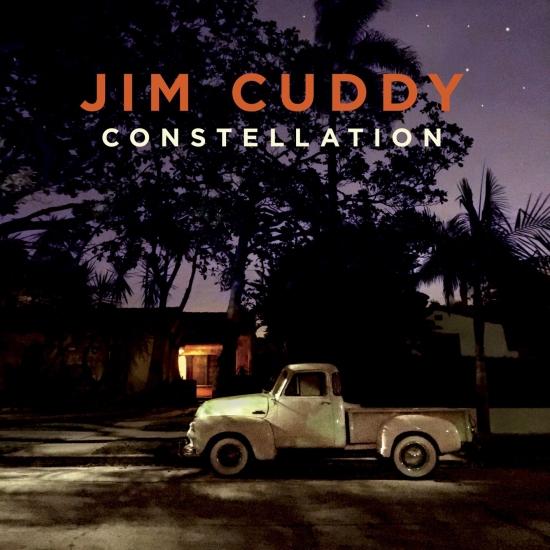 Jim's new album Constellation is scheduled for release on Friday, January 26, 2018. Recorded at Blue Rodeo's Woodshed Studio in Toronto over the fall of 2017, the 11-track album showcases The Jim Cuddy Band at the height of their musical prowess.
Over the course of four solo albums and fifteen studio recordings as a member of Blue Rodeo, Jim Cuddy has established himself as one of Canada's most respected artists. Among his accolades, Jim Cuddy has received 15 JUNO Awards, The Order of Canada and, along with bandmates Blue Rodeo, has been inducted into the Canadian Music Hall of Fame, received the Governor General Performing Arts Award and a Star on the Walk of Fame.
Jim Cuddy, guitar, vocals
Colin Cripps, guitar
Anne Lindsay, fiddle
Steve O'Connor, keyboards
Bazil Donovan, bass
Joel Anderson, drums 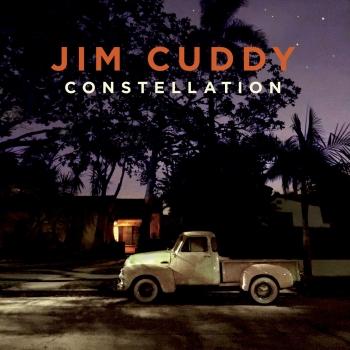 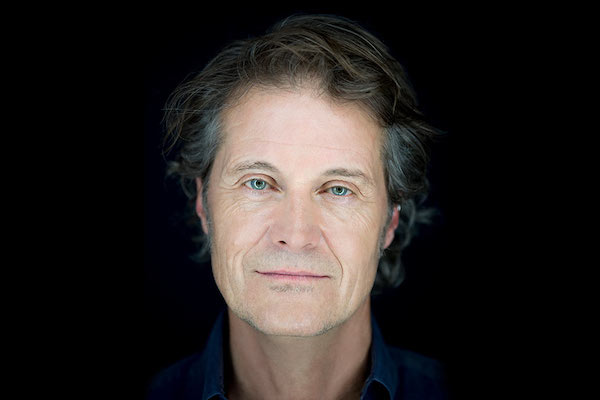 Jim Cuddy
For over 35 years, Jim Cuddy has written songs that have become indelible in the soundtrack of Canadian lives. With the release of his fourth solo album, Constellation, he adds ten songs to that extraordinary songbook.
As one of the founding members and creative forces behind Blue Rodeo, Cuddy has received nearly every accolade Canada can bestow upon a musician, from the Order of Canada and induction into the Canadian Music Hall of Fame, to countless JUNO Awards and a Star on Canada’s Walk of Fame. Behind it all, is a simple devotion to his craft as a songwriter, which remains Cuddy’s tireless pursuit after more than three decades.
“I’ve always found fascination in the smallest details of human behavior,” says Cuddy of his songwriting. “It has been something that I look at and remember, whether it is the details of an exchange that I witnessed or an exchange that I have. Of course, as you get older there are bigger things that happen in your life that you realize you’ll never totally understand. There never seems to be a loss of things to write about.”
Constellation was recorded during the summer and fall of 2017 at Blue Rodeo’s East-end Toronto headquarters, The Woodshed. As is the case with all great songwriters, Cuddy’s music has taken on deeper meaning with the passage of time, no small feat considering he has penned some of the most memorable songs in our nation’s canon. What comes across on Constellation is less of a separation between the bitter and the sweet, as is sometimes evident with Blue Rodeo, but rather an emotional honesty that resonates across the album. On the album’s many memorable moments, such as “While I Was Waiting,” “Lonely When You Leave” and “Cold Cold Wind”, Cuddy’s unmistakable personality shines through, a testament to how his sound has always resisted attempts to be categorized. This honesty shines through on the title track, “Constellations”.
“’Constellations’ is about a friend of mine who passed away last year. Some friends and I took him up to my farm and we sort of had our last supper. We had a riotous time, we drank a lot of wine, and we had a lot of laughs, and it was all tempered with the fact that we knew that our friend was not going to survive this illness.
I think all the songs on the album were tempered by that because there’s something very sobering about losing a friend, especially losing a friend that’s younger, because it makes you tally up mortality a bit. What it made me do on this record is write some more definitive truths for myself. Write things that had wounded me. Write things that I loved and held onto and write about things I had lost.”
Loss is certainly the theme of the beautiful ballad “You Be The Leaver” which takes on the shock of sudden separation in a relationship, though not necessarily a romantic relationship. “I think in everyone’s life there are relationships that become troubled, and either you survive or you don’t. There are all kinds of relationships that have a great impact on your life, not just the romantic ones.”
Cuddy’s creative drive led him, in 1998, to launch a solo career in conjunction with Blue Rodeo. With Constellation, he continues to find new ways to balance personal reflection and plainspoken storytelling, remaining both intimate and accessible. The new album also reunites him with his long-time band featuring stalwart Blue Rodeo bassist Bazil Donovan, guitarist Colin Cripps, violinist Anne Lindsay, keyboardist Steve O’Connor and drummer Joel Anderson, all of whom, along with and guest musicians Oh Susanna and Jim Bowskill help make this one of Cuddy’s most musically diverse albums to date.
Indeed, one of the album’s musical highlights is Beggar’s Banquet-influenced “Cold Cold Wind,” a traditional country styled track that ends in a flash and fury.
“By the time I finished the song, I thought you know what, this needs to have some explosive life at the end. And so I just started playing that little lick, and realized we also had two extraordinary guitar players in the room, with Jimmy Bowskill and Colin Cripps, and thought it would be fun to have a guitar gunslinger moment at the end. You need to have a bit of punctuation on the meaning of the song. Plus it was an opportunity for those two guys to inspire each other and play off each other.”
Yet, the top shelf playing never overshadows Cuddy’s writing, and the symbiotic relationship between the two is a further tribute to the distinctive Toronto roots rock sound that Blue Rodeo all but defined. As Cuddy explains, “For me, one of the joys in making a record happens when I get past the point of worrying about all the things I may or may not have done wrong, and I can sit back and really absorb and appreciate what everyone else’s contribution. There were so many moments like that on this record, where parts were laid down that really accentuated the emotional impact of a particular song. You only get that with a certain caliber of musician, and I’m fortunate to have them in both bands I’m in.”
That sense of trust is evident in Cuddy’s audience as well, especially those who have been along for the ride from the beginning. His keen ear for conveying the highs and lows inherent to all long-term relationships has helped listeners grow along with him.
“We’ve all had to deal with our own bumps and bruises and scarring along the way, and part of this new record is facing that reality,” he says. “But in other ways Constellation is a celebration of coming through it all and feeling grateful for these long-term relationships that have sustained us throughout our lives.”