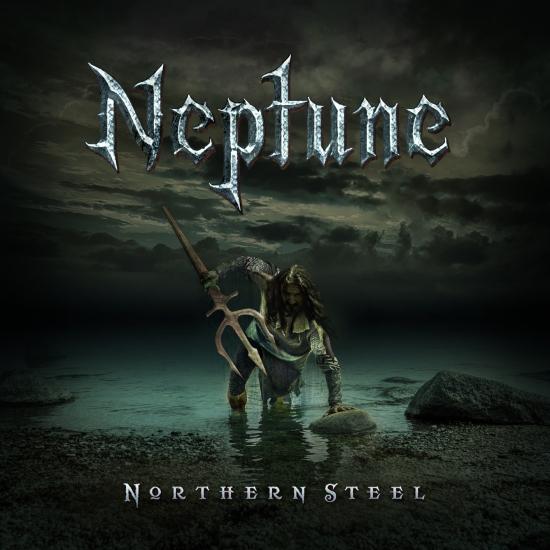 Neptune is a Swedish melodic metal band from the 80’s, who has been seen as one of the earliest pioneers during the NWOSHM era. New songs but NEPTUNE has immediately certified that they have lost none of their classic magic. They still taste like a melodic NWoBHM band or, accordingly, as a pioneer of the NWoSHM. Besides that, they prove that every song has a certain hymn-factor.
Northern Steel is a great album by Neptune, capturing classic metal and giving it a Viking twist for all.
The band is in the same style as Madison, 220 Volt, Heavy Load, early Europe, Silver Mountain and Glory.
To show what Northern Steel really is about the band have invited a wide range of friends as guest guitarists. All of them are from Nordic. To name a few; Pontus Norgren (Hammerfall), Euge Valovirta (Cyhra), Lars Chriss (Lion’s Share).
A must album for all you Old school hard rock/metal lovers!
Neptune 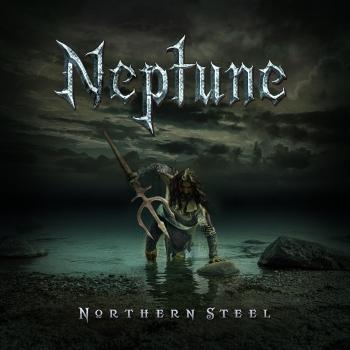 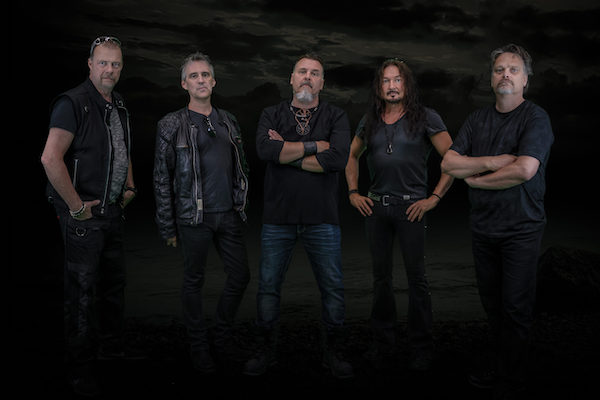 Neptune
is Widely considered by most heavy metal gurus as one of the best unsigned Epic Metal bands from Sweden in the 80’s. With an image and song writing style like a cross between IRON MAIDEN, BLACK SABBATH and MANOWAR. The band penned some great classic heavy metal tunes and managed to gain a cult status among demo collectors and underground metal fans around the globe. MAJOR WARNING! This is not just another Swedish metal band. This is KILLER majestic Swedish steel that deserves a place up there with the best.