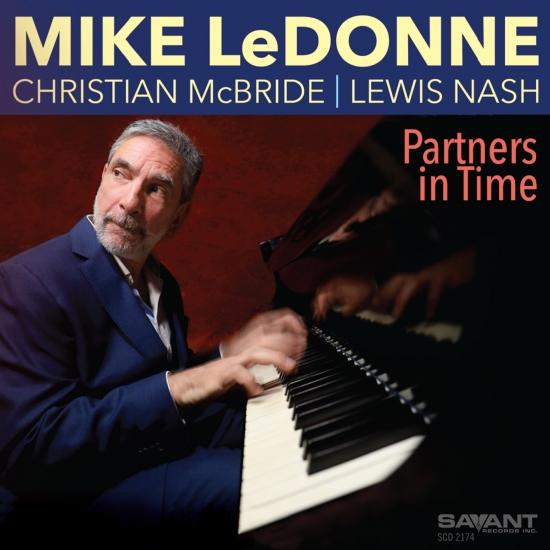 Info for Partners in Time

Unfortunately it's not very often that we get to hear Mike LeDonne, world-renowned Hammond B-3 organist and leader of the acclaimed Groover Quartet, fronting a piano trio session - especially one that unfolds in as swinging, soulful and intuitive fashion - but that's exactly what we get to enjoy on 'Partners in Time'.
But given the calibre of artists involved, this won't come as a surprise since on this album LeDonne works two of his closest and most accomplished friends: bassist Christian McBride and drummer Lewis Nash. It's no coincidence, then, that this unprecedented studio alliance sparks instant chemistry and conviviality. With a stack of new arrangements under his arm, LeDonne and company made the trek across the Hudson to the famed Van Gelder Studio and emerged with an album remarkable for its spontaneity, creativity and sheer joy in the act of making music.
Mike LeDonne, piano
Christian McBride, bass
Lewis Nash, drums 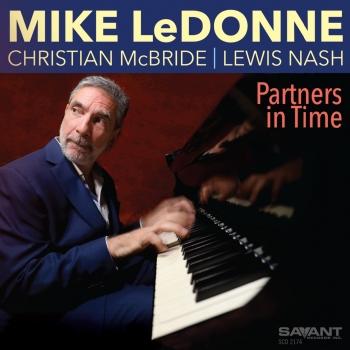 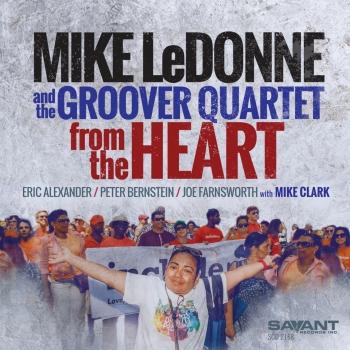 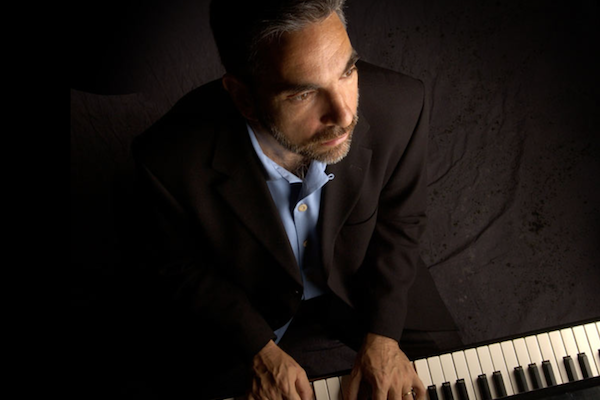