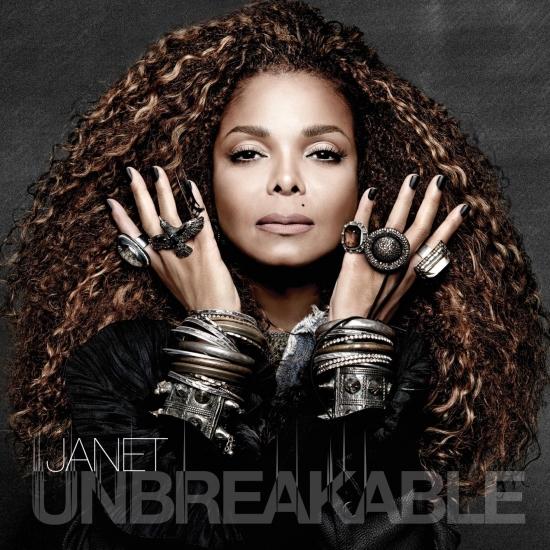 Music icon, multiple Grammy Award-winner and multi-platinum selling artist Janet Jackson returns with her new album Unbreakable. It is her first new music in seven years and leads with her new single "No Sleeep" on Rhythm Nation / BMG, the new label formed under her recent, barrier-breaking deal with BMG. Producers Jimmy Jam and Terry Lewis (Prince, Mariah Carey, Michael Jackson), commenting on the album said, "It's wonderful to be creating again with Janet. From songwriting, producing, arranging, singing, dancing, acting, she deftly does it all and truly personifies the word artist. Unbreakable is a gift to all of her fans who have steadfastly stood by her. It is a subject for conversation, a plea for compassion, and a call for action from someone who's come a long way, but has got a long way to go, and has much to say about it. In other words, if you want to know what's on her mind you only have to listen."
Produced by Janet Jackson Jimmy Jam and Terry Lewis Dem Jointz 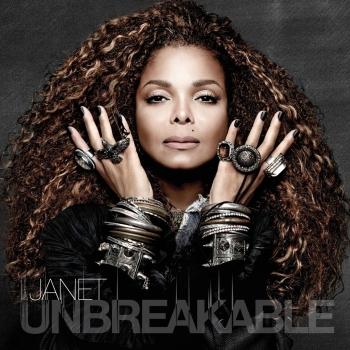 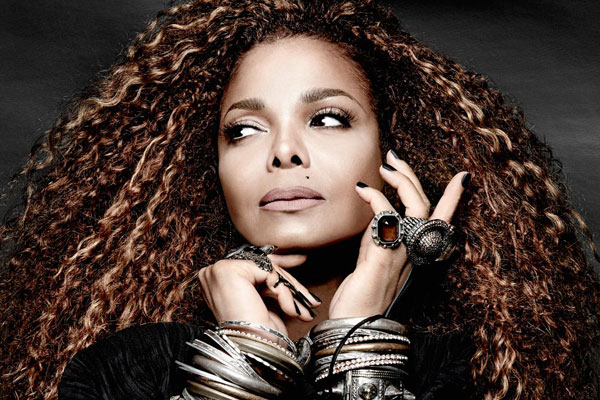