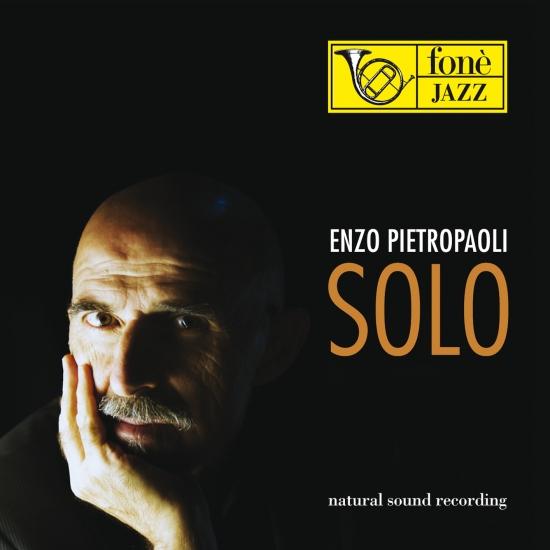 Enzo Pietropaoli is an Italian jazz bassist. In 1961 he moved to Rome and then debuted professionally in 1975 with "Trio Di Roma" (Danilo Rea and Roberto Gatto). As the title states, on this release Pietropaoli performs a collection of songs by himself. The album includes covers of Bob Marley, Simon & Garfunkel, Bob Dylan, Nirvana, and more. Some originals are also peppered throughout.
Recordings 2014 Pieve del Convento dei Cappuccini in Peccioloi in Italy. "A bass is more of a hindrance than an instrument," Patrick Suskind writes in his play "The Double Bass". In "Solo" proves the Italian virtuoso bassist Enzo Pietropaoli the opposite. The instrument, which may rarely even solos in the band affairs, is reduced to the role of the detaining foundation is here in the spotlight because of "Solo" is actually, as the title promises to hear any other instrument. And what Pietropaoli brings out of his double bass, which leaves a be amazed:
He plucks the melody and accompanied at the same time even strokes gorgeous vocal lines and atmospheric sound effects with the bow shall sometimes even a drum groove ago by drumming on the body of the instrument. The repertoire is how often compiled on Pietropaolis plates from all corners of Bob Marley's "Redemption Song" is found here as well as Paul Simon's "Bridge Over Troubled Water," Cole Porter stands next to Bob Dylan, Kurt Cobain next Django Reinhardt, and Pietropaolis original compositions alongside a Gregorian chant.
Now that's subtly powerful, sometimes subdued and quiet, sometimes lyrical, curious. The warm sound of the great bass was caught in a small chapel so well in the Natural sound method of Giulio Cesare Ricci that you can really be amazed to see how many ways, this often underrated instrument.
Enzo Pietropaoli, Kontrabass 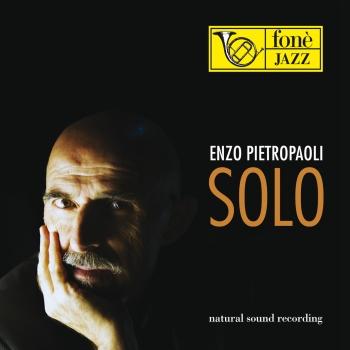 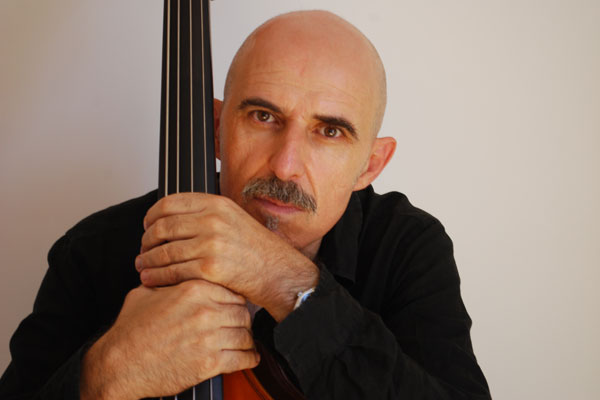