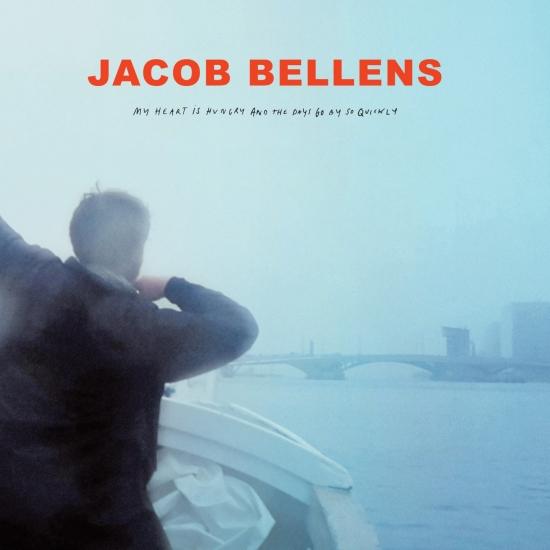 Thanks to his unique voice and his talent for heart-rending melodies, over the years Jacob Bellens has become one of the most distinctive figures on the Scandinavian music scene. Born in 1979 and raised in the small Danish town Sneslev (pop. 400), Bellens has been writing songs since the age of 18 resulting in a huge output of material.
Entitled ‘My Heart Is Hungry And The Days Go By So Quickly’ and released in April 2020, Bellens fifth solo album was recorded with a handful of musicians and offers a more organic ‘band’ sound.
Jacob Bellens 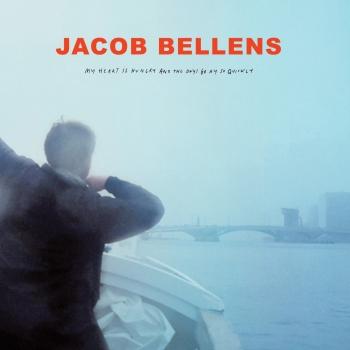 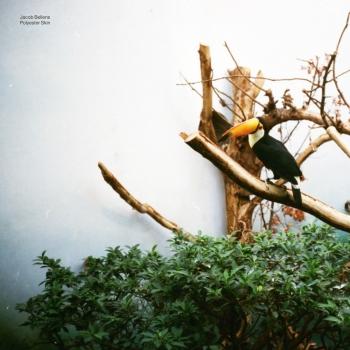 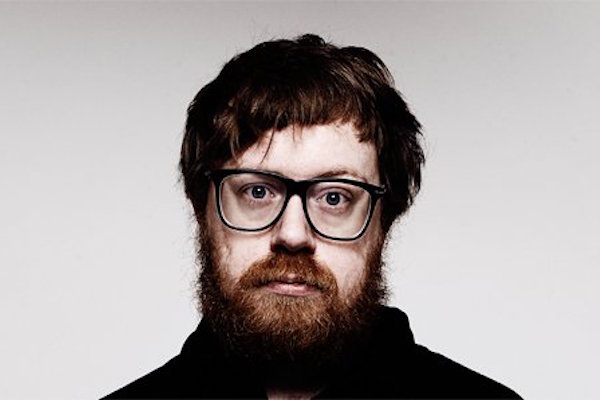