Let Yourself Be Loved Joy Denalane 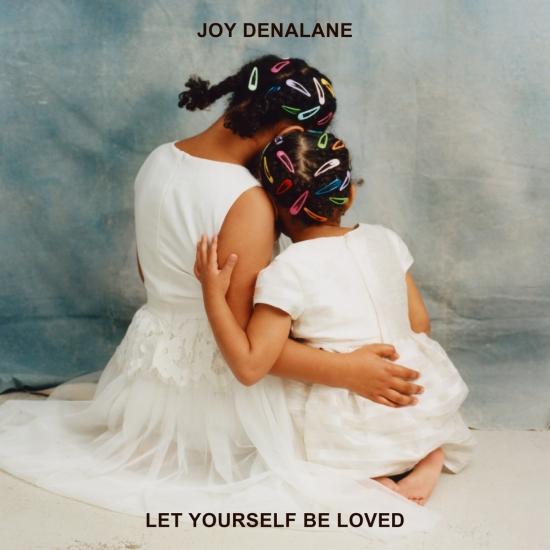 Info for Let Yourself Be Loved

New German R&B artist has dropped her first album “Let Yourself Be Loved” on Motown. The talented singer has actually been doing her thing overseas for more than a decade as she’s released a handful of German albums.
In Let Yourself Be Loved, Joy Denalane presents her definitive soul statement. The album is in equal parts an act of self-assertion, genealogical research and homage to the great classics of the genre. A musical masterpiece in which she deftly brings together all the strands of her earlier work.
In the beginning was the idea. And if everything was always as seductively simple and easy as the best soul songs sound, then the execution of this idea would probably have been nothing more than child’s play: “I wanted to make a classic soul album,” says Joy Denalane. “Stylistically I was looking for inspiration from the period around the end of the 1960s to 1973.”
Let Yourself Be Loved is permeated by Joy Denalane’s experiences as a black woman in Germany’s diaspora. When she was a child and a teenager there were very few black people in Germany, and there was no sound that addressed their day-to-day experience of racism and marginalisation.
Joy Denalane 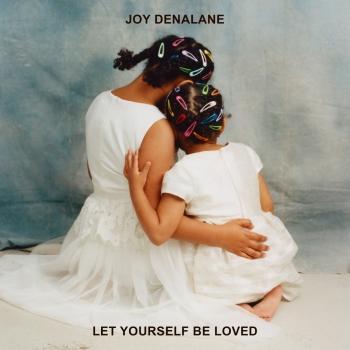 Let Yourself Be Loved 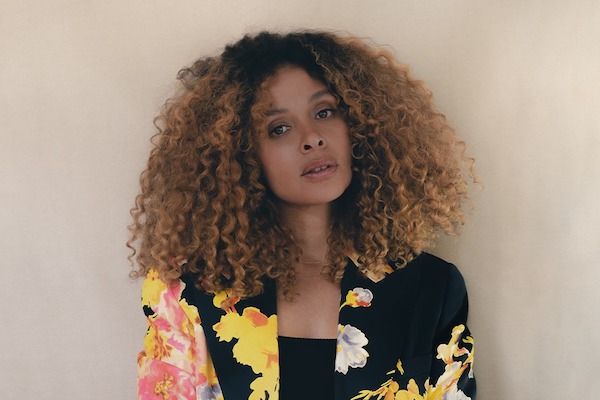 Joy Denalane
A person within earshot of music by Joy Denalane might think he or she is listening to neo-soul, whereas another might hear an African folk song, and yet a third person could be listening to a hip-hop soul joint. Born and raised in Berlin as the daughter of a German mother and a South African father, Joy Maureen Denalane has sung lyrics in various languages, including English and German, as well as the South African languages Xhosa and Shangan. Although her stylish vocals and sounds are clearly influenced by artists ranging from Letta Mbulu to Lauryn Hill, her inspiration to do music, period, originates from hip-hop, especially that of female firebrands Salt-N-Pepa and Roxanne Shanté, which began seeping into Germany in the late '80s. During this period, at the age of 16, Denalane moved out of her parent's home to involve herself in Germany's music scene. She was sure she could not rap, and so without any lessons or musical background, she picked up the microphone and trained herself to sing.
The Afro-German songstress started her budding career doing backup and support vocals for soul and reggae bands such as Cultural Roots and Family Affair. Her big break occurred when she was called into the city of Stuttgart to lay down vocals for established electronica and hip-hop producers DJ Thomilla and Tiefschwarz on the international dance hit "Music" in 1999. The lead member of German rap group Freundeskreis, Max Herre, also happened to be looking for a female vocalist in order to accompany him on the song "Mit Dir" ("With You"), which became a Top Five hit on the German charts the same year. Her relationship with Herre (whom she wound up marrying) enabled her to sign with the Sony subsidiary Four Music Records.
Mostly in German, Mamani debuted Denalane's singing talents in May 2002. Produced by Herre, the album blended traditional R&B with jazz, Afrobeat, and South African folk music; moreover, it notably contained horn arrangements and live flügelhorn by the illustrious South African jazz musician Hugh Masekela. Mamani, which debuted at number eight on the German charts, helped put definition to "German soul" within the world music arena. Afterward, she began receiving exposure in the U.S. from her guest vocals on the remix of the single "Go!" by American rapper Common. The song grabbed the attention of prolific arrangers and neo-soul mainstays like James Poyser, Jeff Bradshaw, Larry Gold, and a host of others who all contributed to Denalane's 2006 album Born & Raised. Recorded in Philadelphia and with all its songs in English, the LP was much more accessible for non-German speakers as well as hip-hop heads, boasting appearances from MCs Lupe Fiasco and Raekwon. It debuted at number two on the German album chart and broke into Billboard's European Top 100 album chart.
In 2008, Denalane teamed up with Bilal, Tweet, Dwele, and the MDR Symphony Orchestra conducted by Jun Märkl for the Dresden Soul Symphony, a one-off live project which saw them string together famous soul hits into a fully orchestrated classical work in four movements. The performance was broadcast on German radio and released as a live album. Afterward, Denalane returned to solo performance, and to her mother tongue; her next album, 2011's Maureen (her middle name), was completely in German, although she did release an English version for the international market. The album hit the Top Ten in Germany, and also reached the Swiss and Austrian charts. During 2014, Denalane appeared as a judge on the reality television show Rising Star. (John D. Buchanan, AMG)