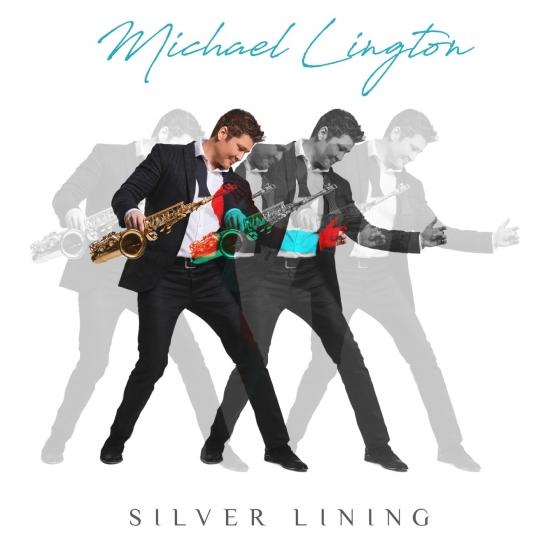 Saxophonist, Michael Lington is one of the world’s top contemporary jazz artists. He also has an incomparable knack for combining hook-laden melodies with soul-infused grooves. Lington’s tenth solo album, Silver Lining, continues this trend; particularly with the leadoff track, “City Life,” which tastefully captures the seductive charm of big-city living, and features a tasty guitar solo by Dave Stewart (Eurythmics).
Produced by Barry Eastmond, Silver Lining also features Grammy Award-winning artists Ray Parker Jr. on the track, “M-Funk” and soul legend William Bell’s inspired vocal on the Curtis Mayfield classic, “People Get Ready.” Other standouts include the funky, “Break The Ice,” and Dorian Holley lending vocals on the classic Tower of Power hit, “So Very Hard To Go.”
We have been working on this project for 2 years, writing new songs and recording. It has taken us from Sunset Sound Studio in Los Angeles to Royal Studios in Memphis and many other locations including New York and the Bahamas. This one may be my favorite because of the songs and the pure joy of recording live in the studio with some of greatest musicians in the world including my special guests; Dave Stewart (of the Eurythmics), Ray Parker Jr, William Bell, Paul Jackson Jr, Lenny Castro, Teddy Campbell, Freddie Washington and even the original funk brother Jack Ashford and so many more amazing talented musicians.
I also must mention my co-writer and producer Barry Eastmond who at the helm has created such a fun, uplifting feel-good record! I can’t wait for you to hear all the new music and see you at my live shows. I have some really fun things planned with my band and special guests, including the amazing Kenny Lattimore and also just announced – my band and I have been invited once again to open up for Barry Manilow. Thank you to every single one of you for being such a great friend and supporter through the years. Hope you enjoy the new music and can’t wait to see you again soon.
Growing up in Copenhagen, Michael Lington remembers the precise moment he decided he needed to move to America if he was going to seriously pursue a career in music. He was still a budding musician at the time, who loved several different genres: jazz, pop, R&B and more—as a young boy he’d even met the American swing legend Benny Goodman. But it wasn’t until he was on the verge of turning 20 that Lington—now recognized as one of the most creative and successful contemporary soul and jazz saxophonists in the world—made his fateful decision.
Michael Lington, alto saxophone
Barry Eastmond, Wurlitzer, electric piano, synthesizers, piano
Paul Jackson Jr., guitars
Ray Parker Jr., guitars
Freddie Washington, bass
Alex Al, bass
Leroy Hodges, bass
Teddy Campbell, drums
Steve Potts, drums
Lenny Castro, percussion
Recorded at Sunset Sound Recording Studios, Hollywood, Ca.,East Bay Studios, Tarrytown, N.Y., Wyman Recording Studios, Burbank, Ca., Kaleidoscope Recording Studios, Union City, N.J.,Sound On Sound Recording Studios, Montclair, N. J.
Mastered by Bernie Grundman
Produced by Barry J. Eastmond 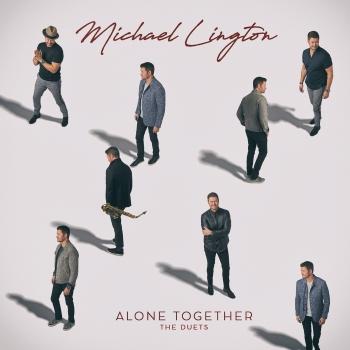 Alone Together (The Duets) 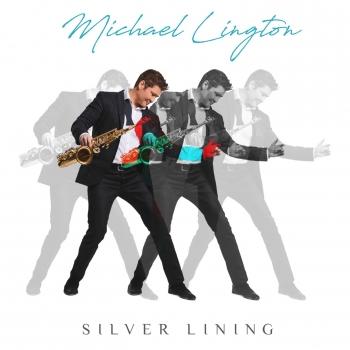 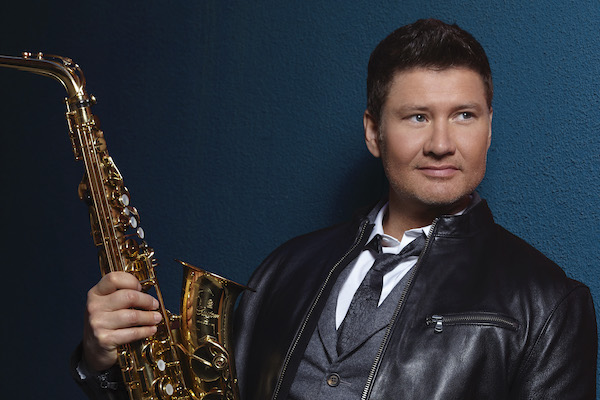