Bet You're from a Small Town Jameson Rodgers 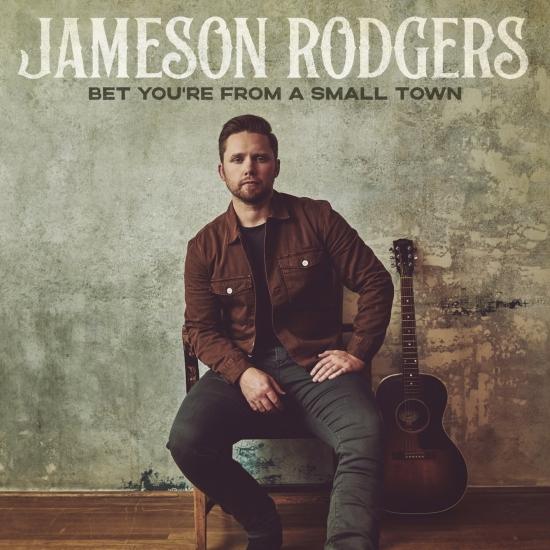 Info for Bet You're from a Small Town

“Being from a small town in Mississippi, I’m well aware that not everyone gets to do music for a living,” said Rodgers. “I’ve been waiting to announce and release my debut album ever since I moved to Nashville 11 years ago. I’m extremely grateful for this day to be here and I can’t wait to see and hear how people react to these songs and this album.”
Rodgers co-wrote 14 of the project’s 15 tracks, including his Top 10 in the US and climbing single “Cold Beer Calling My Name,” featuring label make Luke Combs. The set also includes his Platinum-certified, No. 1 US debut single “Some Girls” and fan favorites “Good Dogs,” “Desert,” “Missing One,” and “Girls that Smoke.” The release follows Rodgers’ latest EP In It For the Money, which arrived earlier this year to stellar reviews, as Country Swag declared it “the perfect record to solidify his much-earned place in country music.”
Lauded as “one of today’s best new artists” (MusicRow), Rodgers recently kicked off his COLD BEER CALLING MY NAME TOUR 2021 with a sold-out show in Rootstown, OH, and will hit the stage tonight at Wooly’s in Des Moines, IA. The trek includes Rodgers’ first headlining show in New York City, plus stops in Boston, Philadelphia, and Washington D.C. before wrapping with a two-night stand at Nashville’s storied Exit/In. Support on select dates includes Drew Green, Brandon Lay, Drew Parker, Hunter Phelps, Jordan Rowe, and Sarah Allison Turner.
Jameson Rodgers 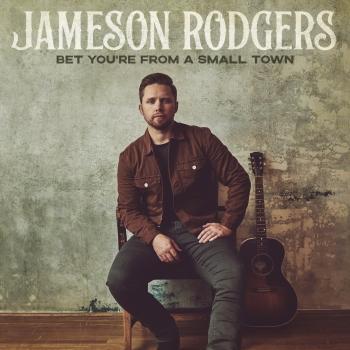 Bet You're from a Small Town 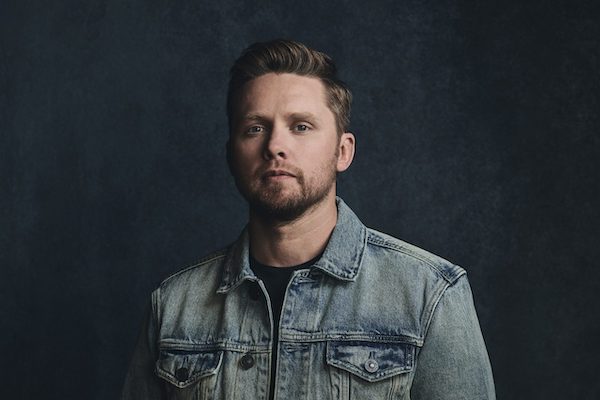 Jameson Rodgers
is an American singer and songwriter born in 1985. He was born and raised in Batesville, Mississippi, and would pursue baseball and country music when he attended college before moving to Nashville to pursue a career in 2010. Rodger would land his first publishing deal in 2014 before writing his first major records for the band Florida Georgia Line.
iHeartRadio Music Awards Best New Country Artist nominee Jameson Rodgers is quickly cementing his place as one of country music’s most intriguing singer/songwriters. Not only does the Mississippi native currently find himself enjoying the success of his Platinum-certified No. 1 hit “Some Girls” and his follow-up Top 10 smash “Cold Beer Calling My Name” featuring label mate Luke Combs, but the 33-year-old is now on the cusp of releasing his debut album Bet You’re From a Small Town on Sept. 17. It’s all a part of a journey that began in 2010, when Rodgers moved to Nashville and started laying the groundwork of his career at a myriad of open mic nights in Music City. Soon, Rodgers’ talent as a songwriter began to get noticed, as he co-penned Platinum-selling hits for Florida Georgia Line (Top 10 single “Talk You Out of It”) and Chris Lane (No. 1 smash “I Don’t Know About You”), along with “Camouflage Hat” on Jason Aldean’s most recent album 9 and the title track of Luke Bryan’s latest release Born Here Live Here Die Here. Rodgers is currently headlining his COLD BEER CALLING MY NAME TOUR 2021 through December.