The Complete Live At The Lighthouse (Remastered) Lee Morgan 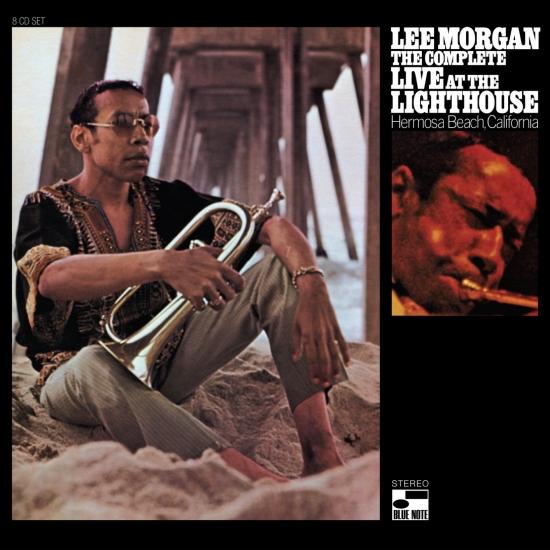 Info for The Complete Live At The Lighthouse (Remastered)

"The Complete Live at the Lighthouse" is an expansive collection that presents for the very first time, music of the legendary trumpeter Lee Morgan’s quintet with saxophonist Bennie Maupin, pianist Harold Mabern, bassist Jymie Merritt, and drummer Mickey Roker recorded during their historic engagement at The Lighthouse in Hermosa Beach, California from July 10-12, 1970.
“’Live at the Lighthouse’ probably gives us the clearest picture of where Lee Morgan was headed and, as such, is a record of monumental importance,” says Don Was, President of Blue Note Records.
“In a sense, it is holy music,” adds Merritt. “And that was the thing I felt throughout the performances at The Lighthouse, this was totally uncompromised music in terms of the way it went down.”
This definitive edition produced by Zev Feldman and David Weiss from the original ½" 4-track tapes recorded by Francis Wolff, offers unreleased music that lets the listener relive the experience of being in the club for every exhilarating moment.
"Perhaps the most incredible peak of this performance contains an occurrence just beneath the surface. When Morgan plays the cue that should announce the chord change, he plays it in the original key instead of the new one. At this tempo and energy level, Morgan's move may have caused a bobble (or an all out wreck) with lesser players, but he's in the best hands with this group. Mabern and Merritt stay with Morgan in the original key and he pours out even more ideas until he slightly disguises and recasts the cue again in the new key, and everyone moves seamlessly forward together. Morgan, Maupin, Mabern, Merritt and Roker are conducting the best possible clinic here, and their covert chops and listening are just as strong as their overt mastery." (Greg Bryant, wbgo.org)
Lee Morgan, trumpet
Bennie Maupin, clarinet
Harold Mabern, piano
Jymie Merritt, double bass
Mickey Roker, drums
Digitally remastered 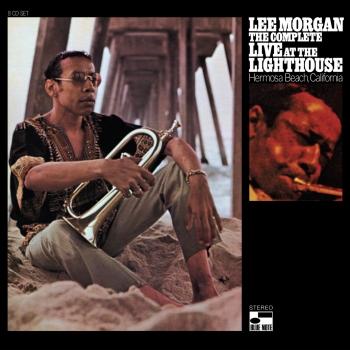 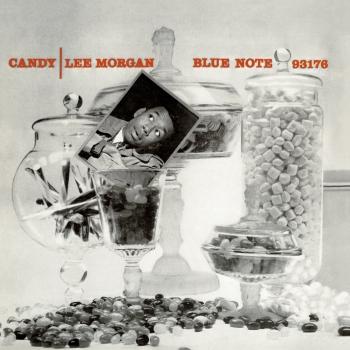 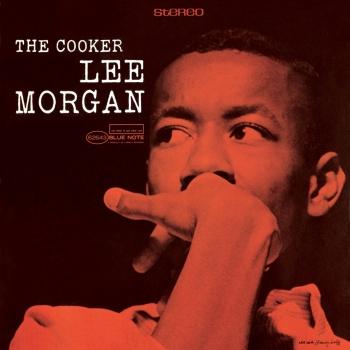 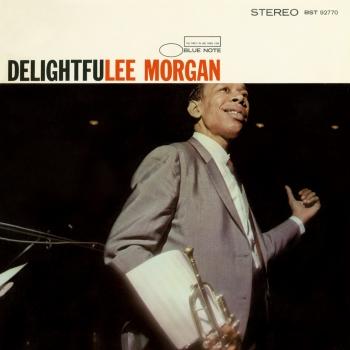 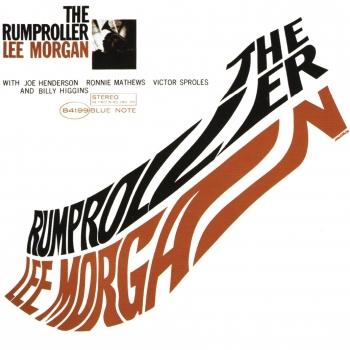 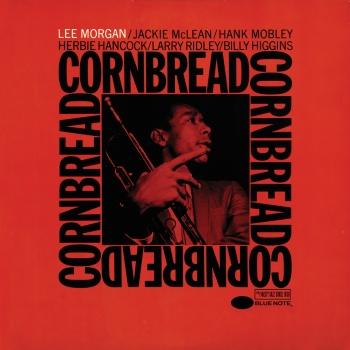 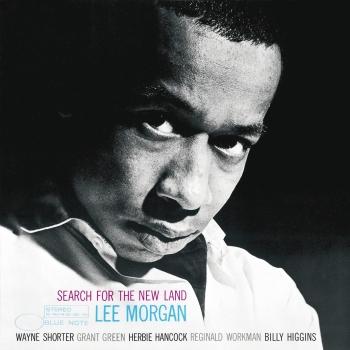 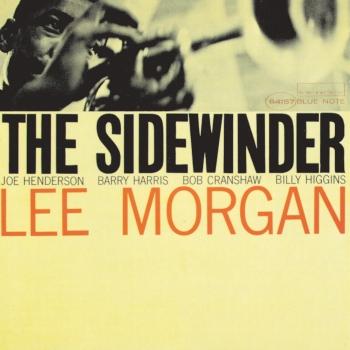 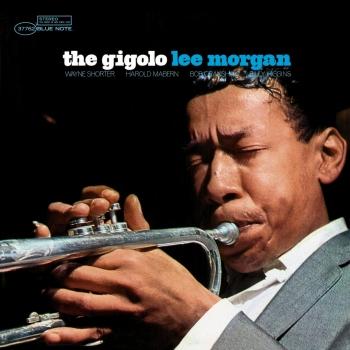 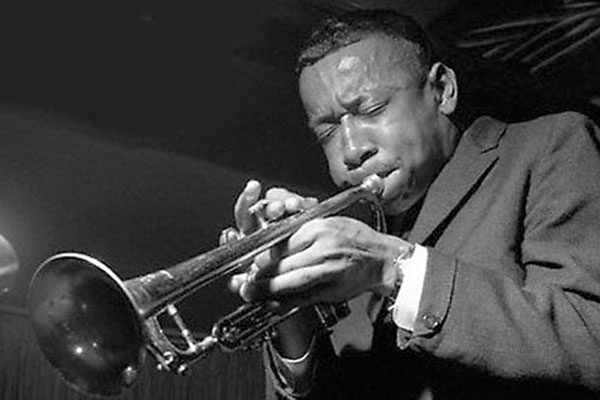