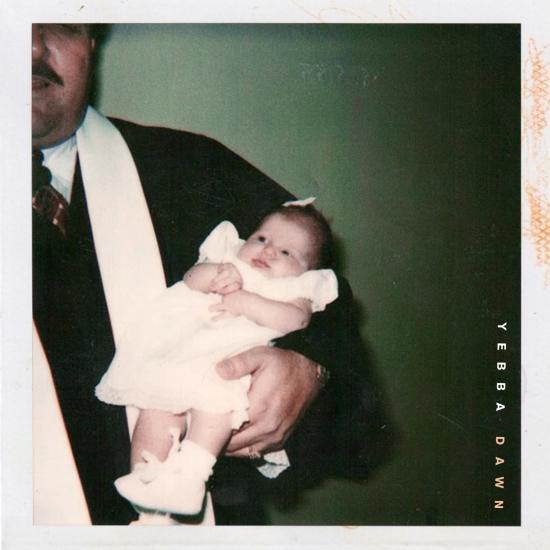 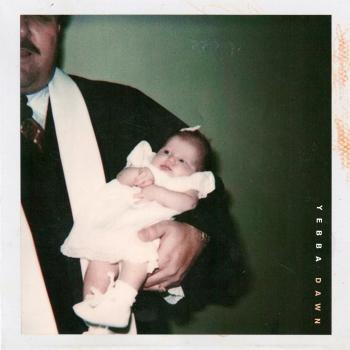 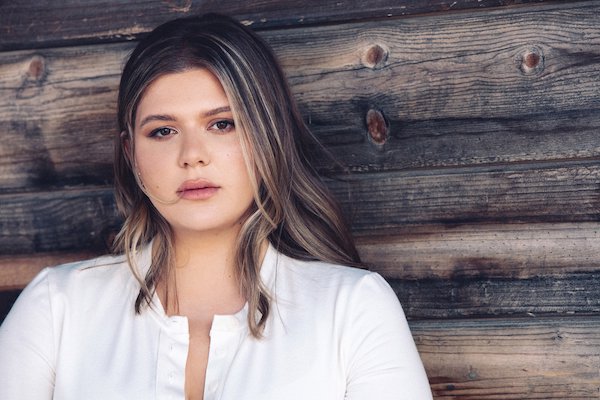 Yebba
Over the past three years, Yebba's volcanic talent has been recognized by many of the industry’s most discerning tastemakers. Chance the Rapper invited her to sing back-up when he performed “Same Drugs” on Saturday Night Live in 2016, tweeting that she stole “the show with ridiculous vocals.” Sam Smith featured her on his song “No Peace.” A Tribe Called Quest featured her on their song “Melatonin.” Ed Sheeran invited her to open for him in 2017, and their duet on “Best Part of Me” is a highlight of his latest album. PJ Morton asked her to guest on his cover of “How Deep Is Your Love” — a recording that earned YEBBA a 2018 Grammy Award for Best Traditional R&B Performance. And finally, Producer of the Year Grammy winner Mark Ronson features her on three songs on his latest album Late Night Feelings, including the transcendent single “Don’t Leave Me Lonely,” which they co-wrote. He is also executive producing Yebba’s upcoming debut album.
Yebba’s debut album Dawn will be released September 10th via RCA Records. Her previous single “October Sky” was released last month along with an acoustic performance video and received critical praise (“a master class in conveying complex emotions”– NPR) along with love from H.E.R., Justin Timberlake, Brandi Carlile, Zane Lowe, and Mark Ronson, who produced “October Sky” and executive produced the album.
Lead single “Distance” was nominated at the 2021 Grammys for “Best Traditional R&B Performance,” was included on Barak Obama’s annual playlist to extraordinary critical raves. Clash writes: ‘Distance’ is a phenomenal exhibition of Yebba’s dramatic vocal ability.”
Rolling Stone concurs “Yebba delivers a characteristically stunning vocal performance,” and NPR calls the song “the ultimate exercise in restraint. Fully aware of her ability to vocally run circles around any production, she matches the tenderness of the orchestration and lyrics.”
Okayplayer continues “At just 25 years old, Yebba has become an acclaimed vocalist due to her unforgettable sound.”
Grammy, Oscar and Golden Globe winning musician and producer Mark Ronson executive produced the album, and other key collaborators include Questlove, the Roots, A$AP Rocky, Kaytrananda, Pino Palladino, Smino, James Francies, Smokey Hormel and many more. The album was recorded at New York City’s Electric Lady Studios.
St. Louis artist Smino has been on quite the feature run over the past two years working with artist like SiR , Doja Cat , J.I.D , J.Cole and more while working on his long awaited follow up to 2018’s NIOR that he has been teasing for fans is coming in 2021. Smino dropped his Monte Booker produced record Rice & Gravy earlier this year as warm up to what’s next as the frequently collaborators gave fans their signature sound.