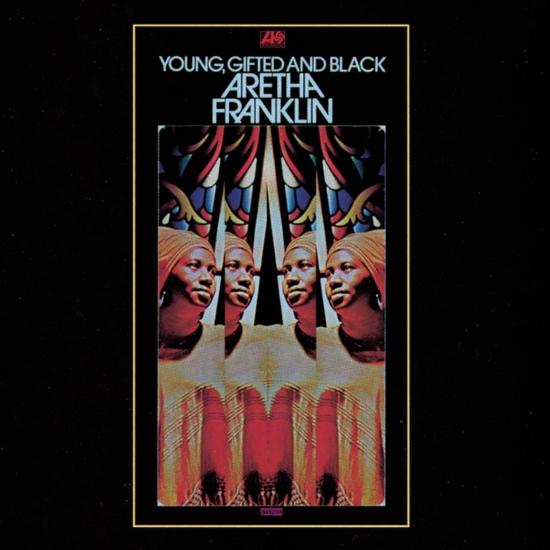 Info for Young, Gifted And Black

Let Me In Your Life (Remastered)

Spirit In The Dark

I Never Loved A Man The Way I Loved You (Mono)

Sparkle (Music From The Motion Picture)

Hey Now Hey (The Other Side Of The Sky)

Aretha In Person With The Ray Bryant Combo

Laughing On The Outside

Unforgettable: A Tribute To Dinah Washington

Runnin' Out Of Fools

Yeah!!! In Person with Her Quartet

The Queen In Waiting

The Tender, The Moving, The Swinging Aretha Franklin

A Bit Of Soul