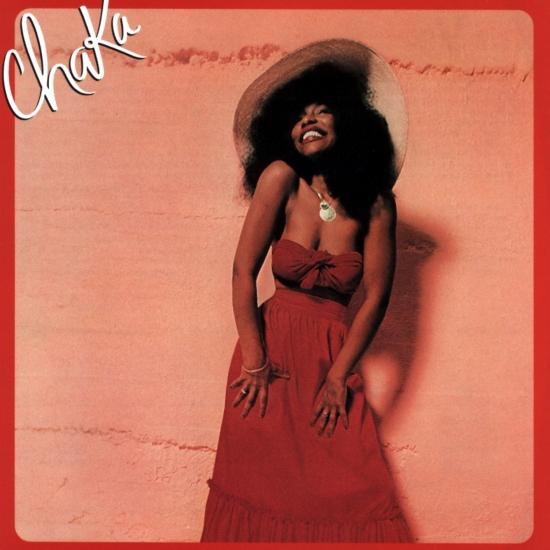 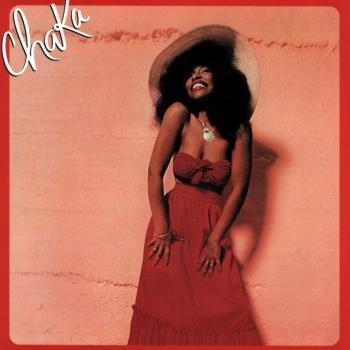 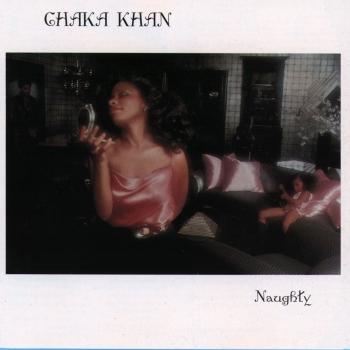 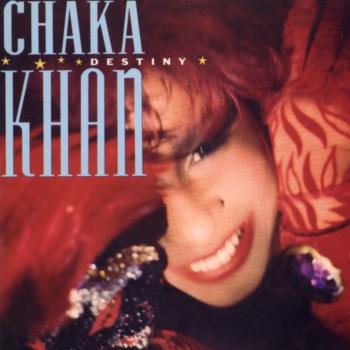 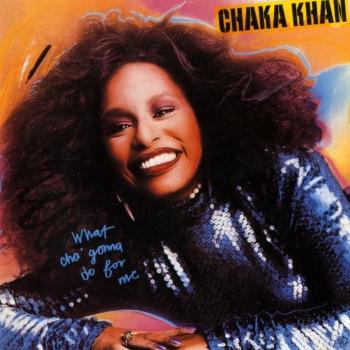 What Cha Gonna Do For Me 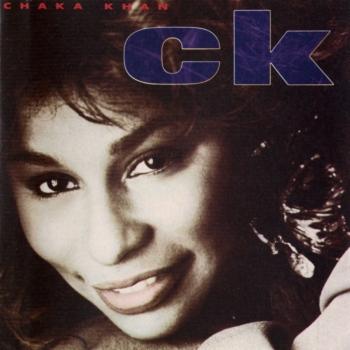 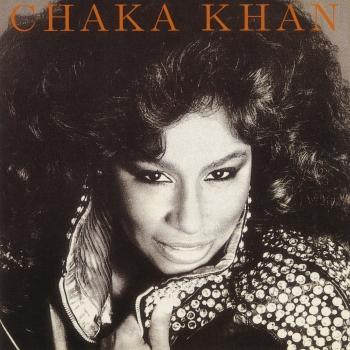 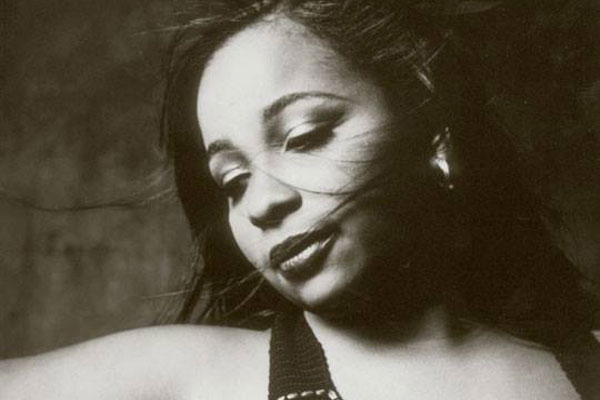 Chaka Khan
is a true Renaissance Woman. A singer, songwriter, producer, visual artist, author, actor, philanthropist, entrepreneur, activist and mother, Chaka is an international music icon who has influenced multiple generations of artists and continues to do so. From the moment she burst onto the music scene in the 1970s as the 18-year-old lead singer of the multiracial band Rufus, her powerful voice and show-stopping stage presence set her apart from any other singer, and during her 40-year career, she has developed a vast international fan base and performed on six continents.
Chaka is a ten-time GRAMMY® Award winner (with 22 GRAMMY® nominations) who has the rare ability to sing in eight music genres, including R&B, jazz, pop, rock, gospel, country, classical and dance music. She has released 22 albums and racked up ten #1 Billboard magazine charted songs, eight RIAA certified gold singles and eleven RIAA certified gold and platinum albums. Chaka’s recorded music has produced over 2,000 catalogue song placements.
She is also the recipient of numerous awards for her extraordinary achievements in music and entertainment. Last year, the City of Chicago honored her with a Street Naming of “Chaka Khan Way” and declared Sunday, July 28, 2013, “Chaka Khan Day” in Chicago, her hometown. The weekend-long celebration included a free outdoor concert in Millennium Park. Earlier in the year she was awarded a BET Honors and was the recipient of the Trumpet Award (Legend Award); honored by the Howard Theatre Restoration, Inc., at its 2nd Annual Gala and Benefit Concert; inducted into the Apollo Legends Hall of Fame at its Annual Spring Gala; inducted into the Hollywood Bowl Hall of Fame; honored with a star on the Hollywood Walk of Fame and with the United Negro College Fund’s An Evening of Stars Tribute. She also received the Soul Train Legend Award (2009), the BET Lifetime Achievement Award (2006), the GRAMMY® Honors Award from the NARAS Chicago Chapter (2006) and the World Music Lifetime Achievement Award (2003). In 2004, she was awarded an Honorary Doctorate of Music from the Berklee School of Music in Boston, MA.
In 1999, she established the Chaka Khan Foundation, which includes a variety of programs and initiatives that assist women and children at risk. In July, 2012, she received the McDonald Corporation’s 365Black Award, honoring her for her leadership of the Chaka Khan Foundation. Besides being a successful musician and a devoted philanthropist, she is also a successful entrepreneur. In 2004, she launched a line of gourmet chocolates, Chakalates, which was sold in 20 Neiman Marcus stores around the country. In February 2013, she re-launched her signature brand of chocolates nationally and internationally, and also introduced the Khana Sutra candle, the first product in a fragrance line for men, women and the home.
Chaka Khan was born Yvette Stevens in 1953. She grew up in Chicago, Illinois, the eldest of five siblings. As teenagers, she and her sister Bonnie formed a singing group, The Crystalettes, with two friends from school, and Chaka later sang with several local groups before she became the lead singer for the band Ask Rufus, which would become Rufus. With Chaka the group immediately began turning out hit after hit, and it was the beginning of a legendary music career.
Living for a time in London and Germany, she currently resides in Los Angeles. She has two children, Indira Milini and Damien. Her life and career are chronicled in her autobiography, Through the Fire, which was published by Rodale Books in 2003 and is currently being updated for re-release and adapted into a screenplay.
The year 2013-2014 marks Chaka’s 40th anniversary in music and entertainment. In March, a documentary series on her, “Being,” premiered on the Centric Channel. In May she performed in the UK at the 50th Southport Weekender event and three sold-out shows at London's famous Ronnie Scott's Jazz club with Incognito as her backing band. This past June found her at the Bonnaroo Festival in Tennessee, featured in a Super Jam with The Derek Trucks Band, Anthony Hamilton, Taj Mahal, Ben Folds, and Susan Tedeschi, and over the summer she also headlined opening night at the Toronto Jazz Festival, performed on The Wendy Williams Show and at Wendy’s private birthday party, and was named Grand Marshal for Chicago's Bud Billiken Parade, the largest and oldest African American parade. While in Chicago she performed at a benefit concert in Chicago for the Red Pump Project, which raises HIV/AIDS awareness among young girls and women. While in the city Governor Pat Quinn designated August 9th as Chaka Khan Day in the state of Illinois. The year-long celebration will include the release of her first songbook for piano, vocal and guitar, The Chaka Khan Songbook. Chaka is currently at work on a series of mixed media visual works with a planned gallery exhibition in 2015, as well as a new CD, also set for release in 2015.