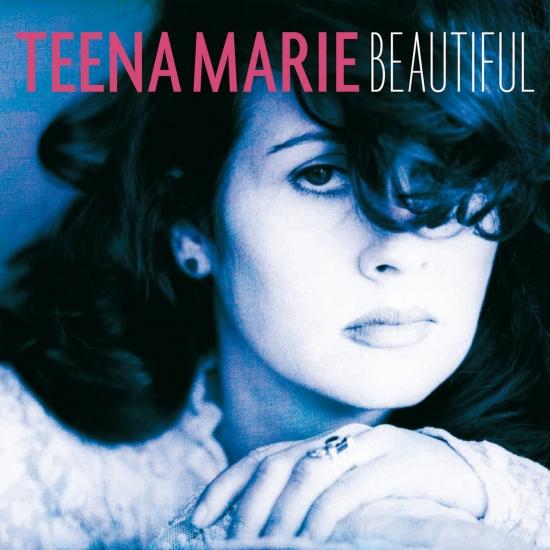 The original disco queen’s posthumous album of brand new material is a fitting testament to her incredible legacy. Before her untimely death at the age of 54, Teena Marie wrote, produced, arranged and sang on 13 albums that have sold millions. Starting with her 1979, Rick James-produced debut, „Wild and Peaceful“, Teena’s many disco, soul and R&B hits have included „Give It To Me Baby“, „Behind The Groove“, „I Need Your Lovin’“ and „Ooo La La La“ - the latter being sampled, famously, by The Fugees.
Teena Marie had been working on her 14th studio album at her Pasadena home studio when she passed away. „Beautiful“ was seen through to its conclusion by her 20-year-old daughter, Alia Rose. The first single, „Luv“ is a glorious homage to Tee’s Motown roots, with nods to Stevie Wonder’s „Signed, Sealed, Delivered I’m Yours“.
We’re sure the album is up there with the best from a glittering career and one that Alisa Rose has made sure does full justice to her mother’s legacy.
„A bigger surprise came in January 2013, when UMe issued this, the artist's 14th and final studio album. Its recording had been completed prior to Lady T's death; proud daughter Alia Rose, a singer and MC who appeared on La Doña, Sapphire, and Congo Square, saw it through the mixing and mastering process. As Teena did on those fine 2000s albums, she weaves her exceptional songwriting skills with instrumentation that is both organic and synthetic, complementing her own playing and programming with input from several longtime instrumentalists. Likewise, she celebrates her inspirations in explicit and subtle fashions. The first song and lead single, 'Luv Letter,' pays tribute to her Motown roots and cleverly references her daughter's father with nods to 'Please Mr. Postman' and 'Signed, Sealed, Delivered I'm Yours.' A Curtis Mayfield cover, 'Give Me Your Love,' one of two songs featuring Alia, glistens and most resembles the Barbara Mason version. Elsewhere, Teena quotes Barry White and the Stylistics, as well as herself, and even references A Tribe Called Quest. She does this while remaining utterly contemporary, as if modern R&B production moved her, as if revisiting her classic past sounds was never considered. There's a wide range of material, but the plush and yearning ballads -- 'Love Starved,' 'The Long Play,' 'Carte Blanche,' and the 'Shadow Boxing'-alluding 'Definition of Down' -- resonate the most. No other artist combined such strong streetwise attitude with disarming warmth. She did it from start to finish.“ (Andy Kellman)
Teena Marie, vocals, keyboards
Doug Grigsby, guitar, keyboards
Stan Davis, guitar, keyboards, percussion, drum programming
David Starks, guitar
Wali Ali, guitar
Ray Fuller, guitar
Morris O'Connor, guitar
Jeanette Harris, woodwinds, brass, horns
William Artope, horns
John Bokowski, keyboards
Brian Kilgore, percussion
James Allen, drum programming
Alia Rose, vocals
Verline Beard, vocals
Demetrice O'Neal, vocals
Tracy Hazzard, vocals
Bridgette Bryant, vocals
Recorded at Rosie's Room, Pasadena, CA.
Engineered by Erik Zobler 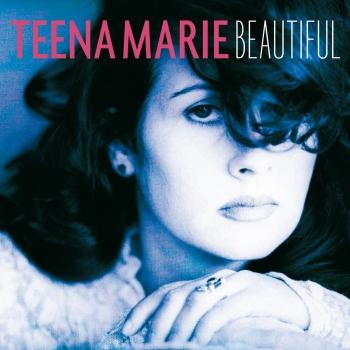 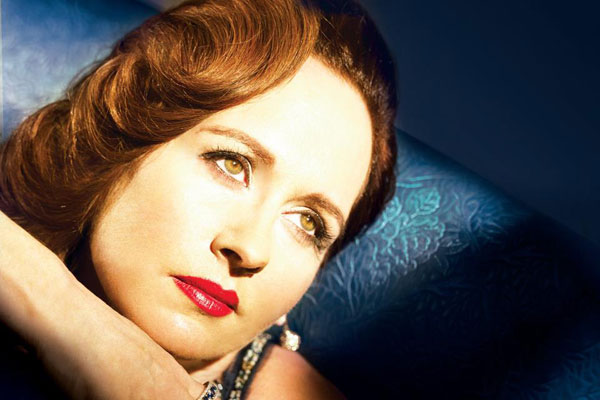