Money For Nothing (Remastered 2022) Dire Straits 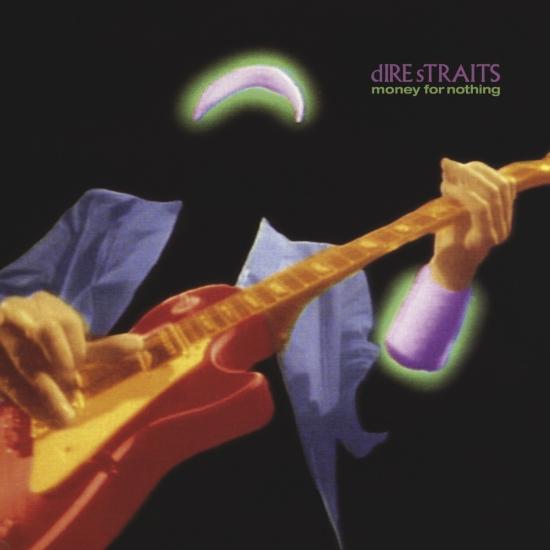 Info for Money For Nothing (Remastered 2022)

This collection was their first ‘best of’ and took advantage of the massive success of the band’s 1985 album Brothers in Arms. The compilation featured highlights from their first five albums, including ‘Sultans of Swing’, ‘Romeo and Juliet’, ‘Private Investigations’ and three of the five singles from ‘Brothers in Arms’.
Dire Straits straddled the globe with their sophisticated rootsy guitar rock wedded to literate story-telling lyrics. Emerging from the club and pub circuit in 1977, Dire Straits was led by charismatic Geordie singer-songwriter, record producer, and composer Mark Knopfler.
Knopfler is one of the most successful musicians the UK has ever produced and is often cited as one of the greatest guitarists of all time. Dire Straits' sound defined the late 70s/early 80s with monster global hits such as "Sultans Of Swing," "Romeo And Juliet," "Money For Nothing" and "Walk Of Life" (all included on this release). Dire Straits' 1985 album Brothers In Arms, a global No 1 and double Grammy® Award winner, is one of the best-selling albums of all time. After releasing their final album, On Every Street, in 1991, Knopfler set off on a new path as a solo artist.
Dire Straits were a British rock band from Newcastle, United Kingdom, formed in 1977 by Mark Knopfler (guitar and vocals), his brother David Knopfler (guitar), John Illsley (bass), and Pick Withers (drums), and subsequently managed by Ed Bicknell. Dire Straits emerged during the post-punk era of the late ’70s, and while their sound was minimalistic and stripped down, they owed little to punk. If anything, the band was a direct outgrowth of the roots revivalism of pub rock, but where pub rock celebrated good times, Dire Straits were melancholy. Led by guitarist/vocalist Mark Knopfler, the group built their sound upon the laid-back blues-rock of J.J. Cale, but they also had jazz and country inflections, occasionally dipping into the epic song structures of progressive rock.
Dire Straits
Digitally remastered by Bob Ludwig
Please note: We decided to release the album in the provided sampling rate of 192kHz, 24-bit, although tracks 8, 11 and 12 do not meet our quality standards in the spectral analysis. The mentioned three tracks were up-sampled for the final release of this album. 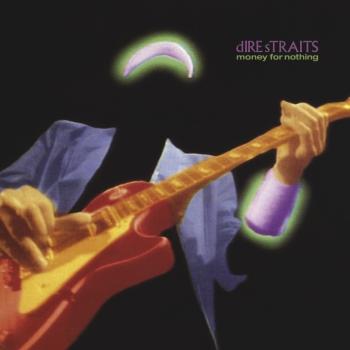 Money For Nothing (Remastered 2022) 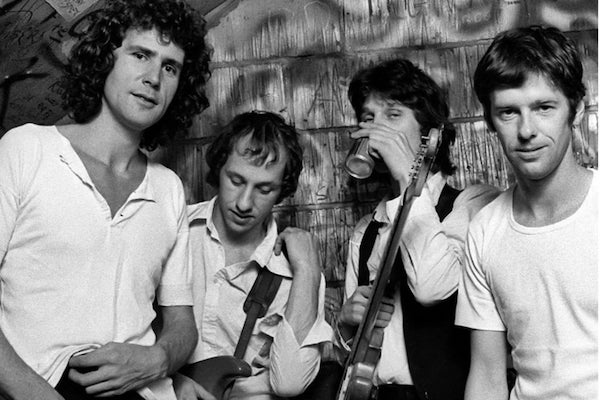