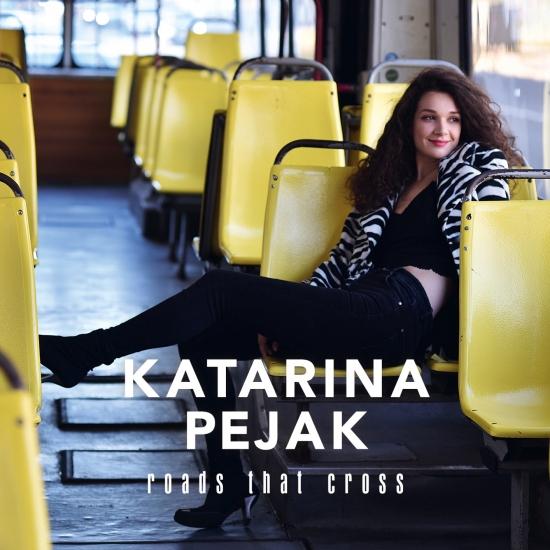 Info for Roads That Cross

It takes a brave artist to blaze their own trail. From her birth-city of Belgrade to the Marz Studios in Texas where she recorded her dazzling new album, Katarina Pejak has walked countless roads and stuck a thousand pins in the map. Now, with Roads That Cross, this award-winning performer unveils a fresh set of songs that follow her muse wherever it leads her. Inspired by blues, jazz, country and rock 'n' roll ? and shaped by all the cities she's called home - this is music that crosses borders and brings people together. As producer Mike Zito says: "Katarina is one of a kind?"
Making her debut on the iconic Ruf Records - and taking part in the label's famous Blues Caravan tour in 2019 - Roads That Cross is the stone-cold classic that Katarina has promised since the start. Since raiding her dad's record collection for vintage blues as a teenager, taking her first steps on the Serbian blues circuit and winning a scholarship to the famed Berklee College of Music, this visionary artist has already been acclaimed for early releases like Perfume & Luck (2010), First Hand Stories (2012) and Old New Borrowed And Blues (2016).
It's all been leading to Roads That Cross: the new album that takes you on a magic carpet ride of emotion and mood. There's She's Coming After You, with its Latin groove, echo-chamber guitars and a lyric about a femme fatale who "looks like the Devil's daughter/Walks like a baroness". There's the choppy reggae-flavoured Down With Me, and the expert jazz of The Harder You Kick, carried by organ and Katarina's astonishing vocal. The upbeat Cool Drifter combines escapism with a soul edge, while Moonlight Rider will satisfy the blues hardcore, its gritty riffs and dusty groove addressing a lover that she knows will leave. "I didn't realise until after making the album," she reflects, "but most of these songs are about good-byes."
For everyone else, Roads That Cross is the start of a beautiful relationship. Following her meteoric early career, Katarina Pejak stands at a crossroads, ready to step into the fast lane. "She'll make you think," concludes Zito. "She'll make you cry. By the end of this record, she'll have you in the palm of her hand. For Katarina, this is only the beginning..."
Katarina Pejak, vocals, keyboards
Laura Chavez, guitar
Lonnie Trevino Jr., bass
Damien LLanes, drums
Mike Zito, guitar, backing vocals 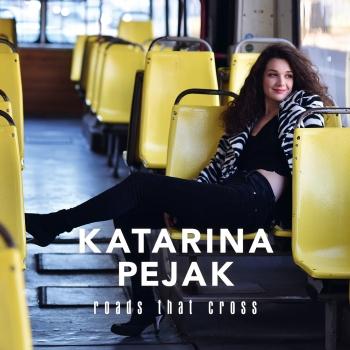 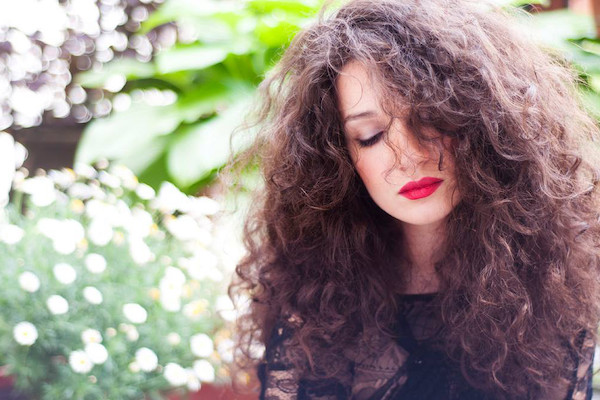 Katarina Pejak
is a singer/songwriter and piano player who combines genres of the American roots music, filtering them through her Balkan descent and a classical musical training.
Inspired by Tom Waits, Bessie Smith, Norah Jones, Otis Spann and many other artists whose music she had access to through her father's collection in her home in Belgrade, she decided to stray away from her classical upbringing and started writing songs.
Katarina started performing in her late teens, playing blues clubs in her hometown (Belgrade) and other cities in Serbia. She put out three albums in her home country, "Perfume&Luck", 2010, and "First Hand Stories", 2012 and “Old, New Borrowed and Blues”, 2016, a live mini album recorded in 2015. Katarina’s albums are critically acclaimed in Serbia.
In January 2011, she started her songwriting studies at Berklee College of Music, where she was admitted on a scholarship. She graduated in May 2014 and in her last semester was awarded the Songwriting Achievement Award for her overall success within the department. At her studies at Berklee, she was mentored by the likes of Dave Limina (a long-time keyboardist for blues legend Ronnie Earl), Pat Pattison (an internationally acclaimed lyric writing guru), Scarlet Keys (accomplished song and jingle writer).
Currently living between Nashville, TN and Belgrade, Serbia, Katarina has performed all over the globe, including Vienna Blues Festiva, Reigen Blues Club, Sangit Kala Mandir (Calcutta, India), and many performance venues in Tennesse and the USA.
Katarina's fourth album is underway, having been recorded in Nashville, TN (Southern Ground studio and The Smoakstack studio), and it will feature young Nashville Americana musicians including: Evan Galante, John Mailander, Royal Massat, Joe Dickey, Slaven Ljujic, Zach Torres and Bre Kennedy.

Booklet for Roads That Cross