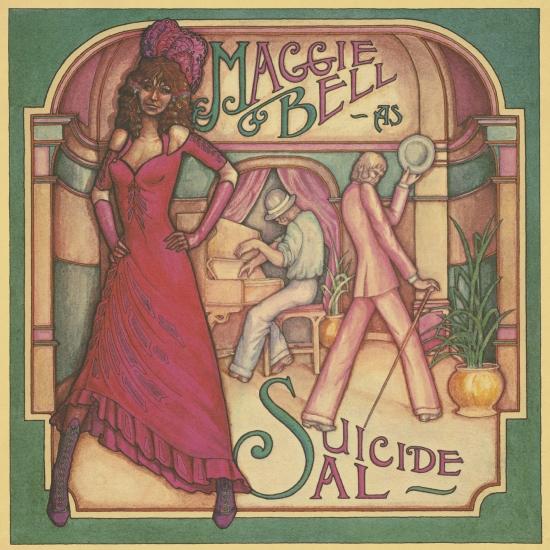 Scottish soul-rock singer Maggie Bell first gained prominence singing with Stone the Crows, which released its first album in 1970 and broke up in June 1973. Bell went solo with Queen of the Night (featuring the U.S. number 97 "After Midnight") in 1974, followed by Suicide Sal, both of which charted in the U.S. Her only U.K. chart singles came with "Hazell" (number 37) in 1978, and a duet with B.A. Robertson, "Hold Me" (number 11), in 1981.
he second and best solo album of the former soloist Stone the Crows, recorded after the tour in support of the successful debut album with the help of Peter Grant with guest participation of Jimmy Page (solo on If You do not know), and published on the label SwanSong. The record was more energetic and stiffer than the debut album, and is characterized by a feeling of "live" recording, reflecting the atmosphere of the concerts that Maggie and her band gave between the recording of the tracks of the album.
The producer of this album, as well as the debut album, was also Jerry Wexler. The album was recorded at the studio of Ringo Starr, who often looked "into the light" during the recording. Suicide Sal is the stage name of Maggie's aunt, who was an extremely famous queen of the music hall in Scotland. The title track is written by Maggie with the help of her friends, the second is the author's song - If You Do not Know - written by keyboardist Maggie Pete Wingfield. Another track belongs to the pen of the former colleague of Stone the Crows drummer Colin Allen and Zuta Mani, the rest of the tracks are covers, including the Beatles track with a slightly modified text.
The album sold well, but he enjoyed great popularity in America and Germany. The best solo work of one of the best blues and soul singers of Great Britain and the Scottish Queen of blues.
Maggie Bell, vocals, backing vocals
Jimmy Page, guitar
Ray Glynn, guitar
Hugh Burns, guitar
Pete Wingfield, keyboards
Roy Davies, keyboards
Delisle Harper, bass
Paul Francis, drums
Jimmy Jewell, saxophone solo
Cuddley Judd, bagpipes
Bill Laurie, backing vocals
Mark London, backing vocals
Brian Breeze, backing vocals
Produced by Mark London, Peter Grant
Digitally remastered 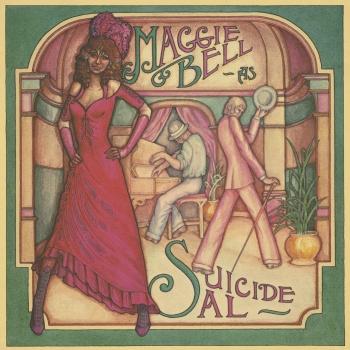 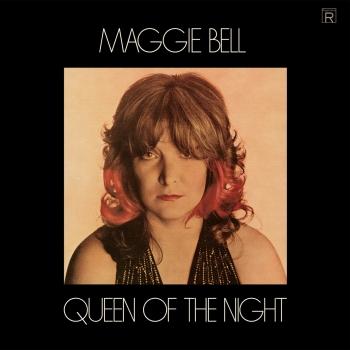 Queen of the Night (Remastered)

Maggie Bell
Scottish soul-rock singer Maggie Bell initial gained prominence singing with Rock the Crows, which released its initial album in 1970 and split up in June 1973. Bell proceeded to go single with Queen of the night time (offering the U.S. amount 97 “After Midnight”) in 1974, accompanied by Suicide Sal, both which charted within the U.S. Her just U.K. graph singles was included with “Hazell” (amount 37) in 1978, along with a duet with B.A. Robertson, “Keep Me” (amount 11), in 1981.