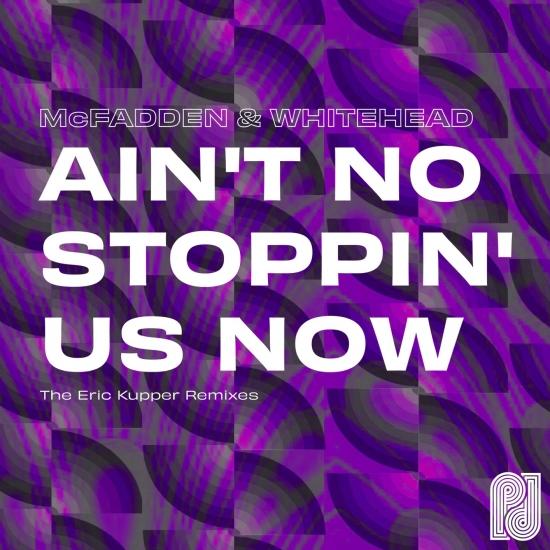 Info for Ain't No Stoppin' Us Now (The Eric Kupper Remixes)

Celebrating its 50th anniversary, Philadelphia International Records has launched the 2021 remix of McFadden & Whitehead‘s “Ain’t No Stopping Us Now” executive produced by PRO MOTION. The Brad LeBeau Company, Inc.
Originally released in 1979, the classic R&B/Pop single has proven itself to be the one catalogue’s biggest and most enduring #1 hits, selling eight million records worldwide. The Grammy Award nominated song has since been licensed countless times over the years for film and television usage and has been covered by George Michael and Luther Vandross.
To start 2021 off in the right direction, Sony Legacy Records commissioned PRO MOTION and Eric Kupper to remix and contemporize the 1970’s standard. Utilizing the original vocal and instrumental parts, the modern day house rhythm maintains the full integrity of the original composition and, at the same, brings the Philadelphia International Records classic forward by 40+ years.
Here is Eric Kupper’s 2021 vocal remix of McFadden & Whitehead’s “Ain’t No Stopping Us Now”. 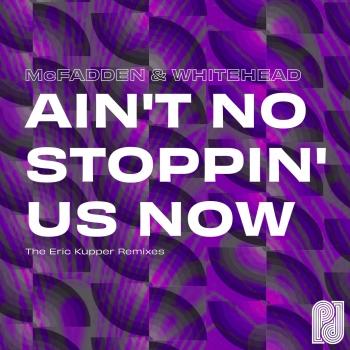 Ain't No Stoppin' Us Now (The Eric Kupper Remixes)