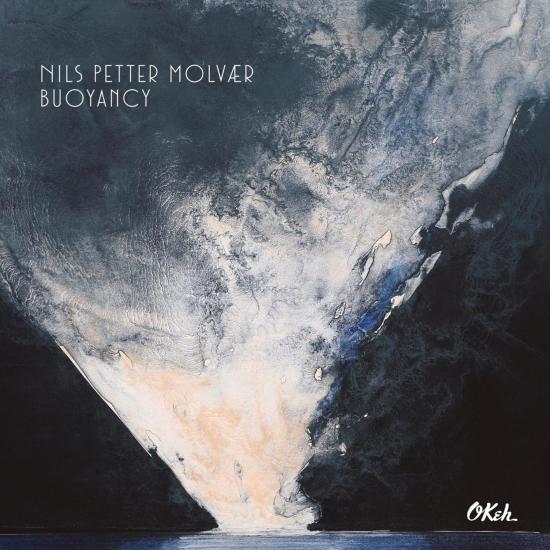 Recorded with the same group he had in the studio for SWITCH, Nils Petter Molvaer’s new album ‘Buoyancy’ is the logical continuation of its predecessor, whilst also taking the music a step further. Here the group works more closely as a unit and performs the music more spontaneously in the studio. A range of soundscapes, grooves and hauntingly beautiful little melodies emerge from the trumpet master’s instrument to create an intense collection of colourful paintings in sound. ‘Buoyancy’ : the ability or tendency of something to float in water; a cheerful and optimistic attitude or disposition.
Molvær was born and raised on the island of Sula, Møre og Romsdal, Norway and left at age nineteen to study on the Jazz programme at the Trondheim Musikkonservatorium (1980-82). He joined the bands Jazzpunkensemblet with Jon Eberson and Masqualero, alongside Arild Andersen, Jon Christensen and Tore Brunborg. Masqualero (named after a Wayne Shorter composition originally recorded by Miles Davis) recorded several albums for ECM Records and Molvær recorded with other ECM artists before his 1997 debut solo album, ‘Khmer’. The record was a fusion of jazz, rock, electronic soundscapes and hip-hop beats. Molvær’s muted trumpet sound, sometimes electronically processed, had an obvious debt to Miles Davis’s work of the 1970s and 1980s, but without being a slavish copy. He has recorded several albums since and has also produced film and theatre music.
Nils Petter Molvær, trumpet, electronics, voice
Geir Sundstøl, guitars, bass
Morten Qvenild, piano, programming and electronics
Erland Dahlen, drums, percussion 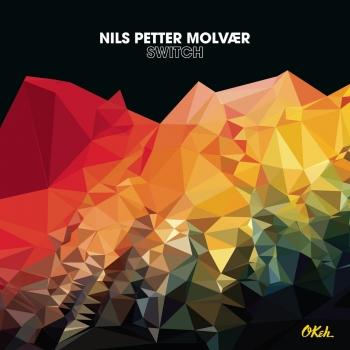 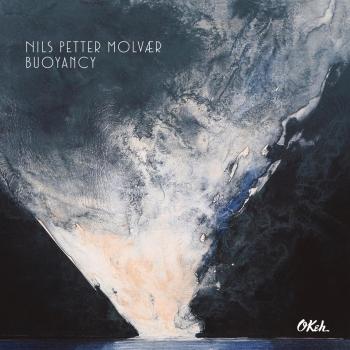 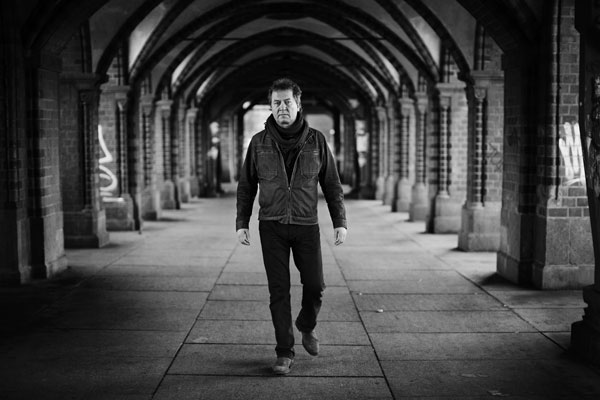 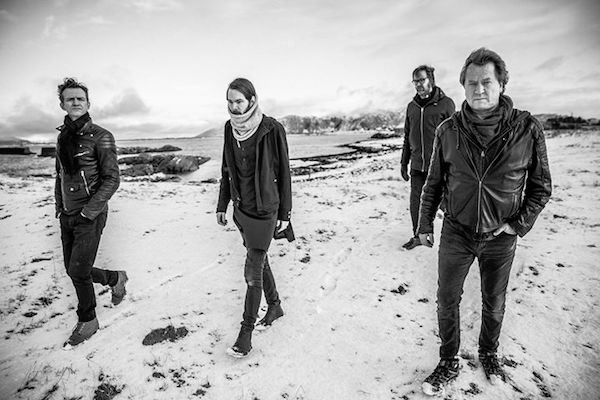 br>Nils Petter Molvaer
The first time I saw Nils Petter Molvaer playing live I thought the world was coming to an end. It was at the Voss Jazz Festival in Norway, my first visit there in 2003. The members of his band were stretched across a huge stage in a sports hall, at the back of which ran black and white images which seared into my mind. The music was urgent, pulsing, unsettling. Cutting through it was the breath of an angel – not the gentle angels of Romantic paintings – but a powerful archangel brandishing a fiery sword – the sound of the trumpet. br> Years later I find myself on a snow-covered beach on the island of Giske near Ålesund on the west coast of Norway. I’m walking with Nils Petter through the snow, teeth chattering in the freezing temperatures, talking about the light, the extraordinary light which swoops and changes over the mountains, the islands and ocean. 'That’s my island over there” he tells me. We stop and look across the water. Sula. Where Nils Petter was born in 1960. Out of this playground of forests and mountains comes his first musical memory, Billie Holliday singing 'Summertime” on a crackly 78, a present from his parents. This was the soundtrack for the 4 year old who learned to sing it – without understanding a word of course! br> Behind us is Ocean Sound, one of the world’s most beautifully located recording studios, and it’s here Nils Petter is recording his latest album, Baboon Moon (Sony 2011), taking inspiration from the nature he’s so familiar with, and working with his two most recent collaborator’s guitarist Stian Westerhus and drummer Erland Dahlen, musicians who are uncompromising, challenging, who force each other into musical corners snarling, biting, teasing out this raw beauty. br> I tiptoe away. There’s a book lying open in the studio, the spine broken, the pages well thumbed. It’s the poetry of Olav Hauge, a Norwegian poet who died in 1994 whose words strike at the heart of Norwegian nature yet his inspirations came from many parts of the globe. I can understand why Nils Petter is drawn to him, he too is on constant look out for new ideas, new sounds, seeking musical playmates from different countries, different genres, as trumpet player, composer, or producer. Hip hop, rock, house, jazz, classical, electronica, he takes so many elements from these and they are reborn in his music. His list of collaborators is a stellar line-up indeed including Bill Laswell, Herbie Hancock, David Sylvian, Biosphere, the EVA Quartett, Hector Zazou, Gigi, Food, Spin Marvel, Batagraf, Django Bates, Manu Katché, Paolo Fresu… I could go on. br> For many people Khmer (ECM 1997) was a defining moment in Nils Petter’s career. He’d cut his teeth and earned a reputation as a key figure in the Norwegian scene working with the band Masqualero, with Sidsel Endresen, Marilyn Mazur or Jon Balke, but Khmer put him firmly in the spotlight and won the awards. The paradoxically titled Solid Ether (ECM2000) followed, a hard-edged sword with a battalion of musicians on fire, tempered by the simple duo for voice and piano with singer Sidsel Endresen in Merciful. The fast –growing world of technology had its own impact on np3 (Universal 2002) but Nils Petter’s own musical journey remained the master, his ability to create music of symphonic textures with clarity and individuality. It was these qualities which earned him the prestigious Buddy award the following year which also recognised the strong international career he’d forged not just for himself but for his fellow musicians. His globally sought after live performances were celebrated in Streamer (Universal 2004) with recordings from London and Tampere showing fans how works conceived in the studio had grown and developed. ER (Universal 2005) took us into a new, darker land, from the shadows, fragile and lyrical. Three years later, in Revision (Universal 2008) , Nils Petter shared with us some of his global inspirations from the haunting sounds of the Armenian duduk, to muezzin calls, new textures and new thoughts which were already developing in his live performances. And then came Hamada (Universal 2009) with its innocent solo opening and the threatening Cruel Altitude. br> Throughout all this and the busy international touring diary, Nils Petter was writing music for the theatre (including Ibsen’s 'Ghosts), and for film, another long list including Edy, Es schläft ein Lied in allen Dingen, Frozen Heart, Stratosphere Girl, The Invention of Love, Leaps and Bounds, Shameless, and the TV series Harry and Charles, and playing a key role in awakening the world to Norway’s key role in the development of jazz and contemporary music. br> The music spilling out of the studio on Giske is still unequivocally Nils Petter Molvaer. It has the passion, the ethereal beauty, the darkness, but also the compassion and the heartfelt humanity which you feel is at the centre of his music making all channelled through in a remarkable small brass instrument handmade in Luton. (by Fiona Talkington) br>