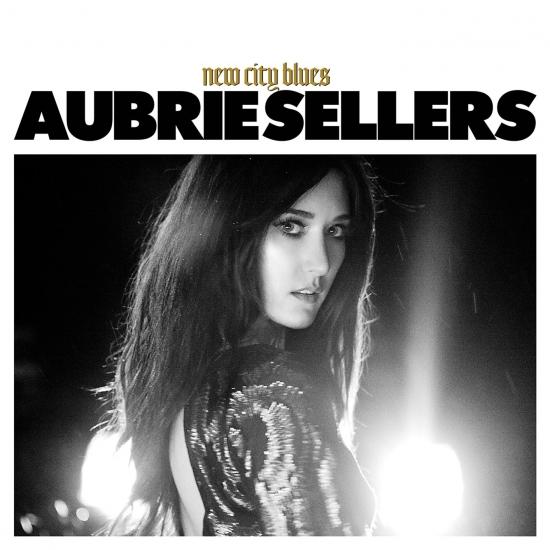 Acclaimed singer, songwriter and performer Aubrie Sellers made her Bonnaroo and CMA Fest debuts last week. One of only a select group of crossover artists to grace both stages, Sellers brought her acclaimed “garage country” to audiences in both Manchester, TN and downtown Nashville.
Of her performance at Bonnaroo, the Nashville Scene praises, “…you wouldn’t know she’s a newbie from the band…or from Sellers’ stage presence. With original songs as good as the best that have come from Music Row in the past few years, the only trouble we predict for Sellers is resisting the temptation to polish her sound too much,” while fuse included her set as one of their “11 Coolest Things You Might Have Missed on Friday” asserting, “In the hot afternoon sun, Nashville native Aubrie Sellers…walked the line between country and rock in the New Music on Tap lounge. Self-professed to be on the ‘little bit country’ side, her ‘Losing Ground” proved a highlight that lit up the dark tent.'
Additionally, Rolling Stone featured Sellers as one of their “30 Must-See Acts” during CMA Fest, declaring, “…blending country with a little taste of Sixties garage-rock and electrifying flashes of cool confidence,” while The Tennessean named her one of their “5 under the radar acts” stating, “[Sellers’] self-described ‘garage country’ sound draws on eclectic influences ranging from bluegrass legend Ralph Stanley to rock icons Led Zeppelin.”
The performances celebrate Sellers’ breakthrough debut album, New City Blues, which continues to receive overwhelming acclaim…
„a blend of fuzzed-out electric guitars, high-energy rock ‘n’ roll and Sellers’ country vocals and songwriting” (Associated Press)
“One of the most-talked-about artists in Music City.” (Billboard)
“Never before have I heard a debut album from an artist take so many creative risks.” (Country Perspective)
“Breaking Big” (Entertainment Weekly)
“…a country coming-out party, complete with foot-stomping declarations of rebellion and a grand entrance from someone who's already looming as an up-and-coming star.” (Nashville Scene)
“Aubrie Sellers puts Southern-rock muscle behind her gentle voice.” (The New York Times)
“35 Most Anticipated Country Albums of 2016” (Rolling Stone)
“With her distinctive debut New City Blues, she was able to create a sound that represents her wide range of influences, from traditional country to classic rock. As a songwriter, Sellers brings the ability to infuse a confident and strength that usually takes years to hone.” (Wide Open Country)
Produced by Frank Liddell 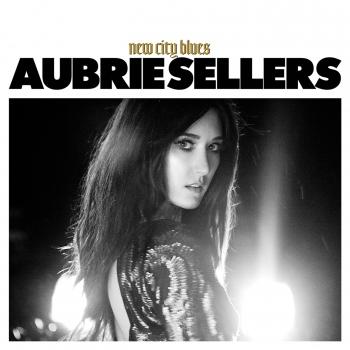 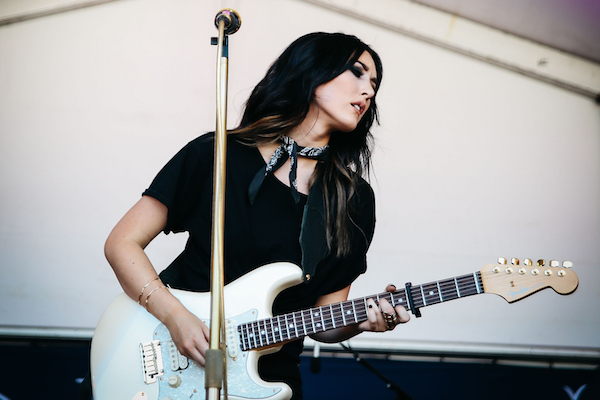