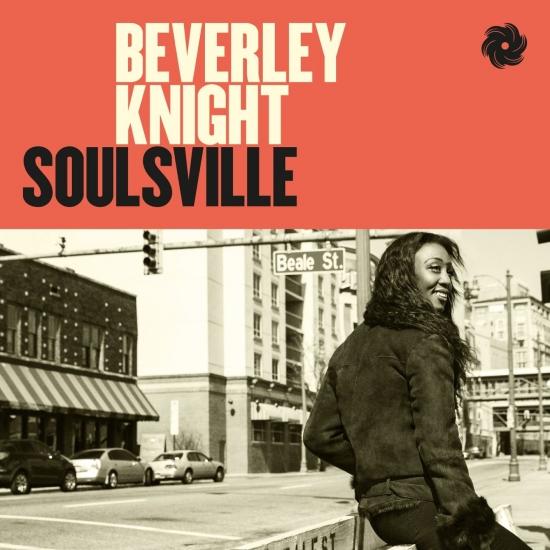 Bring on that soul, Sister! Soulsville is the eighth studio album by English singer-songwriter Beverley Knight. Beverley Knight brings the A-Game to Soulsville, a chest punching, foot tapping Memphis soul revival that you didn’t know you needed! A masterclass of musicianship and a voice that’ll send shivers down your spine!
If you could fuse Jennifer Hudson, Beyonce, Alicia Keys, Amy Winehouse, Macy Gray and Aretha Franklin into one voice you’d get somewhere near Beverley Knight. The British native has captured the very essence of 50s, 60s & 70s soul music with her latest offering Soulsville and, in doing so, has delivered one of the finest albums of 2016. At 43, Knight sings with all the heart and gusto of many a younger diva with all the discipline of the trial blazers of this genre. Dripping with class and instant accessibility, Soulsville is a tonic to the digital dominance in modern music.
There’s just so much to appreciate here, from the evocative vocal excesses of that bold voice to the song compositions themselves. This is glorious soul band gold, that bluesy funk bass, those dancing jive keys, the stripped back snare kit, the brass and the stunning backing vocalists. It all combines to make Knight’s eighth studio effort a commanding work. From opener Middle Of Love through such choice cuts as When I See You Again, Can I Have Your Number, I Can’t Stand The Rain, Sitting On The Edge, Hound Dog and the towering Don’t Play That Song For Me, you find yourself grooving along with more than one goose bump inducing moment.
Another surprise find, Soulsville feels energetic and fresh throughout. Lyrically, Knight matches her vocal gymnastics with strong narrative tales of love and time passing, hope and possibilities and, most of all, a rejoicing voice of optimism. A rewarding experience from start to finish, Beverley Knight’s Soulsville is a must have album and of the finest of 2016.
Beverley Knight, vocals
Paul Reid, guitar, musical director
Julian Chambers, drums
Dave Troke, bass
Stuart Trotman, keyboards
Bryan Chambers, backing vocals
Janet 'Cookie' Ramus, backing vocals
Tasita D’Mour, backing vocals 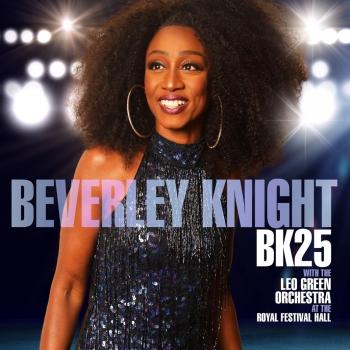 BK25: Beverley Knight (with The Leo Green Orchestra) (At the Royal Festival Hall) 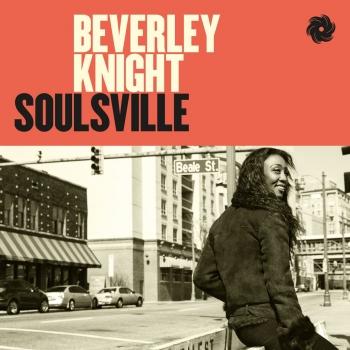 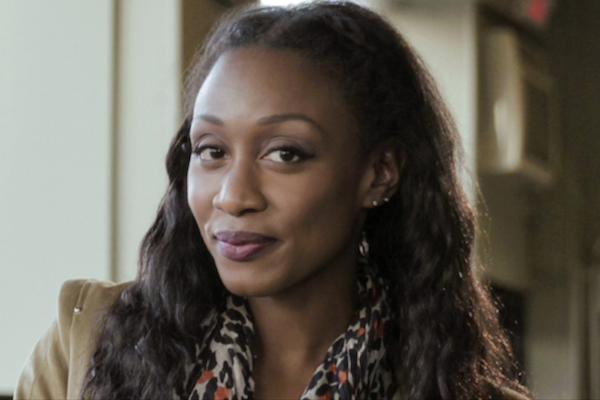 Beverley Knight
Queen of British Soul Beverley Knight has been one of the UK's most consistent artists over the past 15 years, scoring several top 10 albums, including the platinum selling Voice: The Best Of Beverley Knight. She has been awarded an MBE for her services to British Music and Charity, three MOBOs and her staggering live performances have gained her a legion of fans including Prince, Stevie Wonder, Take That and Jamiroquai.