Good Apollo I'm Burning Star IV Volume One: From Fear Through The Eyes Of Madness (Remastered) Coheed and Cambria 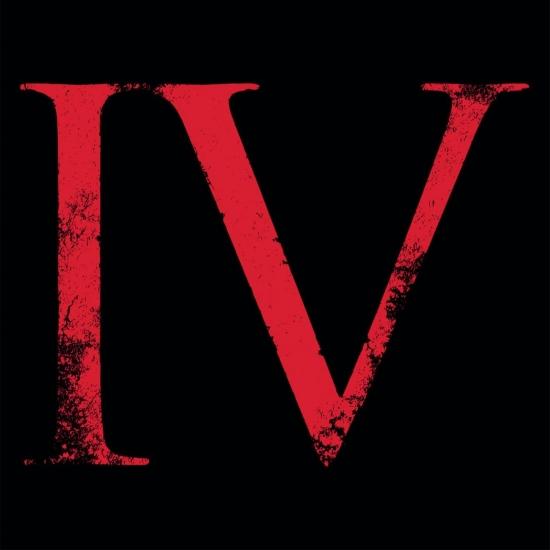 Info for Good Apollo I'm Burning Star IV Volume One: From Fear Through The Eyes Of Madness (Remastered) 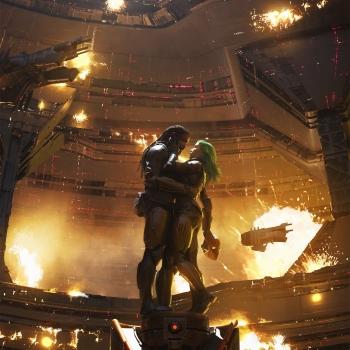 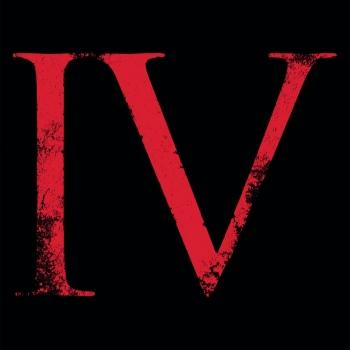 Good Apollo I'm Burning Star IV Volume One: From Fear Through The Eyes Of Madness (Remastered) 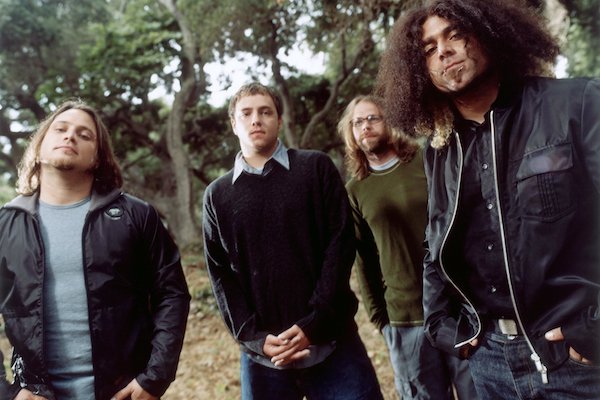 Coheed and Cambria
Driven by the gutsy lead vocals and savvy songwriting of John Cusimano, The Cringe has been bringing their blend of politicized power pop and big-belt-buckle blare to fans across the country since 2004. The band’s first two albums, Scratch the Surface and Tipping Point, tipped the neo-grunge scales towards the polished blast-pop of the Foo Fighters and The Vines, but within those melodic contours lurked the ragged heart of first-generation indie bands from the Minutemen to The Replacements.
That artful, aggressive dynamic has been pushed to the hilt on The Cringe’s new third full-length album, Play Thing, which kicks The Cringe up several gears in creativity, cojones and killer instinct. Play Thing showcases some of the band’s heaviest, headiest moments to date, including the prog-infused “Poison,” the art-thrash excursion “Where It Hurts,” and the album’s first single, “No Control,” with its whiff of Soundgarden psychedelia and early Pumpkins snarl.
Containing some of Cusimano’s most mature songcraft to date—the cautionary tale “Give and Take” is a case in point—the album is the result of a painstaking writing process and a rigorous recording ethic, a creative collision of analog purists and digital renegades, both committed to creating the strongest possible album. Recorded with longtime engineer Steve Hardy (Vertical Horizon, The Upwelling), and with input from legendary producer Steve Lillywhite (U2, XTC), Play Thing was anything but kid stuff in the studio.
“You wouldn’t know it from the title,” laughs Cusimano, “but, as fun as it could be, making Play Thing was definitely not always a playful process. We didn’t let anything go until we were all 100% behind it, and that required a lot of extra sweat and tears. But we truly believe that the end result makes it all completely worth the effort.”
The New York City band—whose members include lead guitarist James Rotondi (ex-Air, Mr. Bungle), bassist Jonny Blaze (ex-Crash Moderns) and drummer Shawn Pelton (Saturday Night Live Band, Bruce Springsteen)—have been lauded both for their incendiary performances and top-flight musicianship: “Cusimano’s infectious and insightful songwriting is the foundation for the band’s dynamic mix of artful, harmonic power pop and raw, aggressive punk garage-band energy,” enthused All Music Guide’s review of the band’s 2007 sophomore release, Tipping Point.