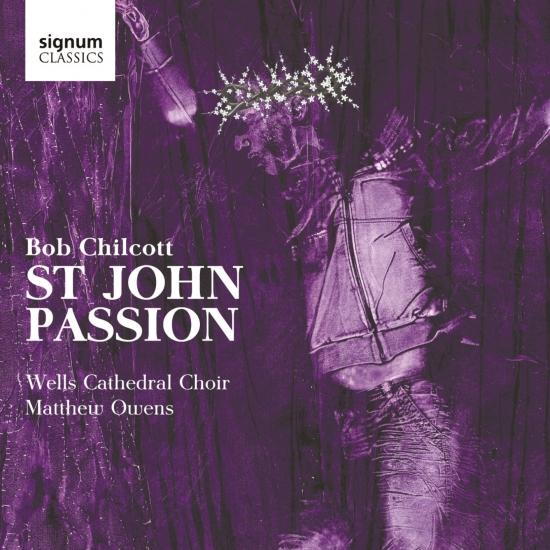 Chilcott’s mighty setting of words from St John’s Gospel is a dramatic yet optimistic retelling of the Passiontide story. The work combines 13th and 17th century English poetry with the King James Bible text settings and, as with Bach’s great Passion settings, the role of the Evangelist is taken by the tenor soloist, who provides a melodious narrative throughout. Including 5 well- known hymn texts set to new, original melodies, the work further confirms Chilcott’s status as one of the world’s most popular active choral composers.
This is an appealing, sincere and expertly crafted score and hearing it again in this very fine recording has moved me as much as that first performance. The recorded sound is excellent" (Musicweb International)
"On the evidence of this fine recording, Chilcott's St John Passion will connect with audiences and performers." Choir and Organ, March 2015, "Tautly structured." (BBC Music Magazine)
„We have long known Chilcott as one of the most accessible of contemporary composers for choirs. Memorable melodies and lovely harmonisations seem to flow from his pen with ease...His Passion setting is as direct and communicative as those of Bach.“ (MusicWeb International)
Wells Cathedral Choir
Laurie Ashworth, soprano
Ed Lyon, tenor (Evangelist)
Darren Jeffery, bass-baritone
Pilate Neal Davies, bass (Christ)
Chaconne Brass
Jonathan Vaughn, organist
Matthew Owens, conductor 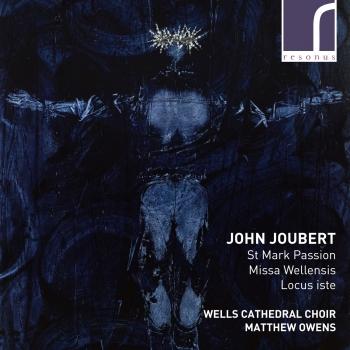 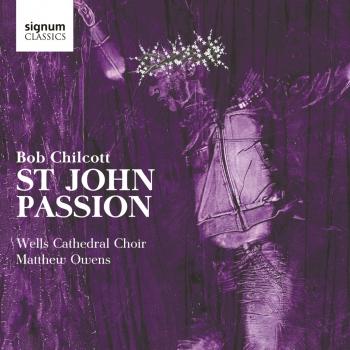 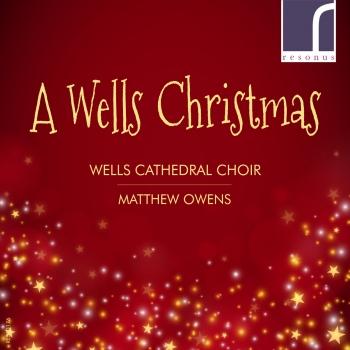 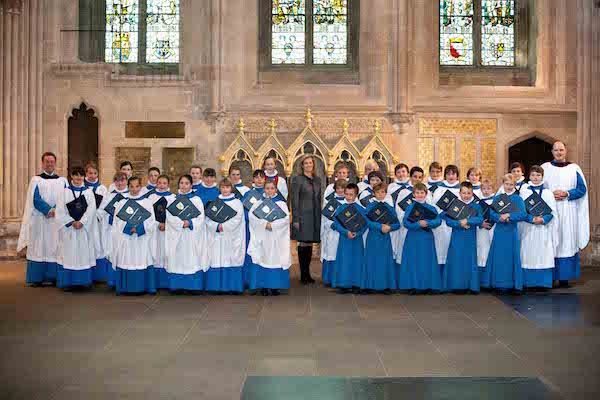