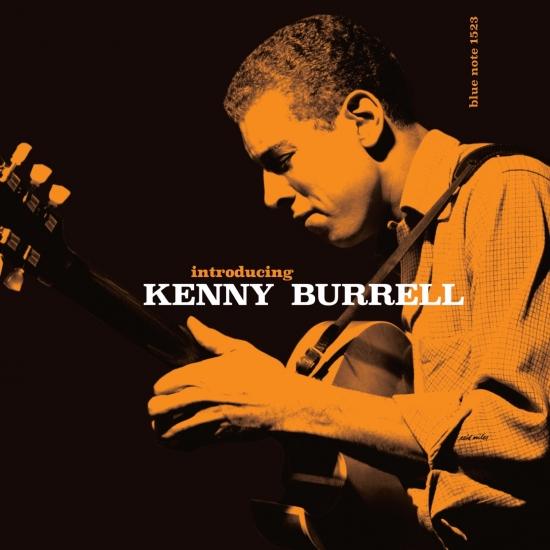 Recorded in May 1956, Introducing Kenny Burrell was the guitarist’s debut album for Alfred Lion’s iconic Blue Note record label. Curiously, though, it wasn’t his first session as a leader for the New York-based company. A few months earlier, on 10 February 1956, Burrell had recorded his first Blue Note session, following it up with another one a month later, on 12 March. But for reasons only known to producer Alfred Lion, those recordings were initially canned, before eventually appearing on later Blue Note albums.
But it was across two sessions, held on 29 and 30 May 1956, that the Detroit-born Burrell, then just 24, entered Rudy Van Gelder’s Hackensack recording studio to make the album that would put him on the radar of the jazz community at large. Accompanying him were fellow Detroiter, pianist Tommy Flanagan (who would later gain fame by playing on John Coltrane’s Giant Steps album), 20-year-old bassist Paul Chambers – another Motor City resident and then a member of Miles Davis’ groundbreaking band – and Kenny Clarke, regarded as one of bebop’s most innovative drummers. The quartet was augmented by the dynamic presence of the then 35-year-old Cuban percussion maestro Candido Camero, whose pattering congas imbue Introducing with a distinctive Latin flavour.
"Burrell displays what was already an immediately recognizable tone. At 24, Burrell had quickly emerged to become one of the top bop guitarists of the era, and he is in particularly excellent form... Enjoyable music" (Scott Yanow, AMG)
Kenny Burrell, guitar
Tommy Flanagan, piano
Paul Chambers, double bass
Kenny Clarke, drums
Candido Camero, conga
Digitally remastered 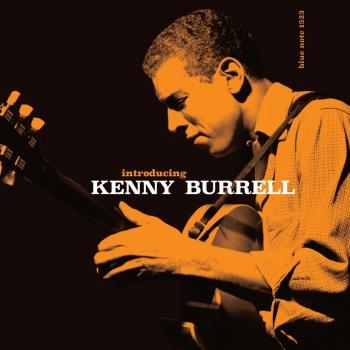 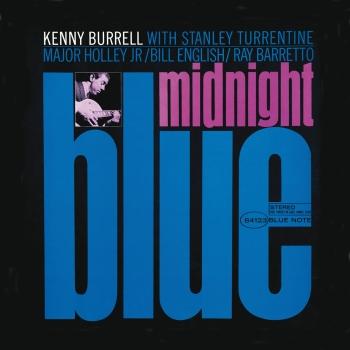 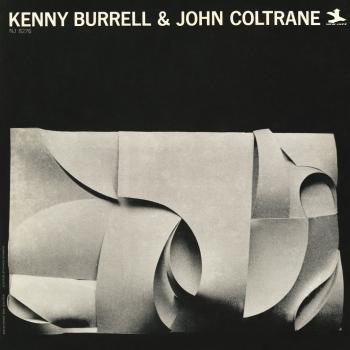 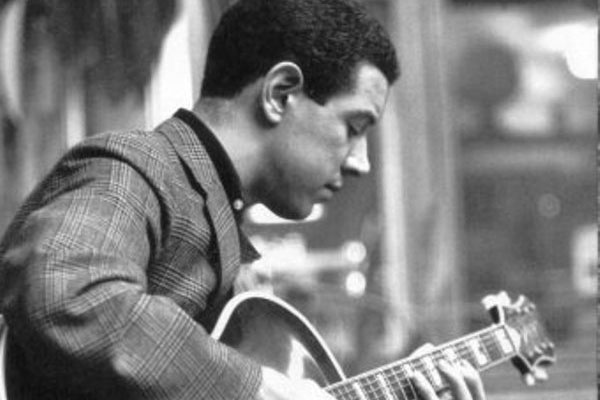 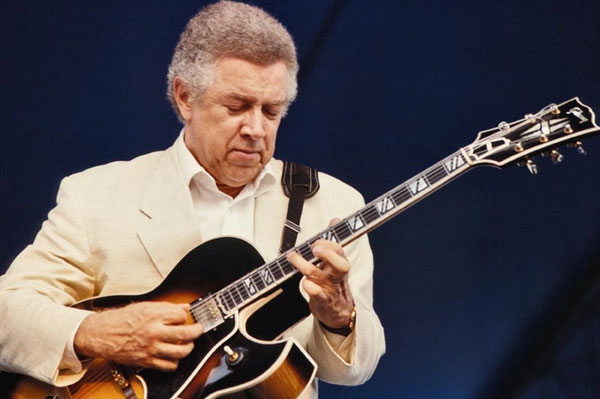