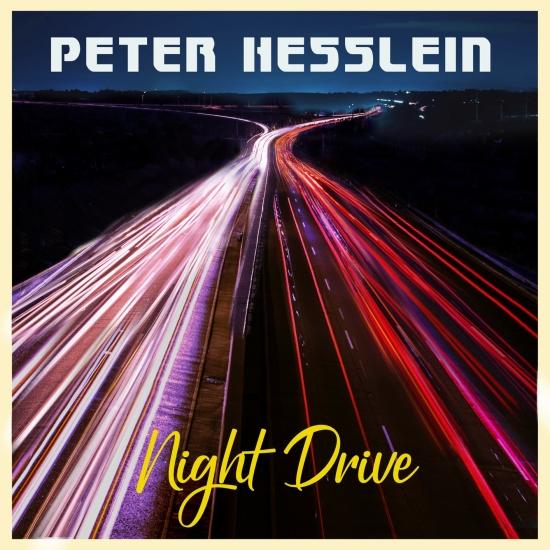 In the 50th Anniversary year of Lucifer’s Friend, the band’s guitarist Peter Hesslein has completed this new studio album of rock instrumentals.
Lucifer’s Friend reformed in 2015 and since then has recorded new studio albums and played concerts and high profile festivals.
This new studio album is Peter Hesslein’s first solo album and will be popular with fans and guitarists alike.
Lucifer's Friend is a German progressive rock band that appeared at the end of the 60's in Hamburg. It was formed in 1970 by guitarist Peter Hesslein, singer John Lawton, bassist Dieter Horns, keyboardist Peter Hecht, and drummer Joachim Reitenbach. John Lawton was touring with his Stonewall Group in Germany when he decided to stay in the country. It is with the other musicians that he founds a rock band called a time Asterix then Lucifer's Friend.
Peter Hesslein 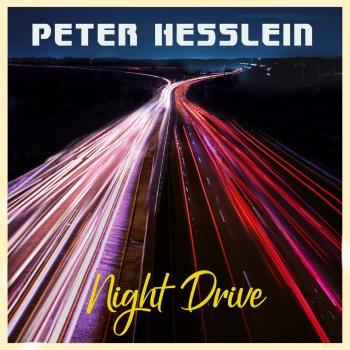