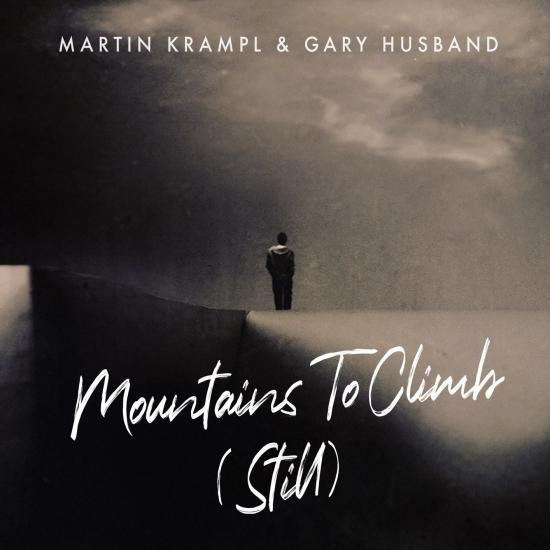 Info for Mountains To Climb (Still)

Mountains To Climb (Still)" is this year's second album released by composer and producer Martin Krampl.
Again, a concept album is all about us, not slowing down and being ready to climb new mountains.
While the first album, "Things That Are Coming," was the result of cooperation between Martin Krampl and composer, arranger, and pianist Miki Skuta the second album is co-written, arranged by Gary Husband.
Composer, arranger Gary Husband is as well one of the finest pianists of his generation. For the first time in his long and illustrious career, Gary Husband contributed to the album as a singer and lyricist.
Don't miss the opportunity to hear Garys' anything but a common voice in one of the peaks of the album "No Final Song Of Bitterness,” which is currently released as a single.
Gary Husband, piano, vocals, timpani, percussion
Emily Stewart, vocals
Roland Cabezas, guitar
Florian Eggner, cello
Marian Svetlik, violin 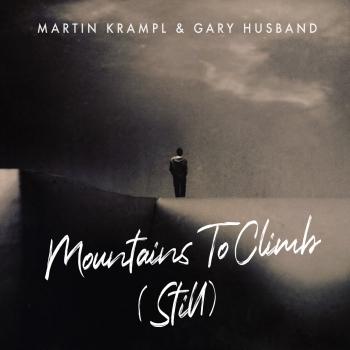 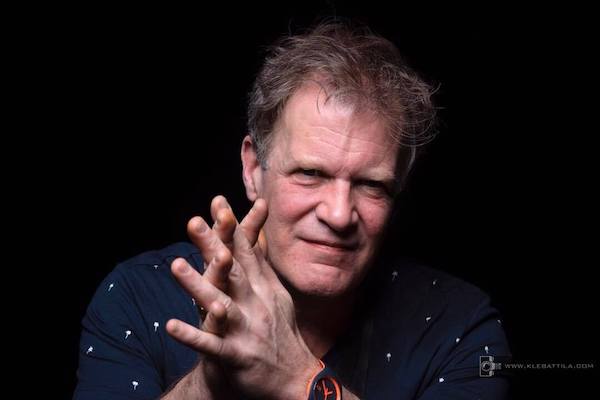