Just Another Way To Say I Love You (Remastered) Barry White 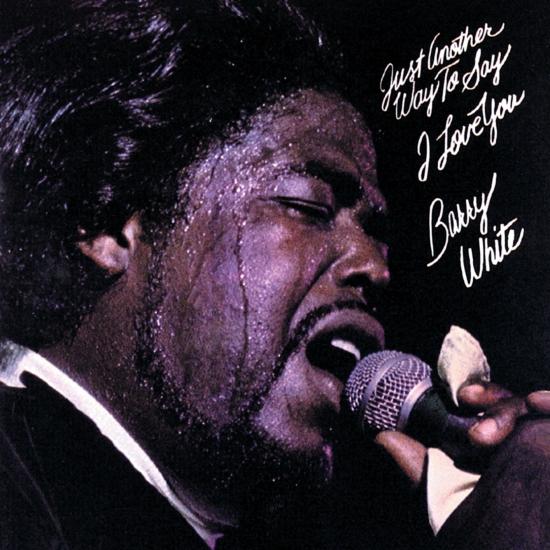 Info for Just Another Way To Say I Love You (Remastered)

Just Another Way to Say I Love You is the self-produced fourth album by American R&B singer Barry White, released in 1975.
"With his 1973 debut, I've Got So Much Love to Give White redefined the R&B and pop with his grand arrangements and pursuit of studio excellence. The frothy "Love's Theme" from his Love Unlimited Orchestra is considered influential early disco. By the time this was released, the sound was slightly on the wane. With his demanding schedule of cranking out an album or more a year, as well as work from Love Unlimited and Love Unlimited Orchestra This effort shows the strain. The album kicks off with "Heavenly, That's What You Are To Me," and despite its great intro, it ultimately pales in comparison to earlier tracks. On "I'll Do for You Anything You Want Me To" finds White in ragged voice throughout and the onslaught on his grunts and groans didn't help him not be a parody of himself. Just Another Way to Say I Love You seems to cautiously plod along, but White had something innovative planned here. "Love Serenade" has him throwing all caution to the wind with lines like "I don't wanna feel no clothes," followed by the even better, "And take off that brassiere, my dear." As for regular ballads, "Let Me Live My Life Lovin' You Babe" clocks in at a sleep-inducing 10:29. This album closes out with "Love Serenade (Part II)," a bass heavy, libidinous instrumental. This is not a horrible effort, but he no doubt could do much better." (Jason Elias, AMG)
Barry White, vocals
Digitally remastered 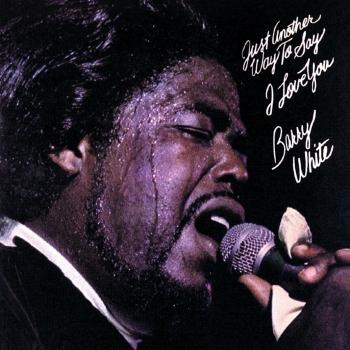 Just Another Way To Say I Love You (Remastered) 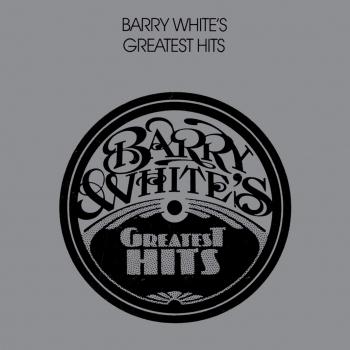 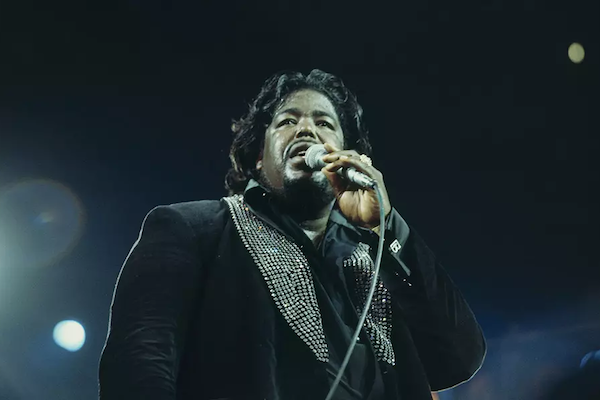 Barry White
The undisputed king of boudoir disco, a master of soul and popular R&B, White was also an accomplished multi-instrumentalist, a grade A producer, a singer-songwriter and arranger with impeccable credentials, White moved the sound of Motown and Holland-Dozier-Holland into the modern era. He scored so many hits, enjoyed so many Gold and Platinum discs (singles and albums) and took to the rostrum two times as a Grammy Award winner that it’s fair to say he is that rare thing, a true cultural icon. With combined worldwide record sales exceeding 100 million – a fat chunk of those in his lifetime – it’s a fact that Barry White is one of the world’s best-selling artists. Words: Max Bell