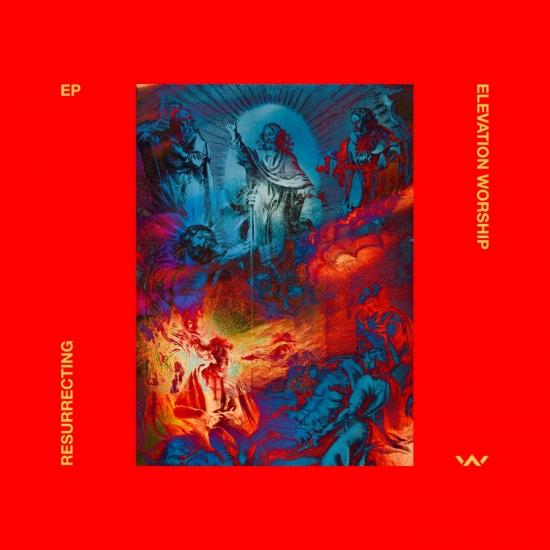 Elevation Worship releases their new radio single “Resurrecting”, which appeared on their album, Here As In Heaven.
With empowering lyrics, this song carries a timeless reminder: resurrection isn’t just a one-time event –– it happens within us every day. “Resurrecting is a triumphant announcement that the same power that raised Jesus from the grave is alive and active within us. That power –– the Spirit of Jesus Himself –– is always working within us,” says Chris Brown of Elevation Worship. “No matter what battles we fight, we can trust that we have victory when we remain in Christ. That means every day is an opportunity to declare the truth of the lyrics of “Resurrecting”: In your name I come alive, To declare your victory, The resurrected King, Is resurrecting me.”
"Resurrecting" was produced for radio by Seth Mosley and X O'Connor for Full Circle Music Group and features Elevation Worship's Chris Brown and Anna Sailors on vocals.
In 2017, Elevation Worship’s song “O Come To The Altar” became a Christian radio top-5 song, received a K-LOVE Award Nomination and Dove Award Nomination, and was nominated for Billboard Worship Song of the Year for 2018. The song was certified RIAA Platinum with nearly one million copies sold. The song has been streamed more than 127 MILLON times across all platforms.
Elevation Worship's song “Do It Again” also peaked at #2 on Billboard's Christian Airplay and AC Monitored at #2 on Mediabase Christian Audience and recently received a 2018 Dove Award Nomination. The song was recently certified RIAA Gold with sales over 600,000 and has been streamed more than 87 MILLION times across all platforms.
Elevation Worship 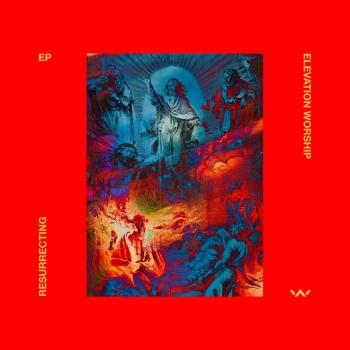 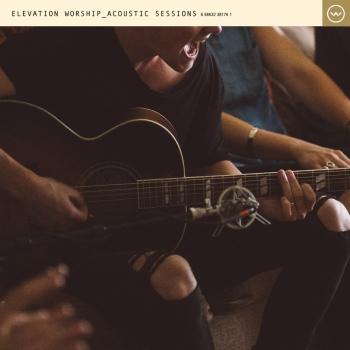 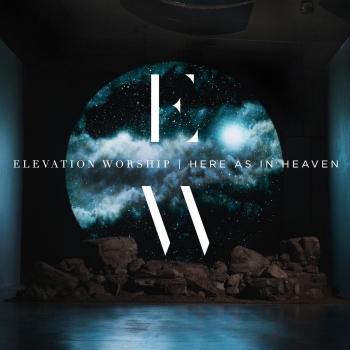 Here As In Heaven 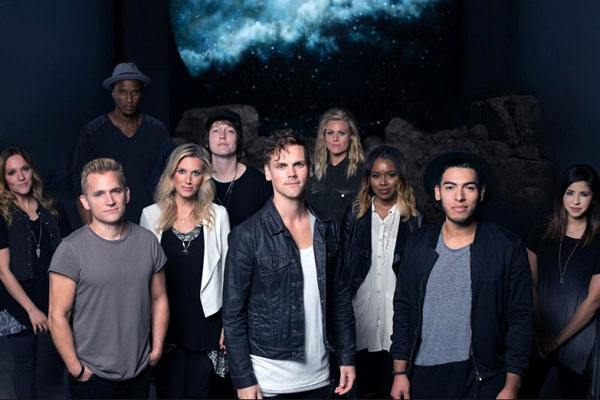 Elevation Worship
is the worship team of Elevation Church, based out of Charlotte, NC. Led by Pastor Steven Furtick, the church was formed in 2006 with a vision to see people far from God raised to life in Christ. Over the past ten years, Elevation has launched multiple locations in North Carolina and beyond.
Elevation Worship is made up of worship leaders and musicians who serve faithfully in the church every weekend to see this vision come to life. And since the beginning, Elevation Worship has believed in the power of writing and recording songs that lift up the name of Jesus and reflect what God is doing in and through the people of Elevation Church.
The latest collection of songs from Elevation Worship’s upcoming album, Here As In Heaven, are declarations of faith that announce the Kingdom of God is here among us. This new live album, recorded in July of 2015 in front of a maximum-capacity crowd at Time Warner Cable Arena in Charlotte, NC, inspires us to worship with a new sense of expectation and purpose; to let our lives be the evidence of God’s presence on earth. Filled with stirring anthems and shouts of praise, Here As In Heaven is a must-have soundtrack celebrating God’s presence among us, His church, in every moment and every situation; here as in heaven.