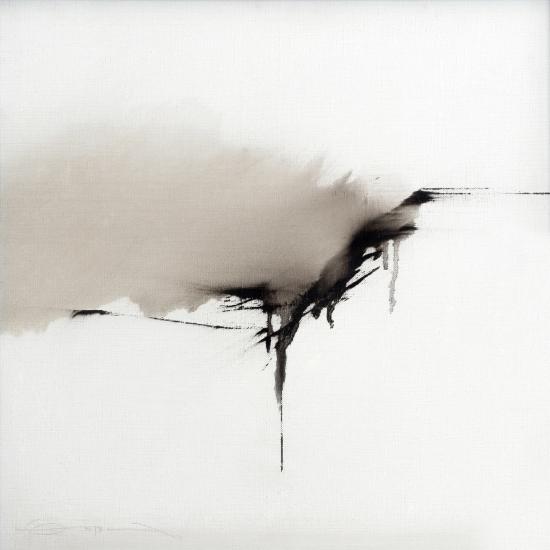 The magnetism of Vent del capvespre (evening wind) captivates the listener from the start. Each note, each gesture demands a form of listening that is free of thought, an experience more physical than intellectual; leading one to think of Goethe’s statement: “The more inaccessible a work of art is to our rational judgement, the more sublime it is.”
It is not a study in the control of time or architectural form, nor a calculated development of discourse: it is a clear observation of the exact instant – neither before nor after – in which a sound is born, grows and is extinguished. The alchemy of sounds, placed with millimetric precision, goes beyond the perception of time to anchor itself in a place of deep and expansive horizons, a landscape that is inaccessible to reason, a face-to-face encounter with bright, vibrant harmonies.
Josep Maria Guix’s particular manner of composition can be defined as sculpting the work with love, voiding the sound material rather than filling it; declaring itself explicitly at the beginning of Vent del capvespre. The dense layer of indeterminate sound is not opposed to the flute melody but, rather, surrounds it to form a single unity: is as if the unpolished texture were the fertile terrain in which the gestation and miraculous birth of motifs and resonant chords originate, metaphor for an organism with a life of its own.
The preference for delicate expression is evident in the indications in the score —very soft, almost inaudible, quiet motion— and the work’s dynamics, dominated by pianissimo. The result: an apparent contradiction between the immobility of the harmony and the activity of internal voices, which creates an energetic, vigorous stasis, not unlike Antoine Brumel’s mass Et ecce terrae motus, so beloved by the composer. ... (Liner Notes)
“Beautiful harmonies and subtle spectral blends of colour. I love the use of silence combined with the delicacy of sound which hardly disturbs it. Magical! One holds one’s breath enraptured!” (JONATHAN HARVEY)
London Sinfonietta
Geoffrey Paterson, conductor 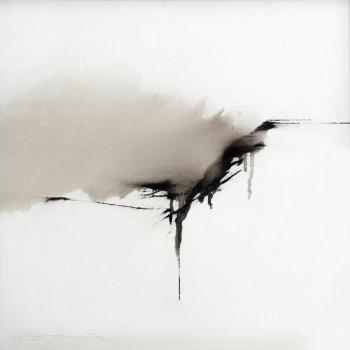 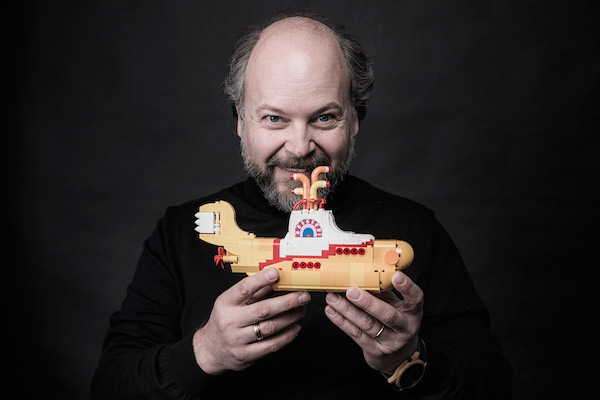 Josep Maria Guix
(Reus, 1967) is one of the most personal and intriguing of Catalan composers. His music, which is delicate and intimate, reminds us of Mompou at his most essential: succinct forms, a subtle treatment of resonance and silence, and a pared-down writing that comes from the careful modelling of sound. Guix’s music –a music of minimal gestures and subtle contrasts of timbre– plunges us into a world of refined sonorities, beauty and contemplation, whose organic nature is extremely evocative. Guix studied History of Art in Barcelona University (UAB), Music Theory and Composition in Badalona Conservatory, electronic music in Phonos (Barcelona) and computer music in IRCAM (Paris). He received lessons and advice from Benet Casablancas, David Padrós, Joan Guinjoan, José Manuel López López and Jonathan Harvey. His works have been awarded in several occasions: X Premi Internacional de Composició “Ciutat d’Alcoi” (Spain, 1995), Premio SGAE Jóvenes Compositores (Spain, 2000), Concurs Innovamusica (Andorra, 2008), Salvatore Martirano Memorial Composition Award (USA, 2010), I Concurs Internacional “Festa de la Música Coral” (Barcelona, 2015). His teaching activities in Barcelona include IES Joan Coromines, Conservatori del Liceu, Pompeu Fabra University (UPF) and Universitat Internacional de Catalunya (UIC). From 2007 till 2011, he has been artistic director of the Contemporary Music Festival “Nous Sons” in L’Auditori (Barcelona). During 2018-19 Season Guix is Composer in Residence in Palau de la Música Catalana (Barcelona).