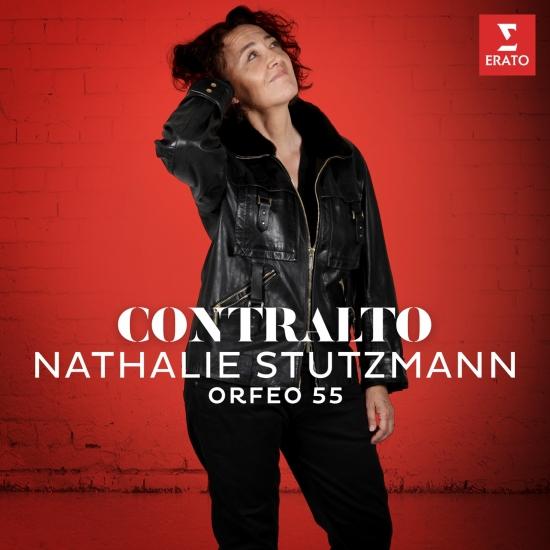 Contralto Nathalie Stutzmann shines a light on the deep-voiced female singers of the Baroque era, often overshadowed by the extravagant talents and reputations of castrato singers like Farinelli and Caffarelli. Her programme of Handel, Vivaldi, Porpora, Bononcini, Caldara and Gasparini displays the variety of operatic roles – both female and male – assumed by contraltos like Vittoria Tesi and Anna Marchesini. “We must remember that the opera composers of the early 18th century saw the female contralto and the male castrato as vocally interchangeable,” says Stutzmann, “and that the voice most closely resembling a castrato is not the countertenor – produced using a falsetto technique – but the contralto, which is a natural voice.” Stutzmann both sings and conducts Orfeo 55, the instrumental ensemble she founded a decade ago.
Nathalie Stutzmann, conductor
Orfeo 55 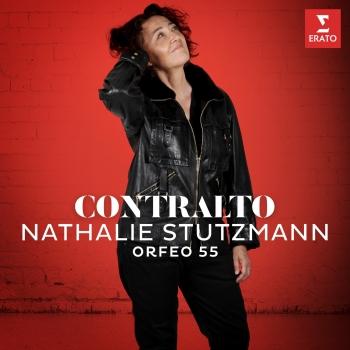 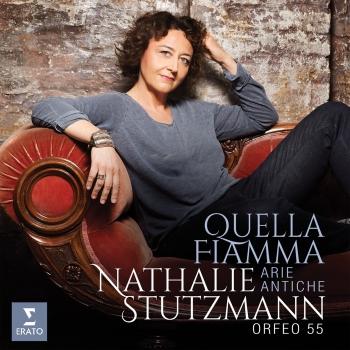 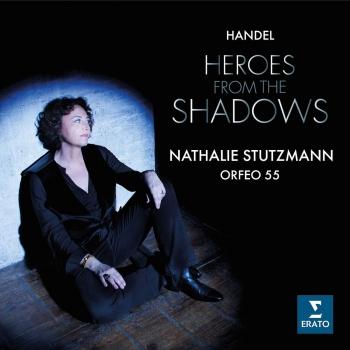 Handel: Heroes from the Shadows 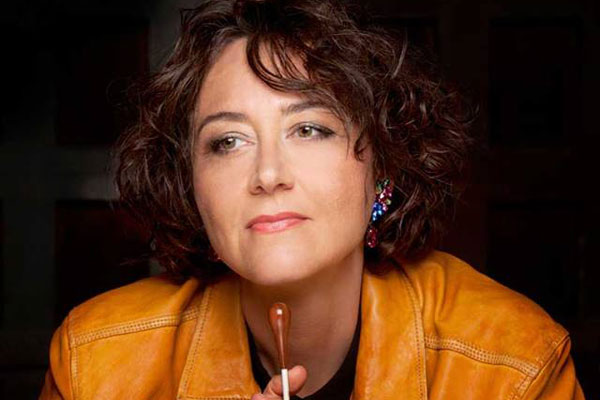 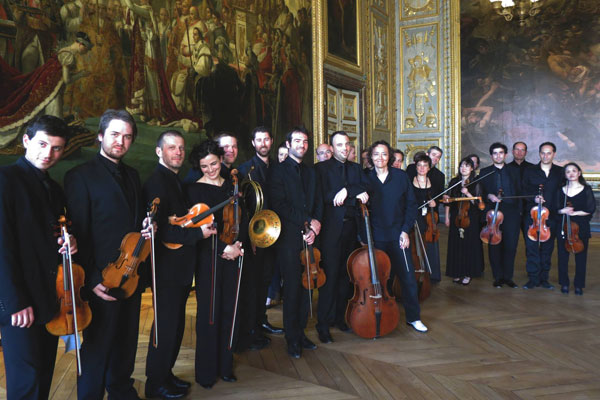 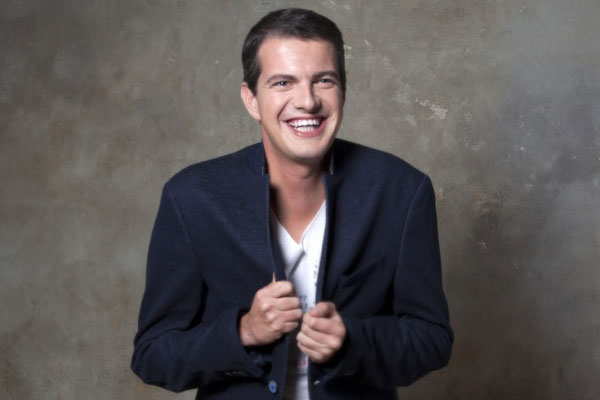